If you've always wanted to play 80s video games in your Tesla, Elon has you covered 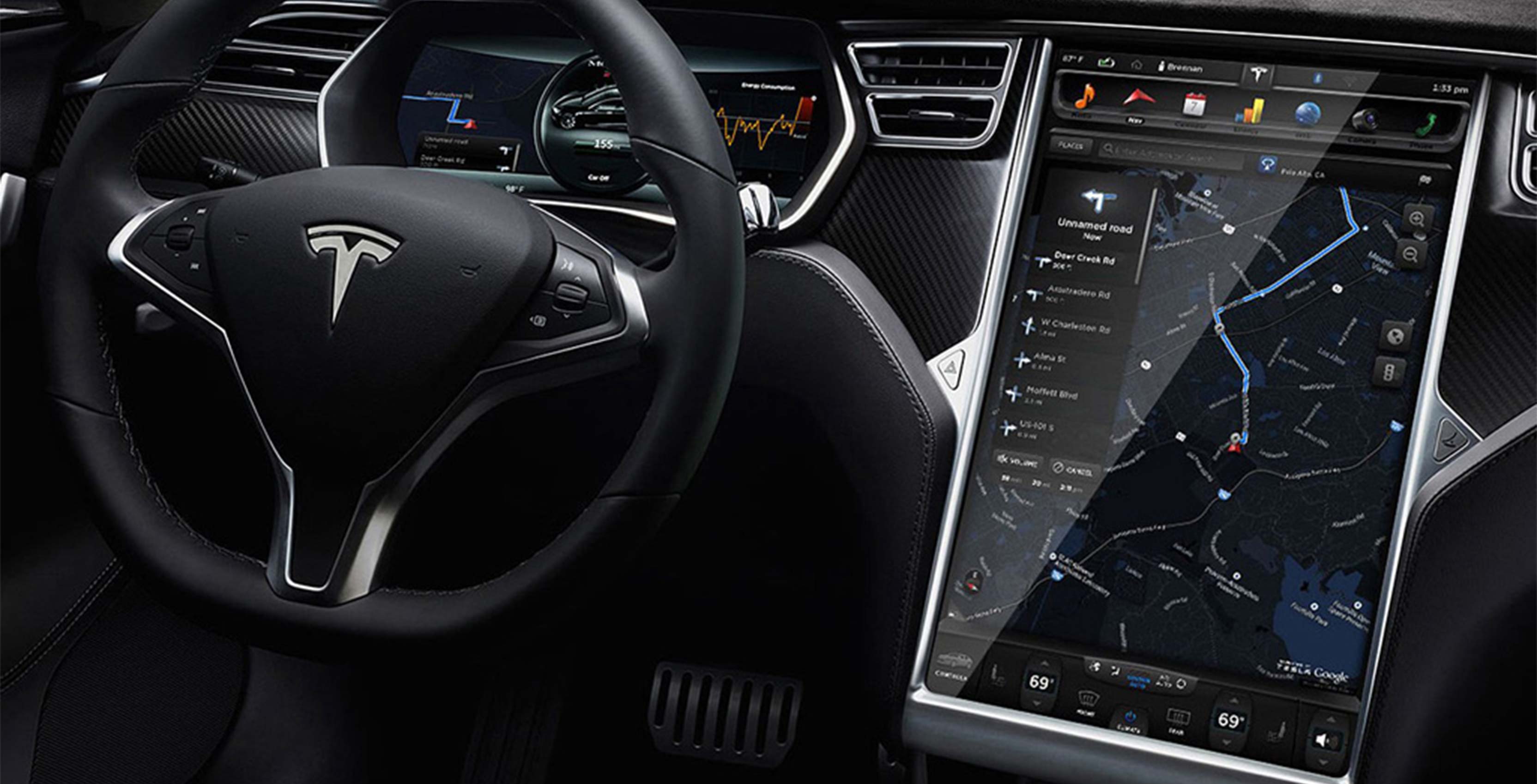 Tesla CEO Elon Musk has tweeted that his company is working with Atari to bring “some of the best” retro games to the company’s in-car display.

Tesla’s 9.0 update promises to include a few playable Atari games and should be released within the next month.

Musk tweeted that he’s hoping to include Tempest, Missile Command and Pole Position. The most interesting of them all though is the racing game Pole Position, which Musk claims will be playable with the car’s steering wheel while in park.

Some of best classic @Atari games coming as Easter eggs in Tesla V9.0 release in about 4 weeks. Thanks @Atari!

The update will also start enabling “full self-driving features” in some Tesla models, according to a tweet from Musk from back on June 10th.

When Musk first tweeted about the 9.0 update he claimed it was going to launch in August. The tweet about Atari says that the update will launch in the next four weeks, which indicates the update will likely arrive near the end of August or the beginning of September.

These aren’t the first Easter eggs that Tesla has hidden in its software. In the past the company added funny car icons to the vehicle’s GPS, as well as a hidden sketch pad for jotting down notes.

To check out all of the Easter eggs, users need to tap on the ‘T’ Tesla logo at the top of the screen. A box then activates with information about the car. Users are then able to drag the top edge of the box downwards to reveal all of the easter eggs.

Tesla news website Teslarati has a video that shows how the feature works.