Rogers is unbundling Spotify and NHL Live from its mobile plans

The carrier was partnered with Spotify for about three years 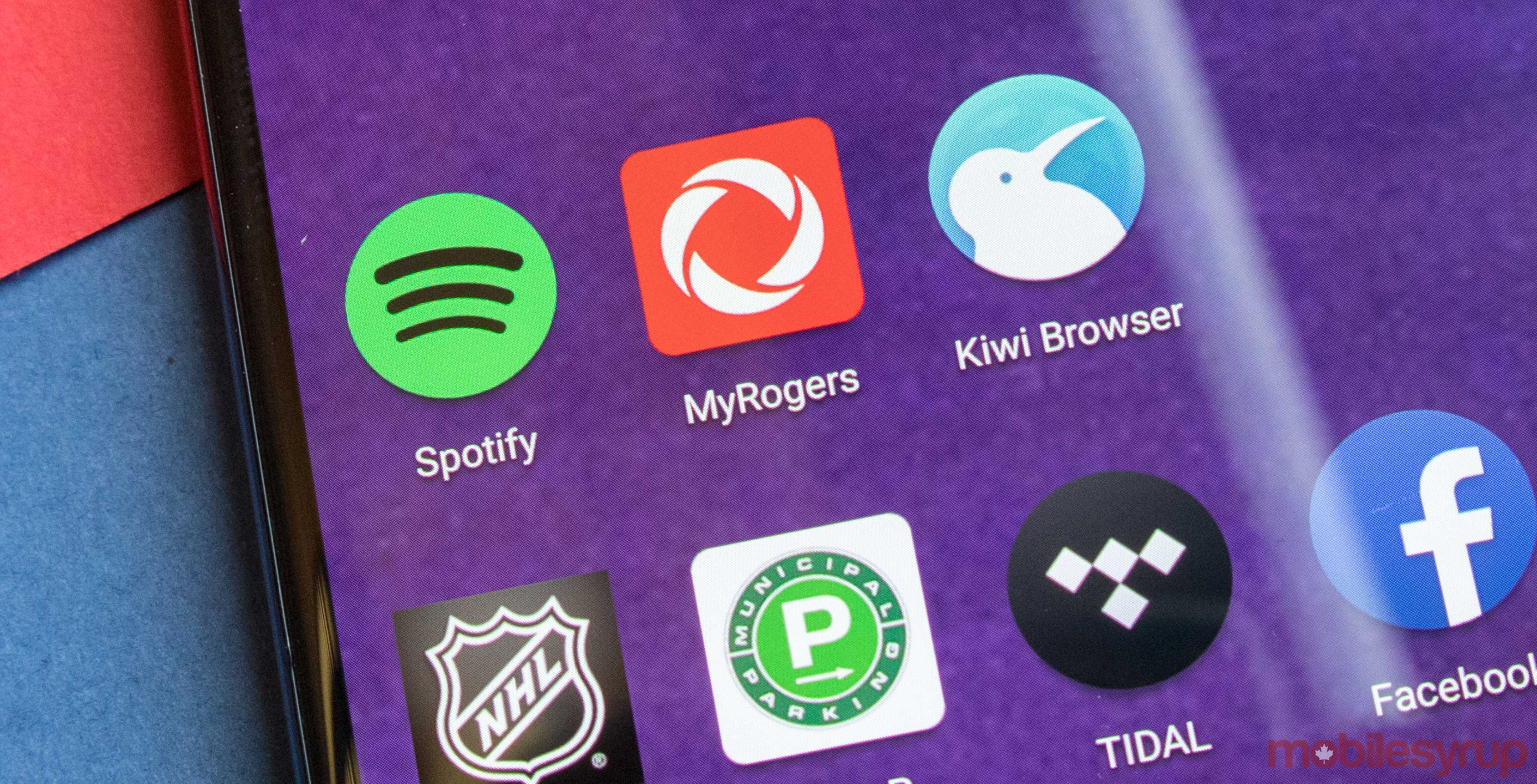 As of July 30th Rogers is removing its free six months of Spotify premium and Roger NHL Live offer from the carrier’s list of free plan perks, according to a bulletin obtained by MobileSyrup that was sent out to those in the carrier’s partner program.

Rogers has been offering a free Spotify premium subscription and a seasons pass subscription to Rogers NHL Live as a sales incentive on its Share Everything Plans since 2015.

If a new customer wants to capitalize on these add-ons, they can sign up for a Rogers plan that has them included until the end of the day on July 29th.

Existing customers that are still using the offer are able to continue to listen to their free music until the six months runs out — so if a user bought a Share Everything Plan on July 6th, they would have a free Spotify Premium subscription until December 6th 2018.

Rogers’ sub-brand Fido also used to have a a deal with Spotify, but it ended back in May when the carrier introduced its Xtra promotion.

Anyone using the Rogers NHL Live subscription is out of luck. Since the NHL season ended on June 7th, Rogers is not renewing this plan for the next season.

Users can pay for this add-on at ‘nhllive.rogers.com.’