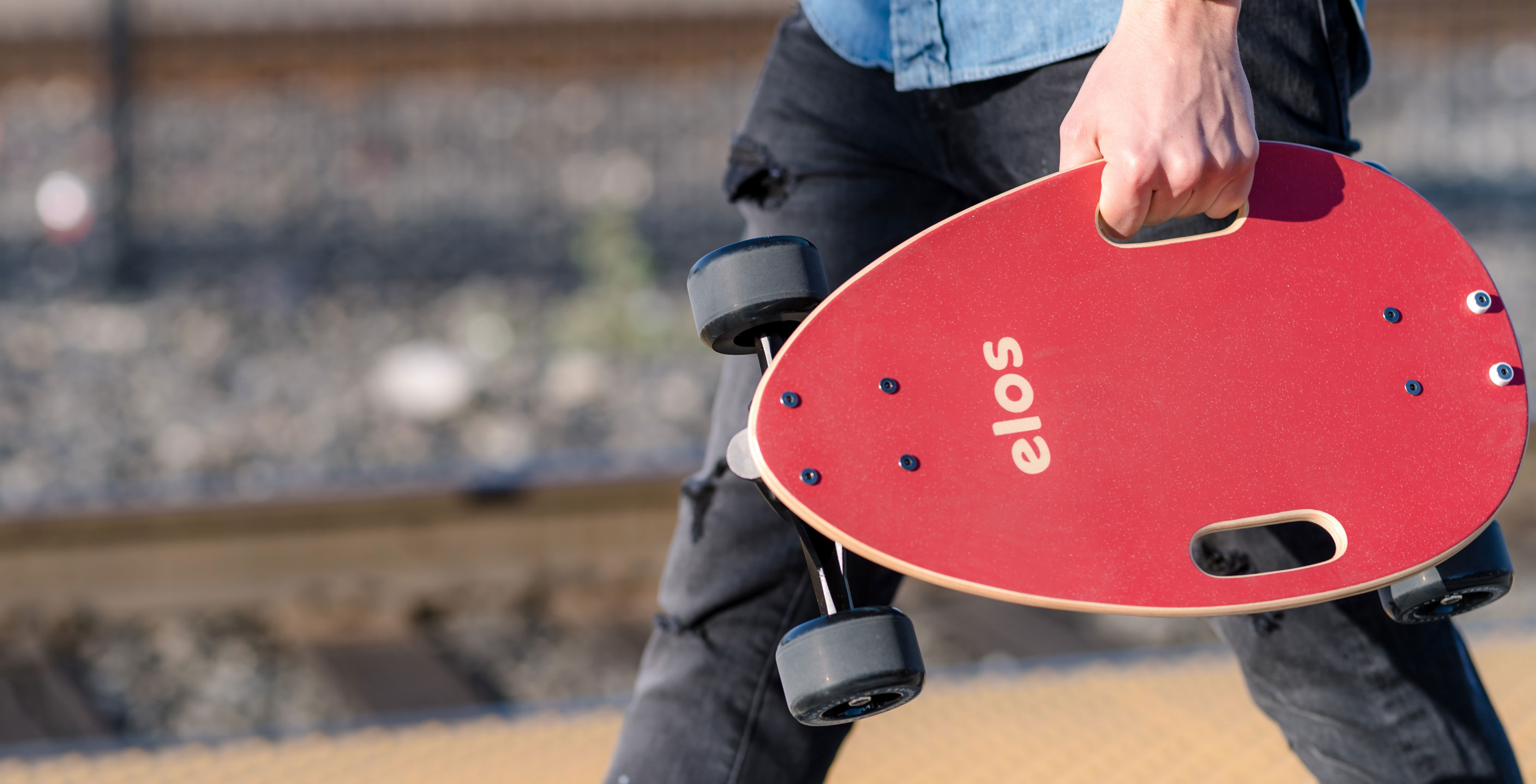 Elos, the company behind a popsicle-shaped skateboard that shares the same name, is back on Kickstarter with the second-generation version of its four wheeled, last-mile transportation device.

Elos, which says its name is actually an acronym for ‘Effortless Lifestyle of Skateboarding,’ is improving the 2018 Elos in a number of ways. The new version of the skateboard is lighter and cruises smoother than the first iteration according to the company. Elos has also added built-in reflectors to the skateboard’s trucks in order to make it more visible to pedestrians and cars when riding at night.

While I haven’t tried an Elos board myself, it seems to take what’s great about a traditional longboard — wider, more maneuverable trucks and bigger, cushier wheels — and then applies them to a smaller, easy-to-carry form factor. Elos claims that the skateboard’s extra-wide deck makes the board easier to ride, especially for beginners.

Other features include a specially designed notch behind the board’s front truck that makes it easier to store upright when being placed at the edge of a table. 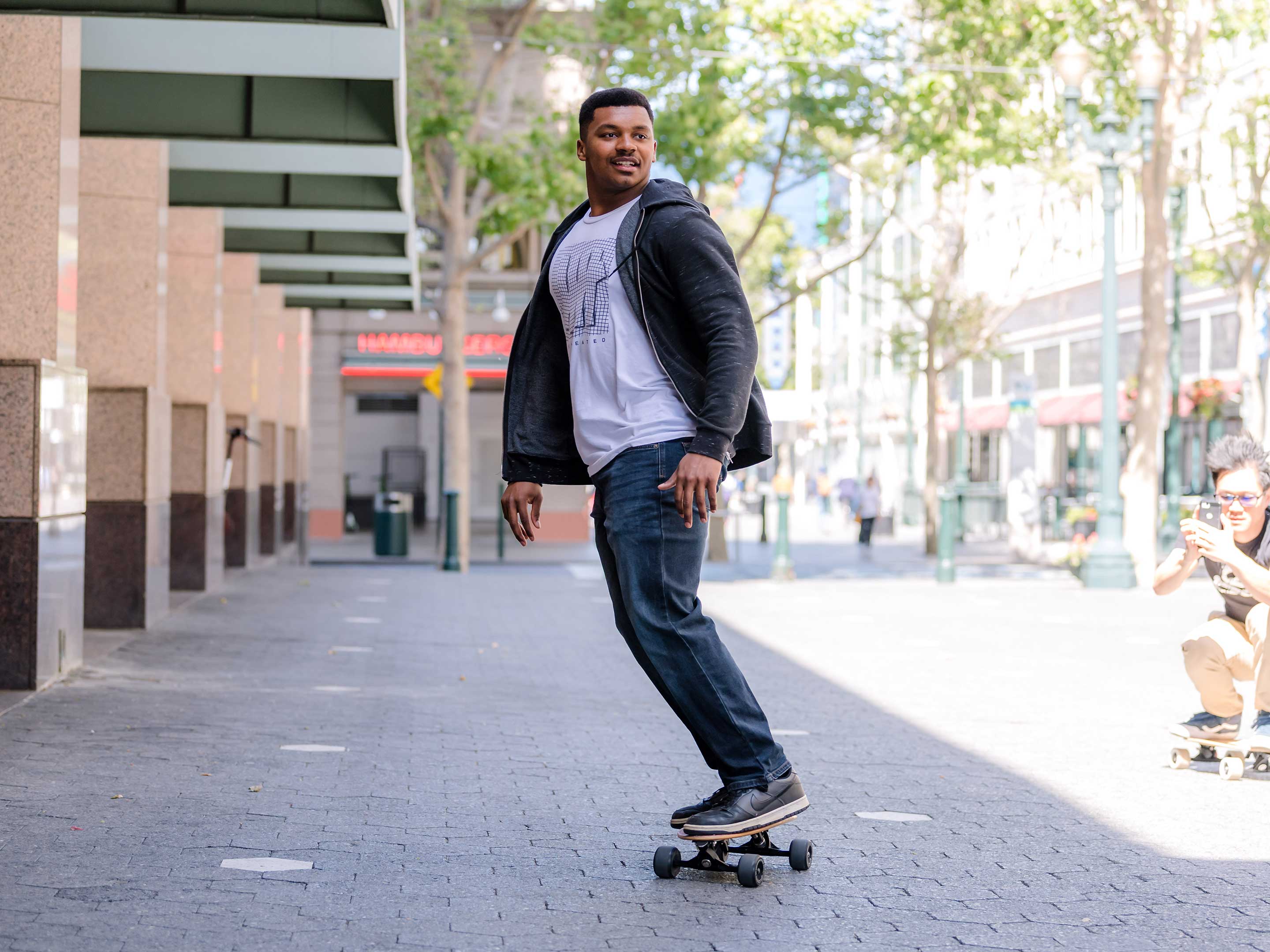 As someone who still longboards occasionally, but hasn’t considered using the hefty transportation device as a means of getting to work more quickly and efficiently, Elos’ concept of a more portable skateboard-sized board that still features the benefits of a long board, really appeals to me.

Interestingly, rather than encouraging first-generation Elos owners to purchase the new version of the skateboard, the company is offering an upgrade kit that includes the 2nd version’s new wheels, trucks and bearings for $49 USD (about $64 CAD). The base version of the new Elot is priced at $109 USD (approximately $143 CAD). 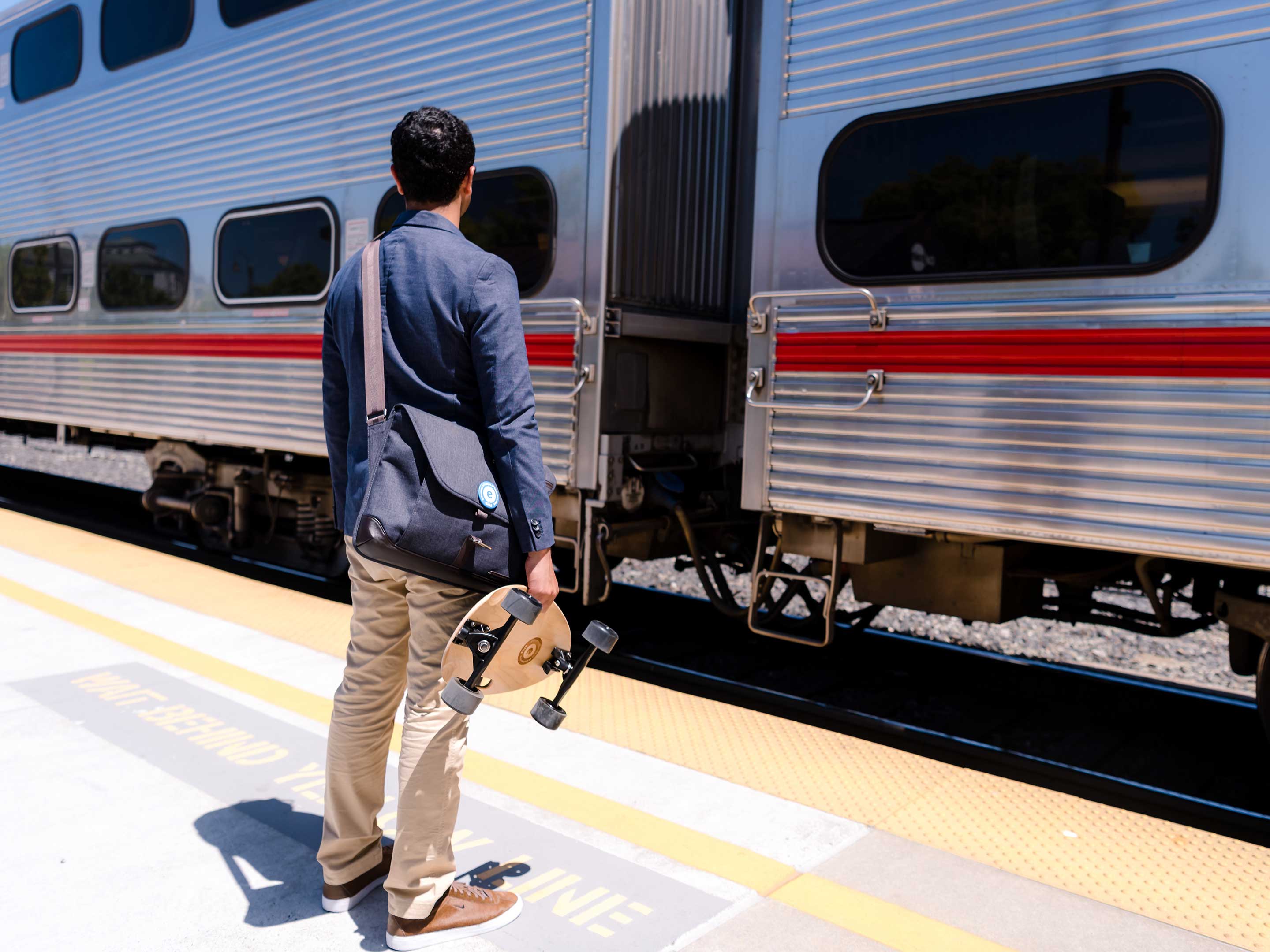 Elos’ Kickstarter campaign, which like many crowdfunding initiatives, seems more like a marketing push — especially since this is the second generation of the board — has already earned $127,682 CAD of its $15,779 CAD goal, with eight days still to go in its campaign.