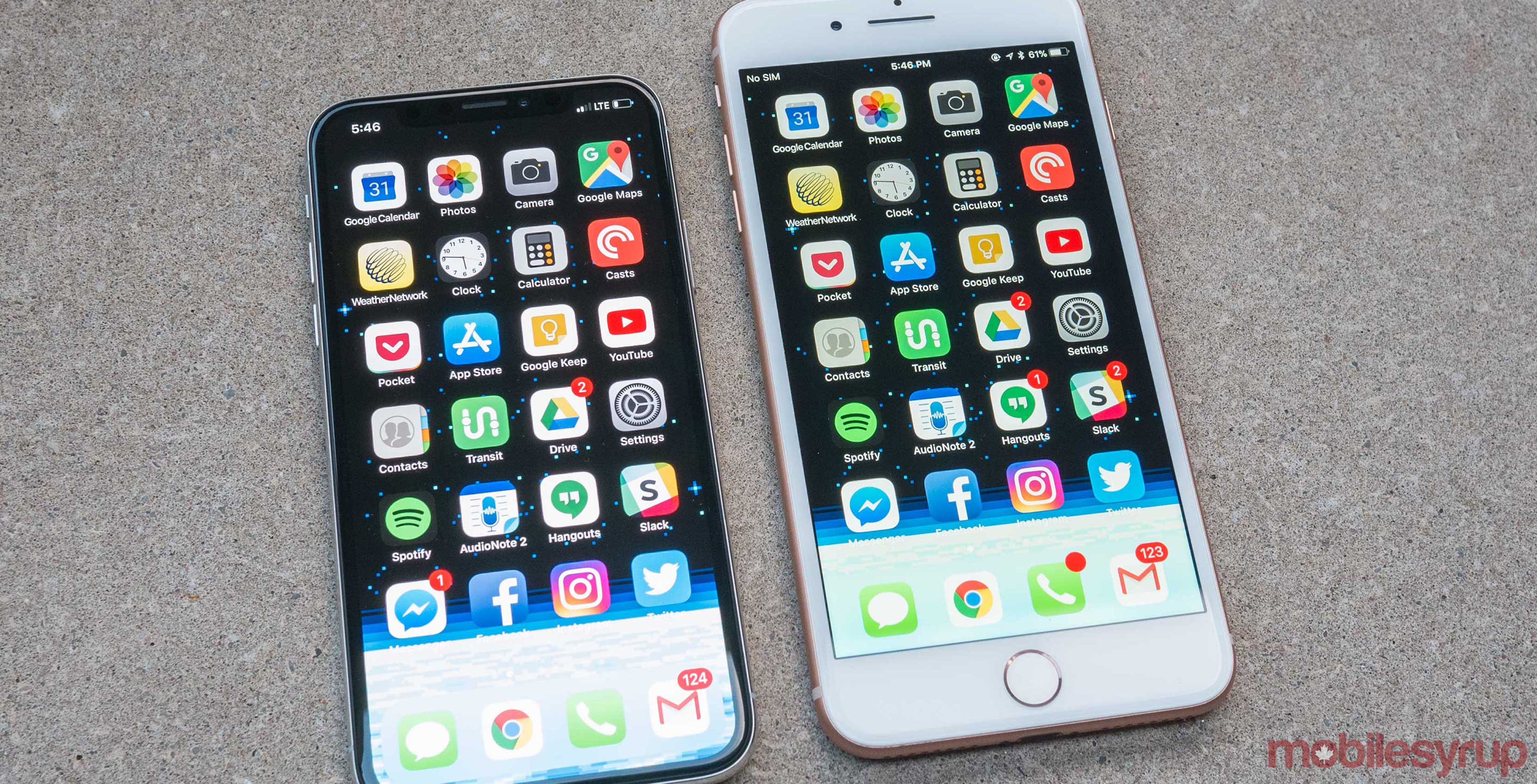 Apple will offer its 2018 iPhone lineup in a variety of new colours, according to noted market analyst Ming-Chi Kuo.

In a report obtained by 9to5Mac, Kuo, who has a long track record of predicting Apple’s upcoming moves, says the company will offer its base model iPhone, which past reports have said will feature a 6.1-inch LCD display, in five different colours: ‘Grey,’ ‘White,’ ‘Blue,’ ‘Red’ and ‘Orange.’

In addition, the company reportedly plans to offer the 6.5-inch OLED ‘iPhone X Plus’ in three different colours: black, white and gold. Kuo also notes, corroborating another recent report, that the 6.5-inch OLED model will feature a dual SIM tray.

As 9to5Mac notes, it’s possible that Kuo is referring to Apple’s existing ‘Space Grey’ and ‘Silver’ finishes when he refers to ‘grey’ and ‘white’ colour models. Likewise, it’s not clear if the “red” colour he refers to is a potential Product Red iPhone.

If the red model is, in fact, a Product Red iPhone, it would mark the first time Apple has announced a Product Red iPhone at the same time it launches a new device. Typically the company waits several months after it launches new devices to add a Product Red offerings its lineup. In any case, Apple may only add at most two new colours to its iPhone lineup. However, even a promise to the return to the days of the iPhone 5c is an exiting proposition.

As for the ‘gold’ 6.5-inch OLED iPhone Kuo mentions. In April, images of an unreleased gold iPhone X surfaced courtesy of the U.S. Federal Communications Commission (FCC). It’s likely those images give a good indication of what the eventual gold 6.5-inch model will look like.

To recap months of past rumours and reports, analysts expect Apple to release three new iPhone models later this year: an entry-level 6.1-inch LCD iPhone Plus model; an upgraded 5.8-inch OLED iPhone X model with upgraded internals; and a new 6.5-inch ‘iPhone X Plus’ model as its new tentpole smartphone.

The base model will reportedly cost approximately $700 USD and feature the same overall design of its more expensive siblings but not include premium features like a stainless steel frame and dual rear-facing cameras. It’s possible this model won’t include 3D Touch, as well.