Drivers in Toronto exploited the King St. pilot project to get free parking

Neither the city nor the business owners are happy about it 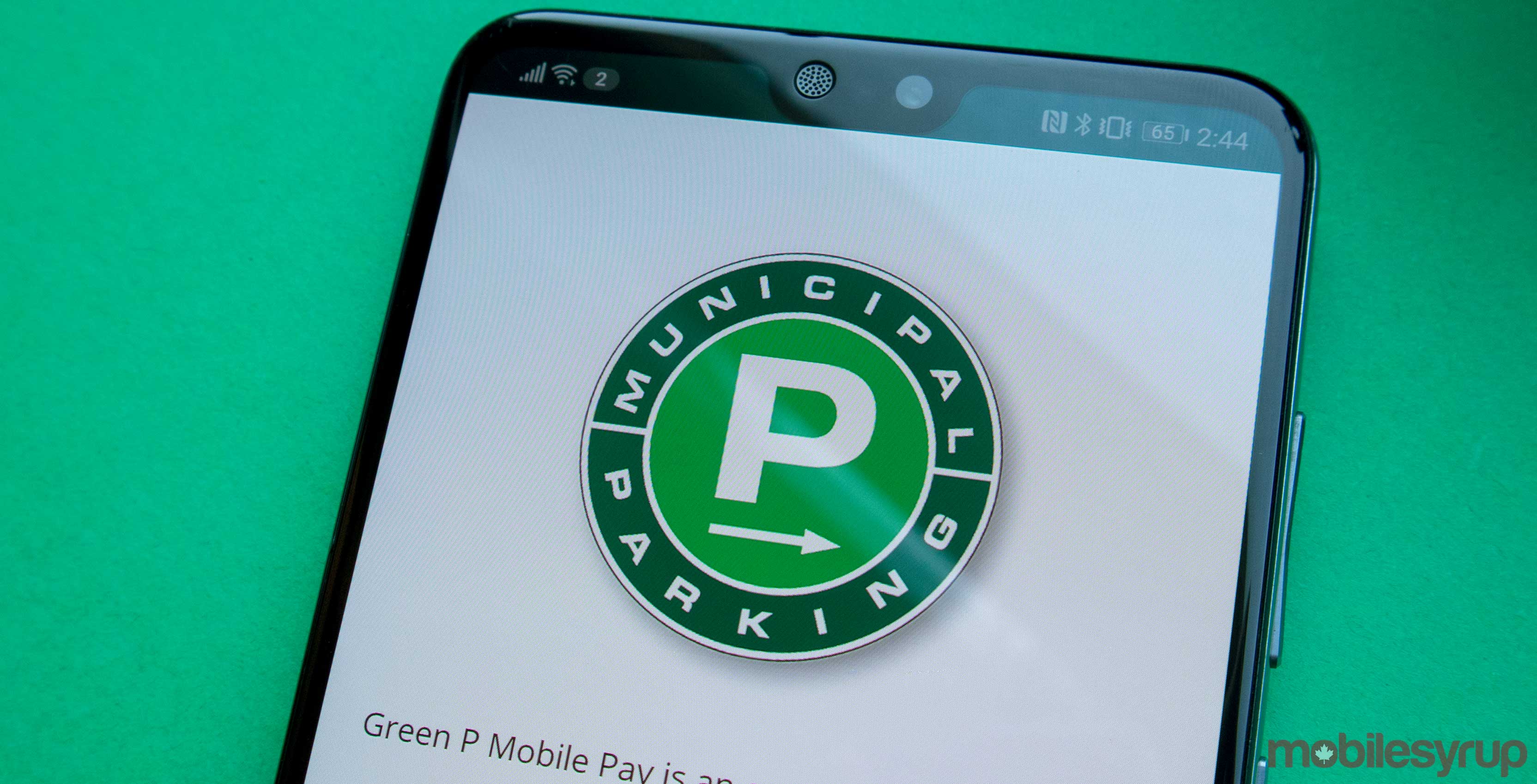 Toronto drivers have been using a promo code from the city to get free parking downtown.

When the city launched the King Street pilot project they also launched a parking promotion that let users type in the code ‘kingpilot‘ to get $10 or two hours of free parking.

Users soon discovered that there was no limit on the amount of times they could use the code. They could just keep inputting the code all day and they wouldn’t have to pay for parking.

Users simply downloaded the Green P parking app and paid for their parking all day using the ‘kingpilot‘ code. Since the CBC reported on this issue, the city has fixed the code so that drivers can only use it once every 12 hours.

The Green P app can be downloaded for iOS here and Android here.

The pilot project tried to open up King Street by not allowing as much traffic on the road. Motorists are allowed to drive between intersections, but not through them.

The pilot launched during November of 2017 and so far there’s been both positive and negative reactions to the change.

The city is reporting that the pilot has cut down on traffic and made more people use public transportation, but business owners on the street are not happy.

“I think it’s really unfortunate that the incentive that was designed to help businesses — that were truly struggling on King Street as a result of the project — has been poorly managed, and it’s allowed people to take advantage of it,” said Todd Sherman, president of Urban Dining, which owns three restaurants on King Street, in an interview with the CBC.