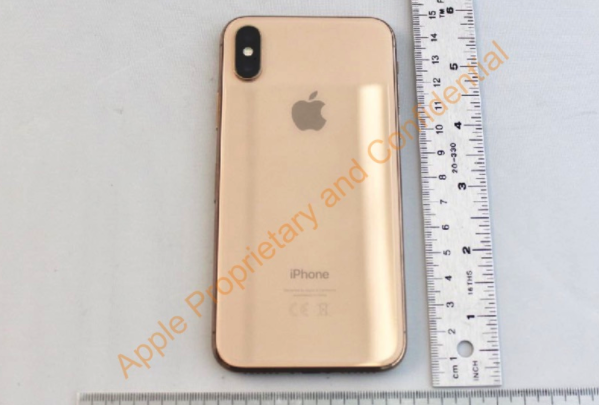 A new U.S. Federal Communications Commission (FCC) filing has given us our best look yet at Apple’s often rumoured and still-yet-to-be-released gold iPhone X.

The 180-day FCC filing confidentiality period for the device lapsed, with MacRumors being the first publication to spot the now-public photographs of Apple’s unreleased gold iPhone X.

Along with a gold-coloured glass front and rear, the stainless steel sides of the iPhone X are also gold — which actually look much cooler than I expected. 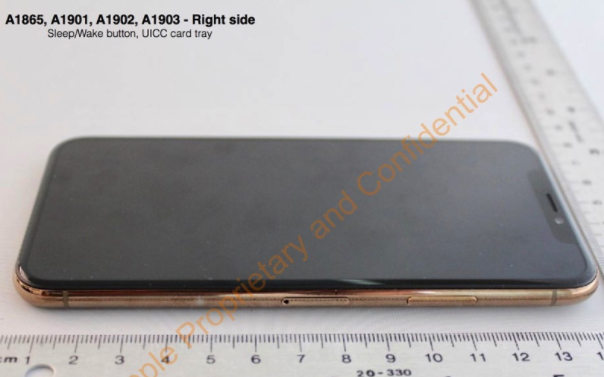 Last year rumours circulated that Apple could be planning to release a gold version of the iPhone X, but that device never actually materialized.

The FCC document, which was first filed back in September, reveals several images of the smartphone, including its dimensions. 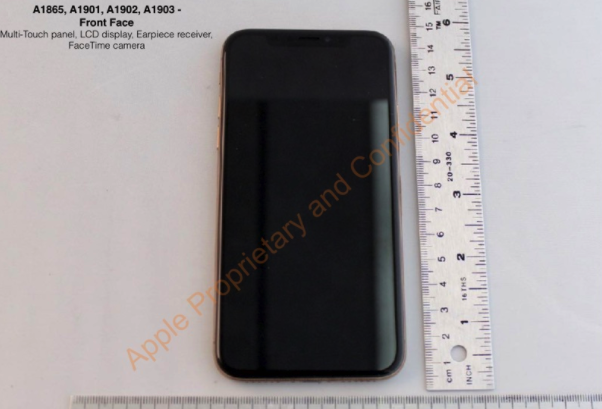 The general gold colour of the unreleased iPhone X look very similar to the gold version of the iPhone 8 and iPhone 8 Plus. Documents included in the filing also seem to indicate that the photos were taken long before the iPhone X’s official reveal.

Apple released two versions of the iPhone X: ‘Space Gray’ and ‘White/Silver.’ Rumours indicate that the Cupertino, California-based tech giant could be working on a gold version of the iPhone X’s successor, so it’s possible we could still see a gold iPhone at some point in the future. 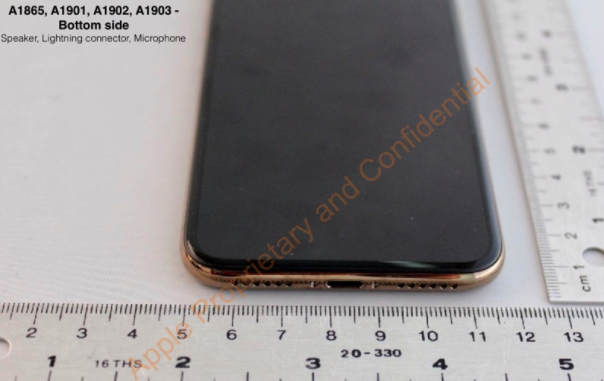 The tech giant recently showed off a Product Red iPhone 8 and iPhone 8 Plus. Strangely, Apple hasn’t shown off an iPhone X Product Red.