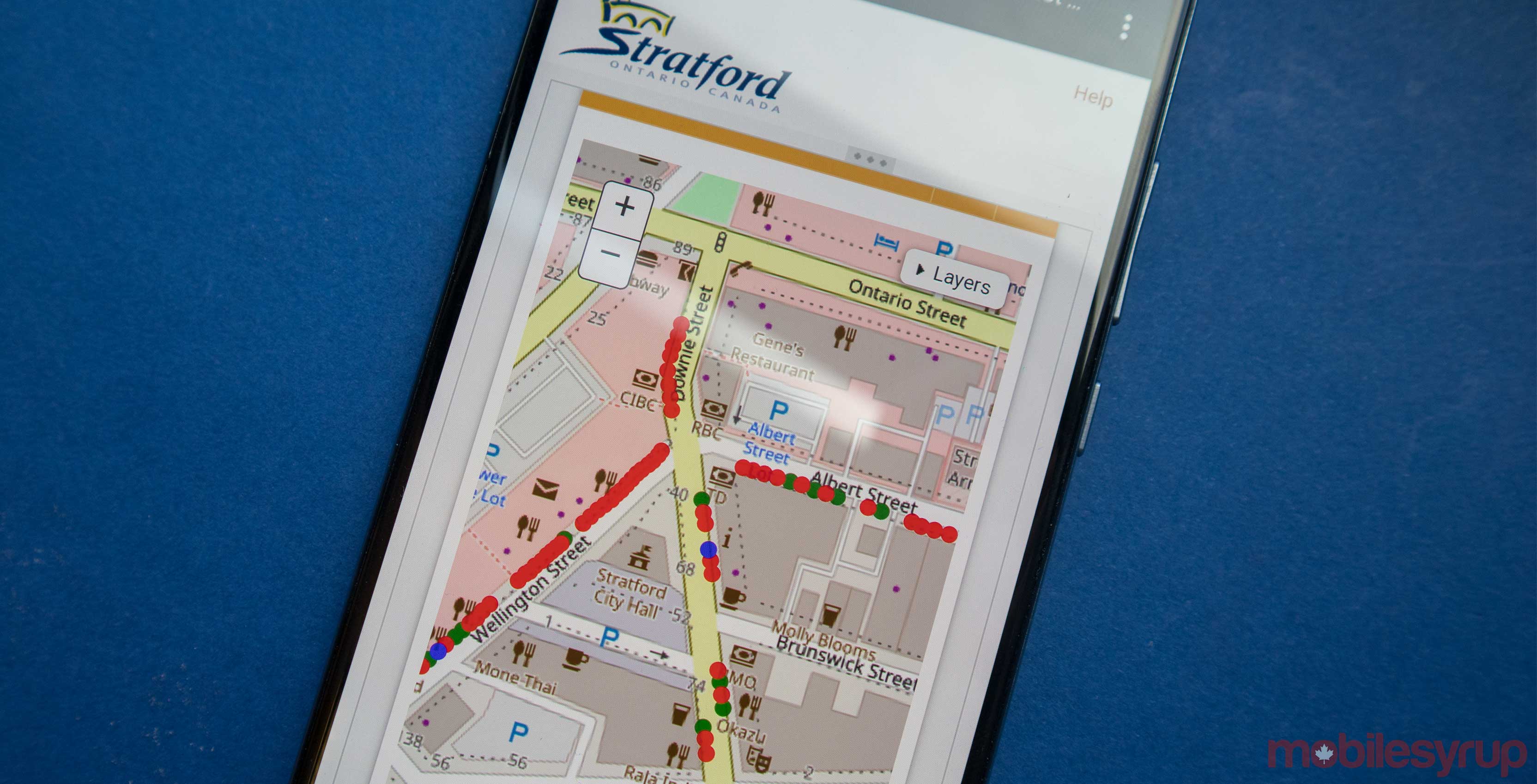 Stratford Ontario is one of the first Canadian cities to start using smart parking spaces to monitor residents’ parking habits.

The city has placed sensors under 78 different parking spaces around the downtown core near city hall. Residents that park on Downie, Albert or Wellington streets will be partaking in this new smart city feature.

Stratford is able to use the smart parking spots to monitor where people are parking and how long they park for.

The project uses sensors that were created by the Waterloo-based startup eleven-x. The startup specializes in providing low-power and wide-area networks that can gather large amounts of parking data and relay it to the city.

The Waterloo-based company FoxNet developed the software side of the project. The company built the dashboard that the city uses to monitor the parking information.

“We wanted to prove that you don’t have to be a Toronto, Montreal or Vancouver to do this type of initiative,” said John Chiappetta, internet of things specialist at FoxNet in an interview with The Record.

Users can check out the parking map on the city’s website here. Be warned though — I’ve struggled to get the map working on Google Chrome, but it operated fairly well on FireFox.

The website shows where all the parking spots are and whether or not they’re in use. Users can view the website as a satellite image or as a regular map, with both offering some contextual information about the area.

Source: The City of Stratford, The Record.

City of Stratford, Ontario still down on services post cyberattack