The app is billed a chat app for children, and requires a parent or guardian to create an account 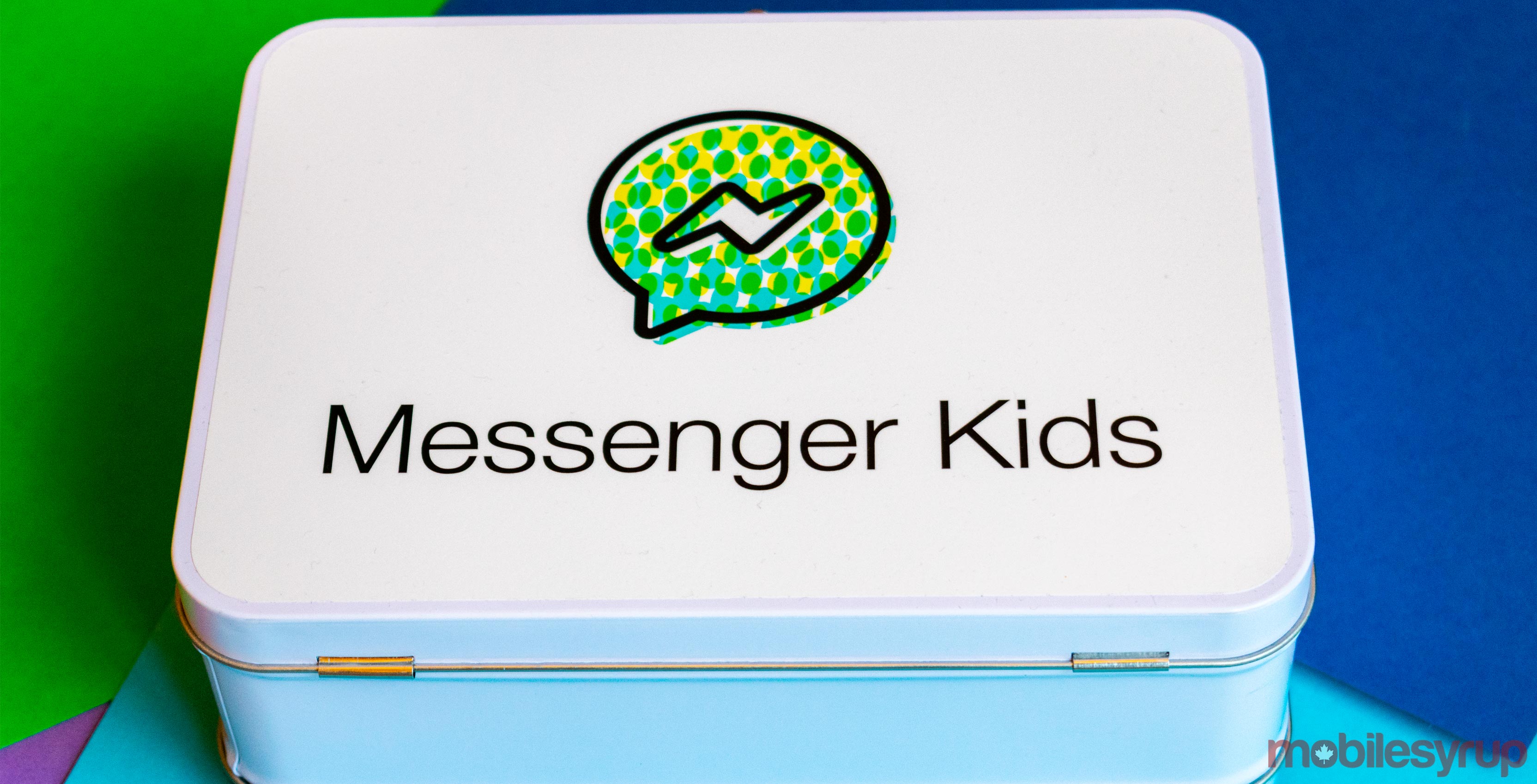 Messenger Kids is billed as a way for for children aged six to 12 to safely communicate with friends and family.

The app is a standalone version of Facebook’s Messenger instant messaging application, with the caveat that children can’t create accounts on their own. Instead, parents or guardians need to authorize access to Messenger Kids through their own Facebook accounts.

The app allows one-on-one messaging, as well as group chats, and parents and guardians also have the ability to approve or deny any friend requests.

While children need a Messenger Kids account to communicate with one another, adults can send and receive messages through the regular Messenger app.

Any messages, photos or videos sent through Messenger Kids can’t be deleted.

As a protective measure, Facebook says that Messenger Kids won’t feature ads or in-app purchases of any kind, and that the company won’t collect any information about Messenger Kids users through the app.

“We are committed to, as we are with Facebook, having reviewers who have the native language skills, for instance, or the native experiences that will be required to review,” said Antigone Davis, Facebook’s global head of safety, in an interview with MobileSyrup.

As Messenger Kids launches in more regions, Facebook plans on consulting with local parents in order to remain “globally relevant,” according to Davis.

It’s important to note that children who use Messenger Kids are able to report and flag other users and content, as well as block anyone who attempts to contact them — except their parents or guardians.

“We do have proactive detection on all of those things on all threads including parents.”

The app also has a built-in timer, meaning that parents or guardians can set time limits and restrictions on when children use Messenger Kids.

No plans yet for a future social network

It’s important to note that while Messenger Kids is a chat app aimed at children, Facebook doesn’t plan on launching a social network for children.

In fact, Davis outright stated that Facebook has no plans to launch a ‘Facebook Kids’ social network at this time.

“We don’t know when they turn 13 because we don’t collect kids’ ages,” said Davis.

Messenger Kids is free-to-download on the Google Play Store and the iOS App Store.