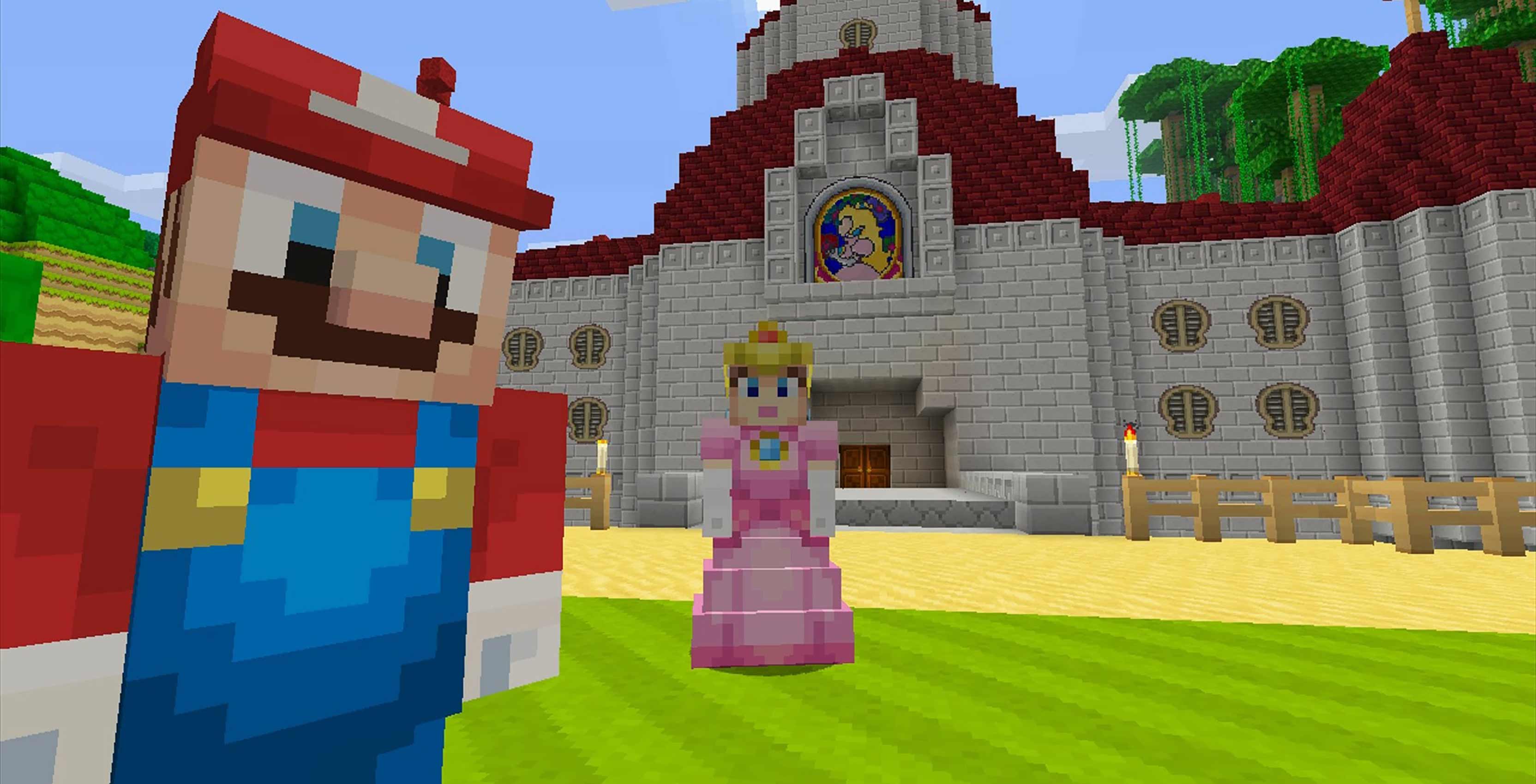 The trailer features two people playing Minecraft together — one on the Nintendo Switch, the other on the Xbox One. However, the focus of the trailer isn’t Minecraft. Instead, the trailer focuses on cross-play in what feels like a continued jab at Sony.

The Japanese gaming company has been determinedly against cross-play. Most recently, Sony came under fire for restrictive policies concerning Fortnite on the PlayStation 4.

Sony locks down Fortnite accounts so that players can’t use them on other consoles. Additionally, Sony doesn’t allow cross-play between the PS4 and competitor’s consoles. However, PlayStation owners can cross-play with mobile users and PC players.

Fortnite isn’t the first free-to-play game that Sony has restricted. Last year, Microsoft made a bold move and pushed out an update that unified every version of Minecraft across PC, console and mobile. The move meant players on an iPhone could join up with players on a PC and play together. Nintendo’s Switch has now joined the cross-play frenzy, but there’s still one console that refuses to cooperate.

Rocket League developer Psyonix told Polygon that its cross play feature is ready too. Sony just won’t let them turn it on.

All about the V-Bucks

A lot of these games make money off of cosmetics. Fortnite is free, for example. Users can purchase in game currency to buy cosmetic items from the store.

However, buying that currency looks a little different depending on the system you use. Each console has its own storefront players have to go through. That’s how Microsoft, Sony and Nintendo profit off of these games — they all get a cut of anything purchased on their respective stores.

Sony’s refusal to participate in cross-play may have something to do with this system. A former developer for Sony, John Smedley, said that the internal reason was money. Sony didn’t want players purchasing content for a game on one console — giving that company a cut — and then using it on PlayStation.

This is rather understandable. Microsoft and Nintendo don’t want players doing that either. According to Polygon, Nintendo has an unknown restriction on Fortnite’s in-game currency, V-Bucks. The restriction limits how many V-Bucks a player can purchase on another system and then use on the Nintendo Switch.

Regardless of money, at least Nintendo and Microsoft are working together. The cross-play add from the two companies is cheeky and cute. At the end it loudly proclaims that the game is “Better Together.” And Minecraft is better together.

Hopefully Sony realizes that too.