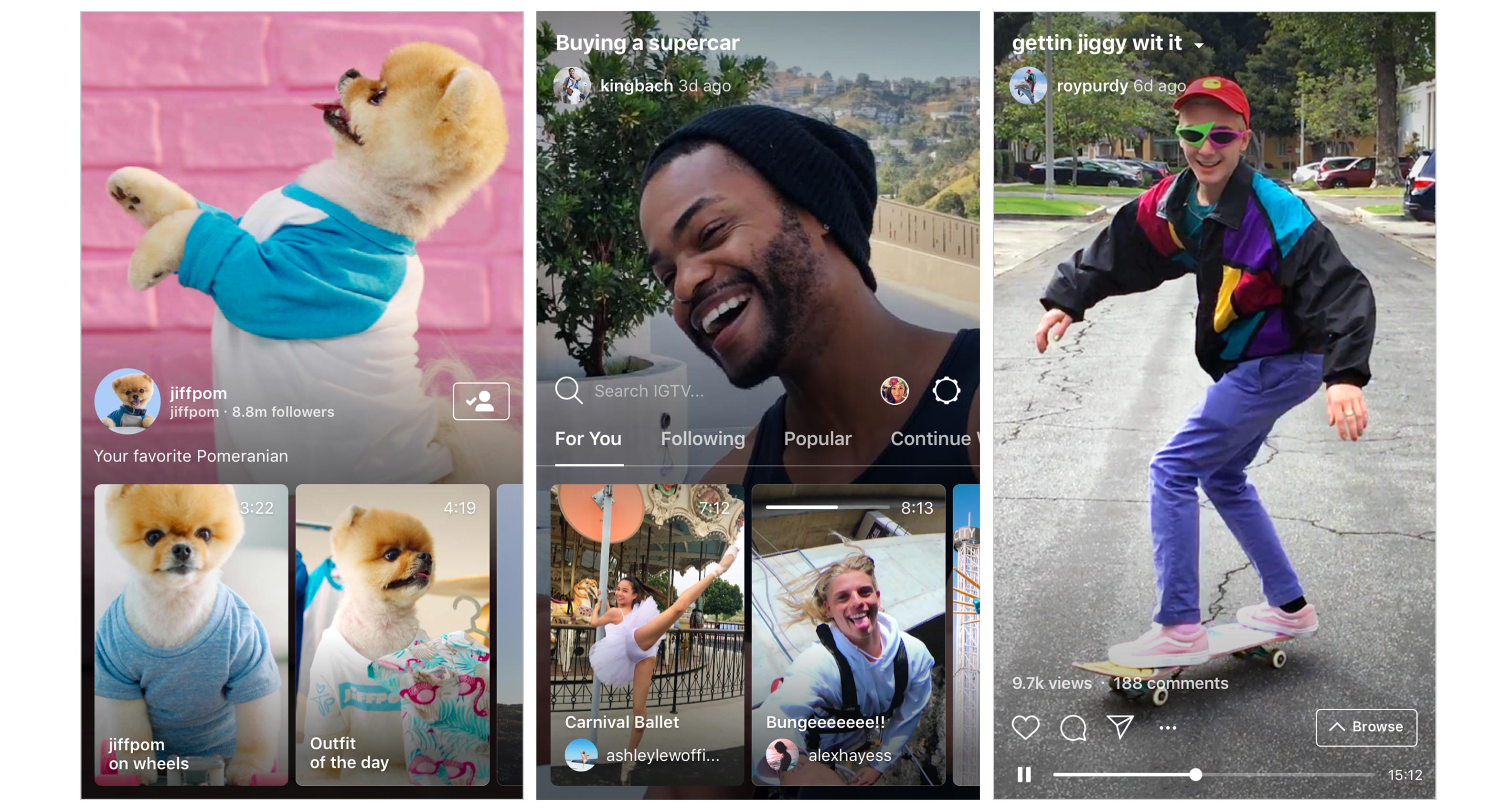 Instagram is doubling down on its video focus with the launch of IGTV, a new app and part of the Instagram app where users can watch long-form mobile video.

The Facebook-owned social platform revealed the new product today at an afternoon press event, along with the announcement that it had hit one billion users.

The new feature, which positions Instagram in closer competition with Google’s YouTube than ever before, provides only vertical full-screen video, which begins playing as soon as the app opens. The mobile video aspect also puts further pressure on Snapchat, which has a similar destination for video content called Snapchat Discover.

Videos are meant to be longer than what’s generally published on Instagram, up to an hour — though the idea of longer content isn’t completely new for the platform since Instagram Live broadcasts can span many hours. 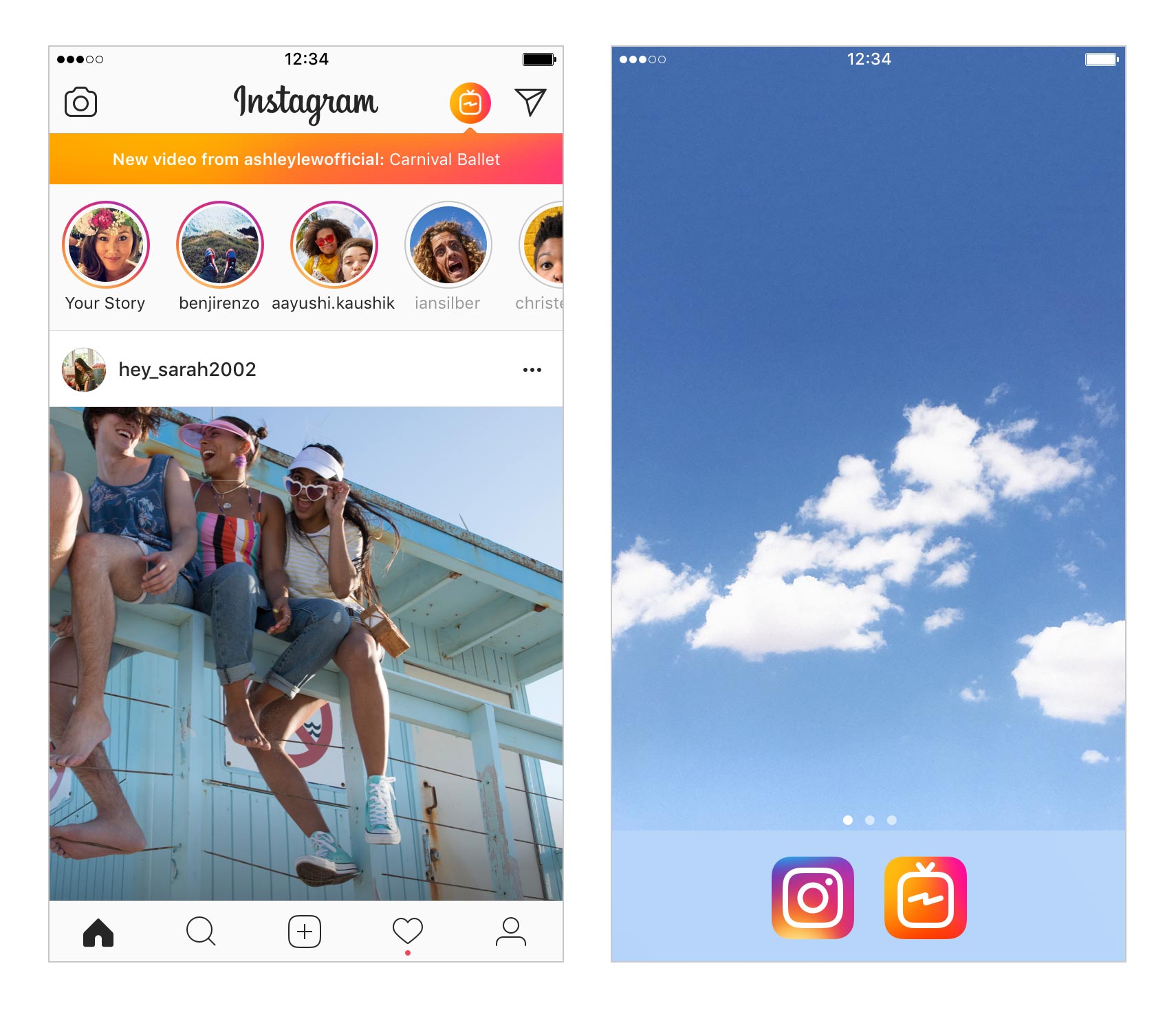 IGTV can be launched at the top of the Instagram app next to the DM button, or through its own dedicated app.

“On IGTV, the creators are the channels,” wrote Instagram co-founder and CEO Kevin Systrom in a linked blog post.

“When you discover someone new, you can follow them to see even more of who they are with stories and posts. And, if you feel inspired to make your own content, you can upload your own IGTV videos in the app or on the web.”

To kick off the new product, Instagram has some of the top influencers on the platform up and running on their own channels.

TechCrunch‘s previous report indicated that the new feature will also offer link-out options for creators to drive traffic to e-commerce stores or other social presences, as well as direct monetization options in the future.

Those who’d like to tune into today’s announcement can find it on @instagram‘s story.

Update: The IGTV app is now available to download on Android and iOS