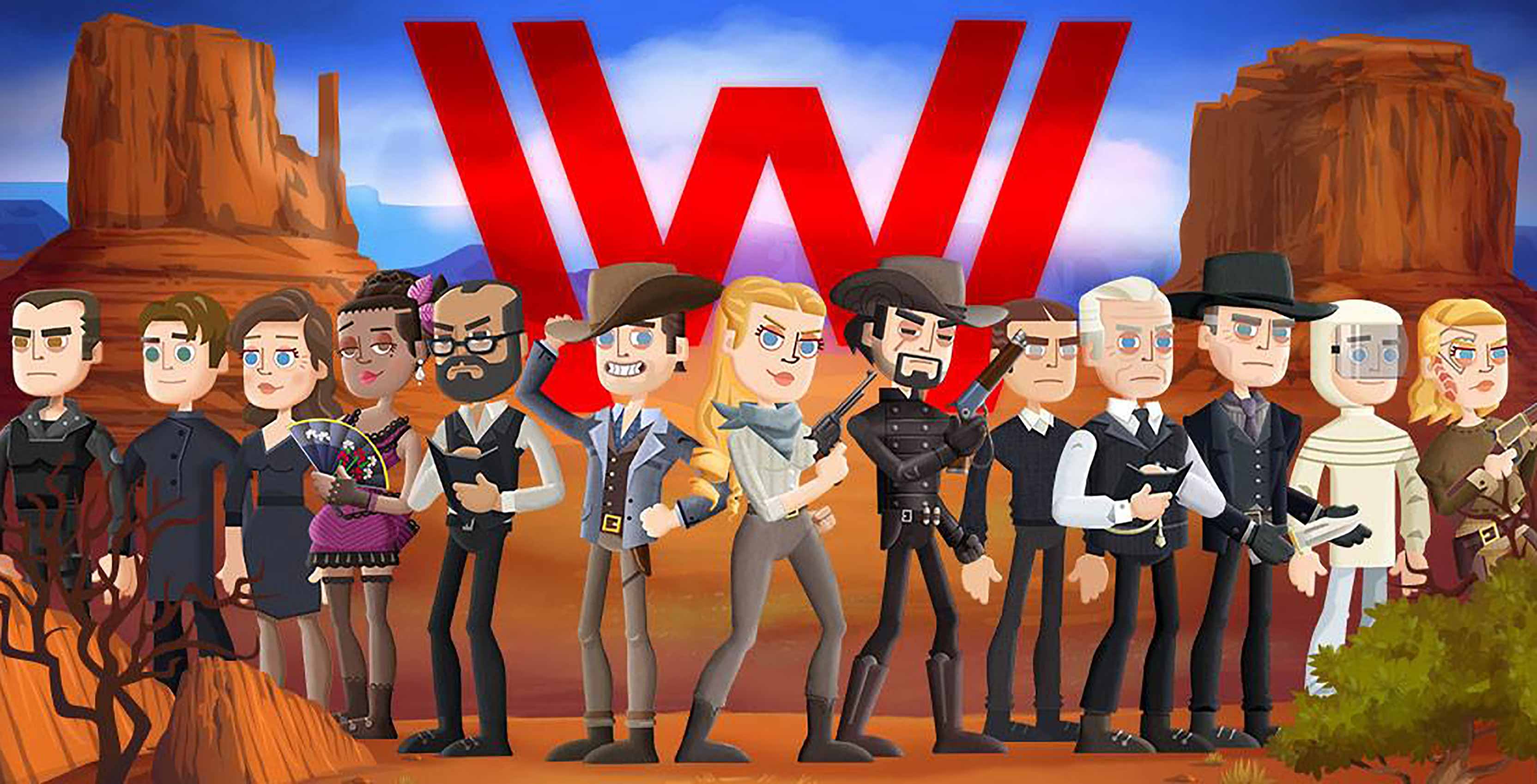 Earlier this week, Warner Bros. Games announced that its Westworld Mobile game will launch on Android and iOS on Thursday, June 21st.

Now, however, the game has become available on the Google Play Store one day early.

A beta version of Westworld Mobile rolled out to Android and iOS in March, with this week marking the official launch of the final version of the game.

Westworld Mobile, which is developed by Montreal’s Behaviour Interactive, puts players in the role of a Delos trainee managing a Westworld park simulation. Players will need to build a park and satisfy their human guests by pairing them with the right android “hosts.”

Westworld Mobile can be downloaded on Android here.