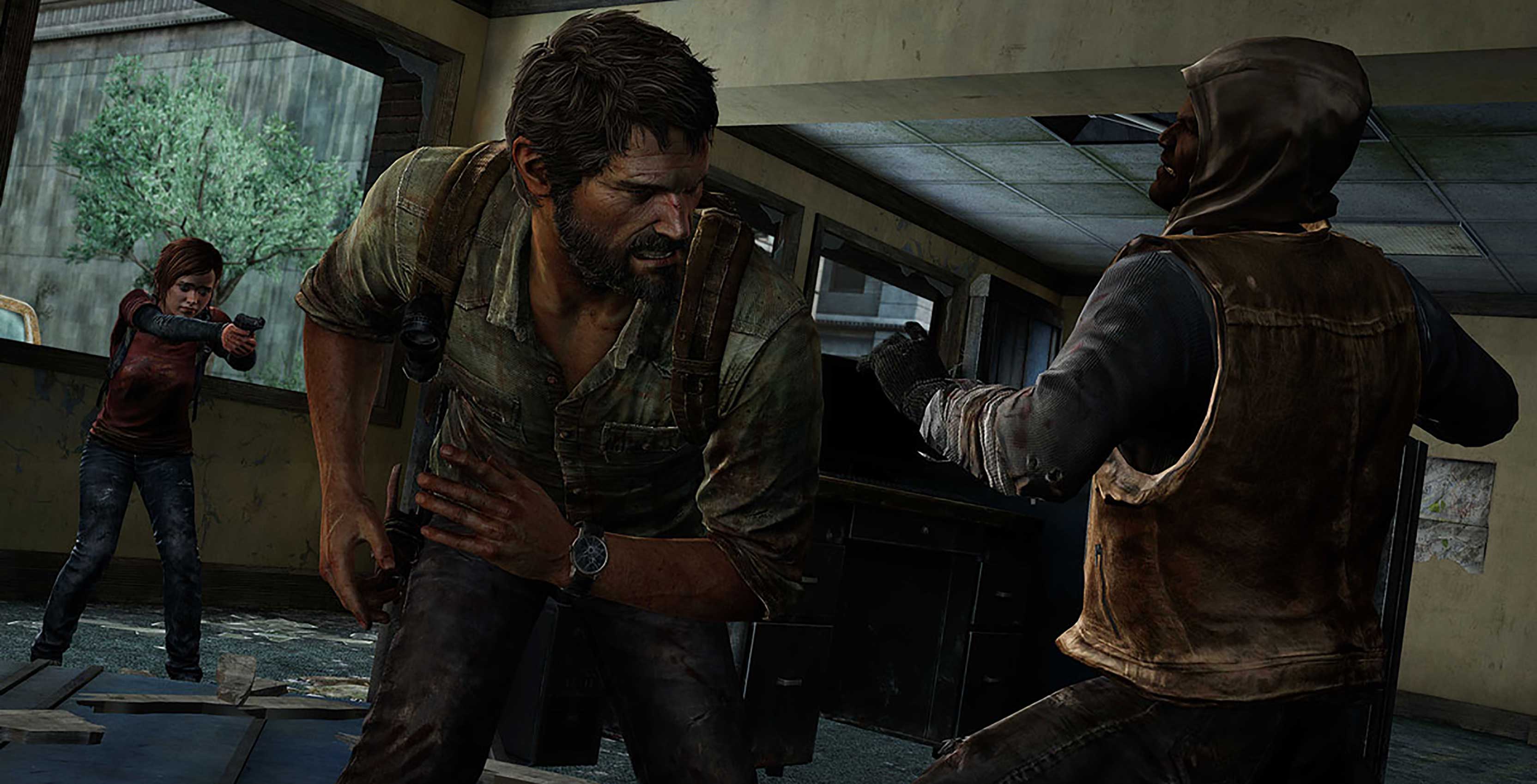 Sony has announced that select popular PlayStation 4 games will be offered at a permanent low price as part of a new “PlayStation Hits” line.

The full list of currently confirmed PlayStation Hits titles in Canada is as follows:

It’s worth noting that the U.S. and Canadian lineups are nearly identical, with the exception of publisher Bethesda’s Doom, which is only offered as a PlayStation Hits title in America.

Sony says it will continue to add to the PlayStation Hits lineup over time.