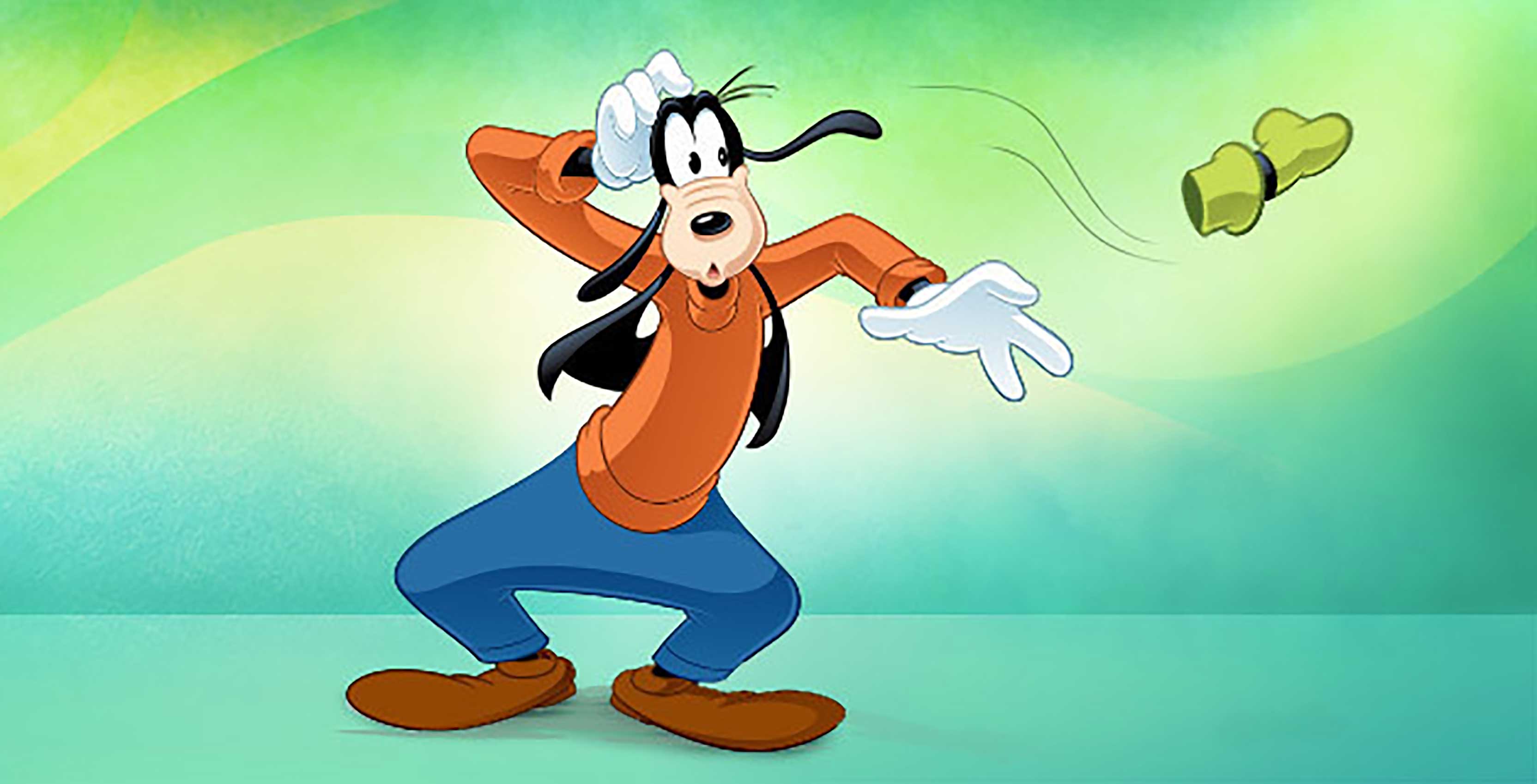 This brings the number of Disney AR emoji characters to 11, with Goofy and Daisy joining the likes of Mickey and Minnie Mouse, Donald Duck and The Incredibles‘ Mr. Incredible, Elastigirl, Dash, Violet, Jack-Jack and Frozone.

Samsung and Disney say they will reveal additional AR emoji “in the coming months,” including those based on characters from Frozen.