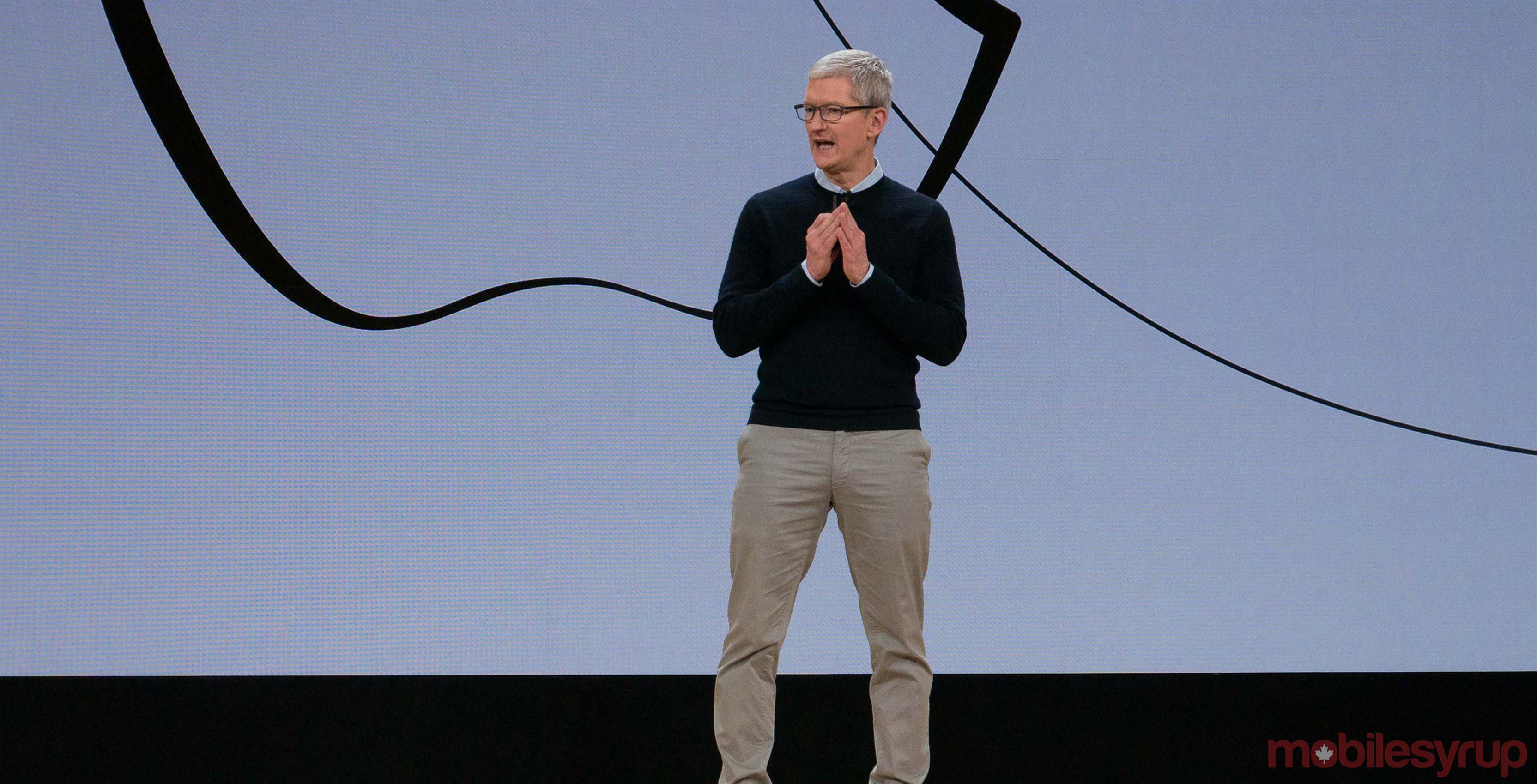 Apple has revealed its financial results for Q2 2018.

The tech giant posted revenue of $61.1 billion, amounting to a 16 percent increase year over year. Along with this number, Apple said it sold 9.1 million iPads, 52.2 million iPhones — up 2.9 percent from last year — and 4.1 million Macs, during the quarter.

Apple’s slightly mysterious ‘other products’ category is up 38 percent to $3.95 billion. The segment of the company’s earnings includes products like the AirPods, Apple Watch, Apple TV and HomePod. Cook also noted that Apple Watch sales are up 50 percent year-over-year. The company also stated that it now has 270 million subscribers across all of its services in a subsequent investor’s call.

“Customers chose iPhone X more than any other iPhone each week in the March quarter, just as they did following its launch in the December quarter. We also grew revenue in all of our geographic segments, with over 20 percent growth in Greater China and Japan.”

Apple’s shares rose more than 4 percent in extended trading after closing at $169.10.

At the tech giant’s annual Worldwide Developer’s Conference (WWDC), Apple is expected to reveal new versions of its various operating systems, along with possibly new hardware of some sort.

While rumours were swirling at one point that Apple could release a new version of the MacBook Air and the iPhone SE 2 at WWDC, new speculation indicates that’s no longer the case.l