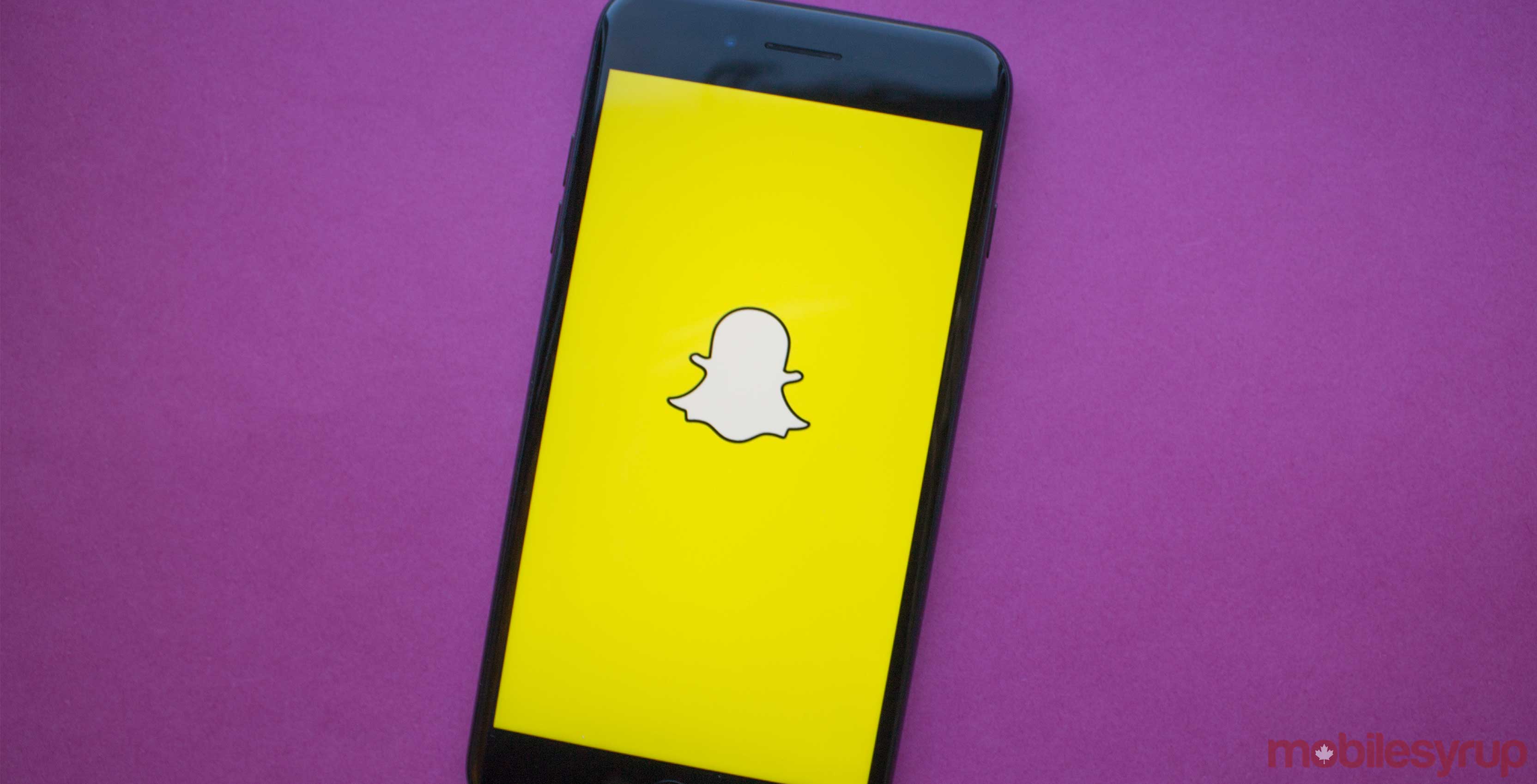 According to Business Insider, the company also revealed that it has 191 million daily active users.

“We are planning for our Q2 growth rate to decelerate substantially from Q1 levels,” said Drew Vollero, according to Business Insider. “With growth in auction impressions, partially offset by pricing for both Snap Ads and Creative Tools.”

The news comes months after Snap confirmed that it would be cutting 120 engineering jobs — the largest round of layoffs in the company’s short history.