YouTube Red will start releasing some of its movies in theatres

Stepping up content for a run at an Oscar? 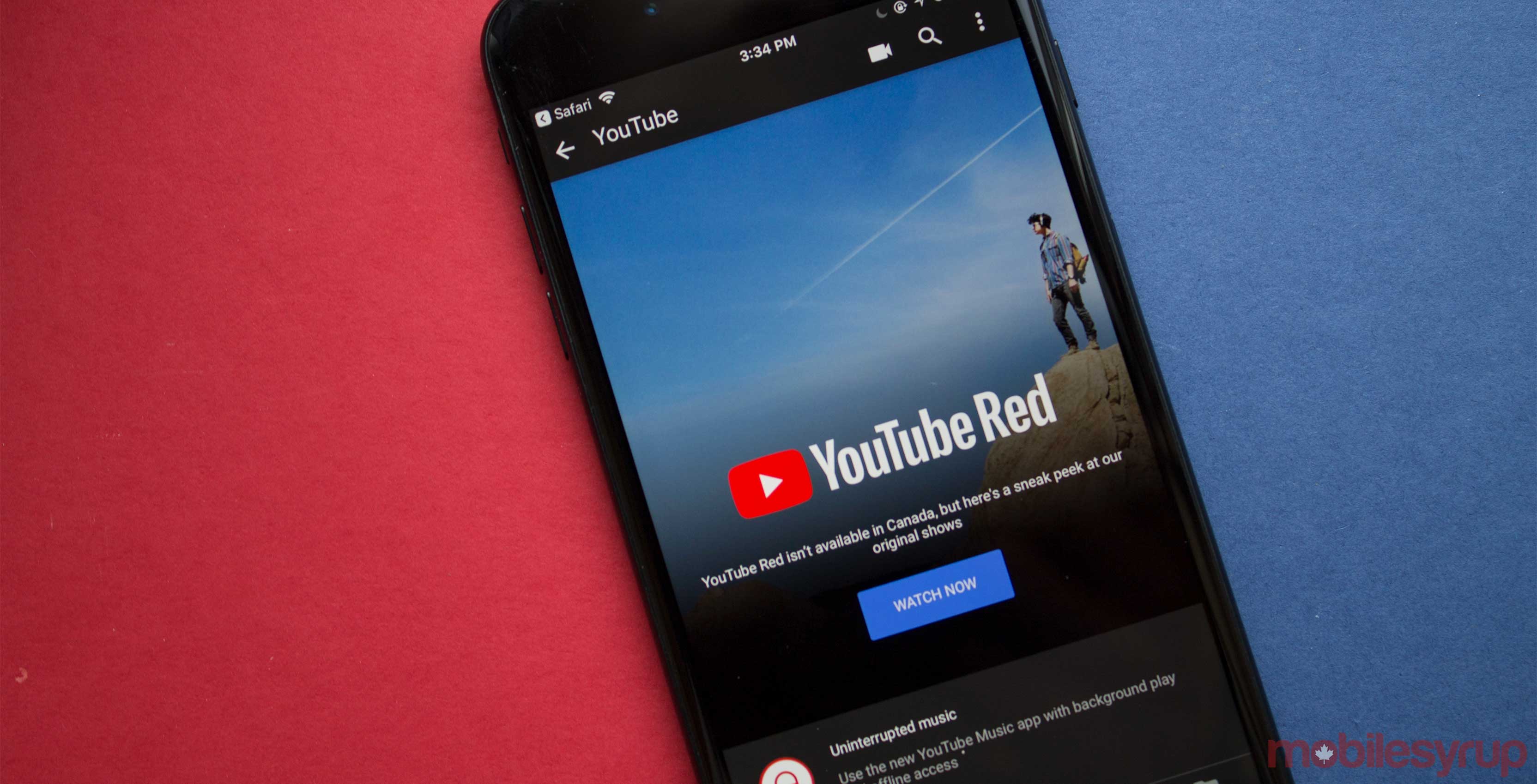 YouTube has made changes to the way the platform rolls out movies on its Red platform.

For example, the company will have a theatrical run for its new movie, Vulture Club. The movie is currently in post-production and stars Academy Award-winning actress Susan Sarandon as an ER nurse whose journalist son has been taken captive by terrorists.

The movie is confirmed for a theatrical release, but details regarding where and why are unavailable.

YouTube Red is still not available in Canada, but if the platform’s movies begin releasing in theatres, then it could mean Canadians might get a chance to see the films — apart from buying or renting them online.

This could also be in line with YouTube’s other recent acquisitions such as the Eminem produced Bodied, which won the People’s Choice Award at the Toronto International Film Festival.

Placing its movies in theatres places YouTube Red in line with Amazon and Netflix in terms of releasing its movies more traditionally.