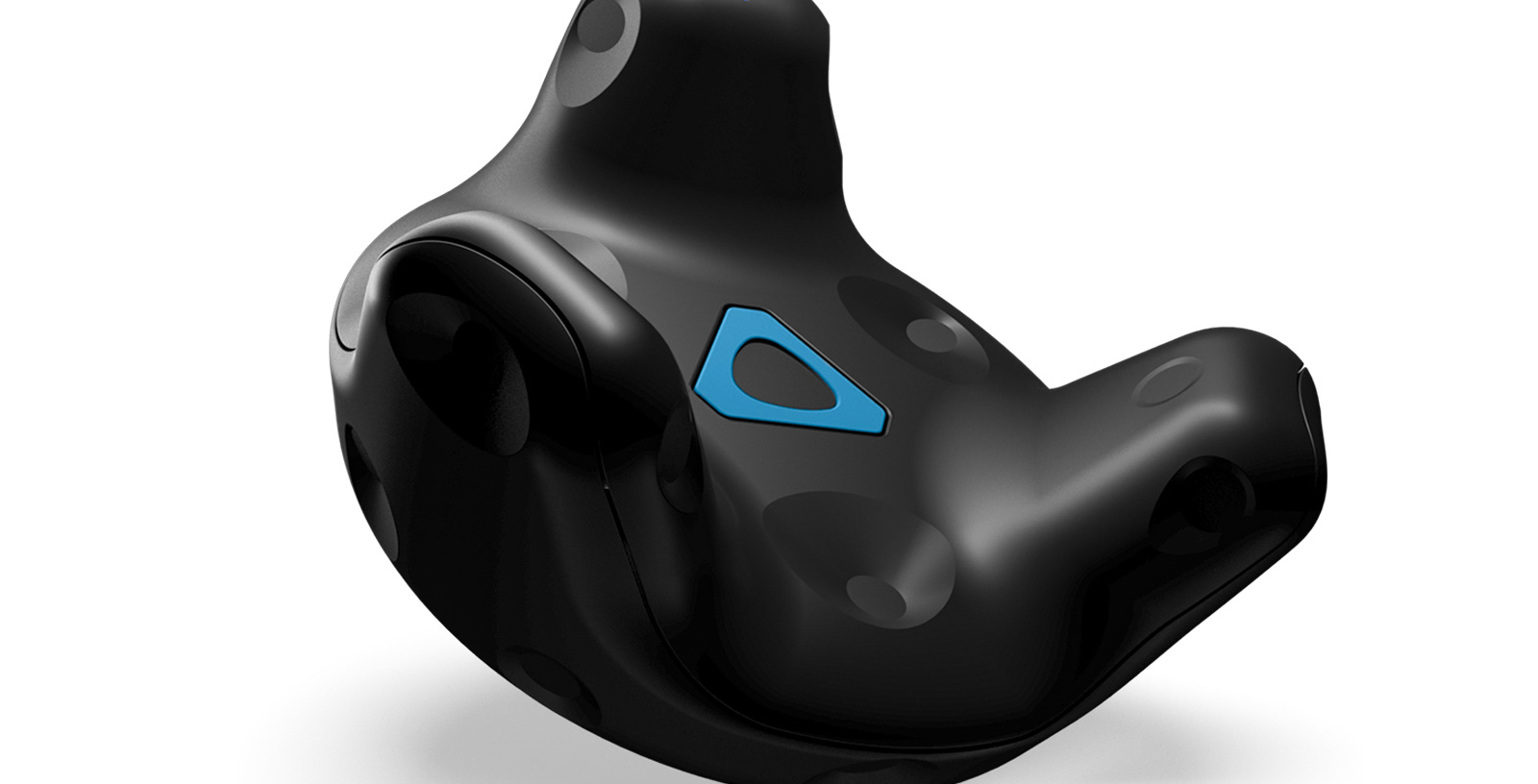 Despite being only a year and a half old, HTC has quietly released an upgraded version of the Vive’s VR object tracker.

HTC recently confirmed to Tom’s Hardware that the South Korean company is selling an updated “Vive Tracker 2018” for $99 USD ($139 CAD). It’s still unclear exactly what’s new in this year’s object tracker, but it’s assumed that the new accessory is capable of tracking objects in larger 10m by 10m (33ft by 33ft) play spaces.

This means that it’s likely that the old VR object tracker won’t work with the Vive and Vive Pro’s upcoming 2.0 wireless base stations.

Otherwise, it looks like the new VR tracker is identical to the first-generation device.

The tiny device features 4.5 hours of battery life when untethered and can also be attached to a variety of objects. It’s likely that the tracker will mostly be used by hardcore VR enthusiasts or even virtual reality arcades that have the space for a larger 10m by 10m play space.

Along with a second front-facing camera and improved ergonomics, the Vive Pro features a 2880 x 1600 pixel display resolution per eye, while the original Vive only included 1080 x 1220 pixels per eye.