Over 130 people walked onto the tracks in 2017, mostly to pick up dropped items like cell phones 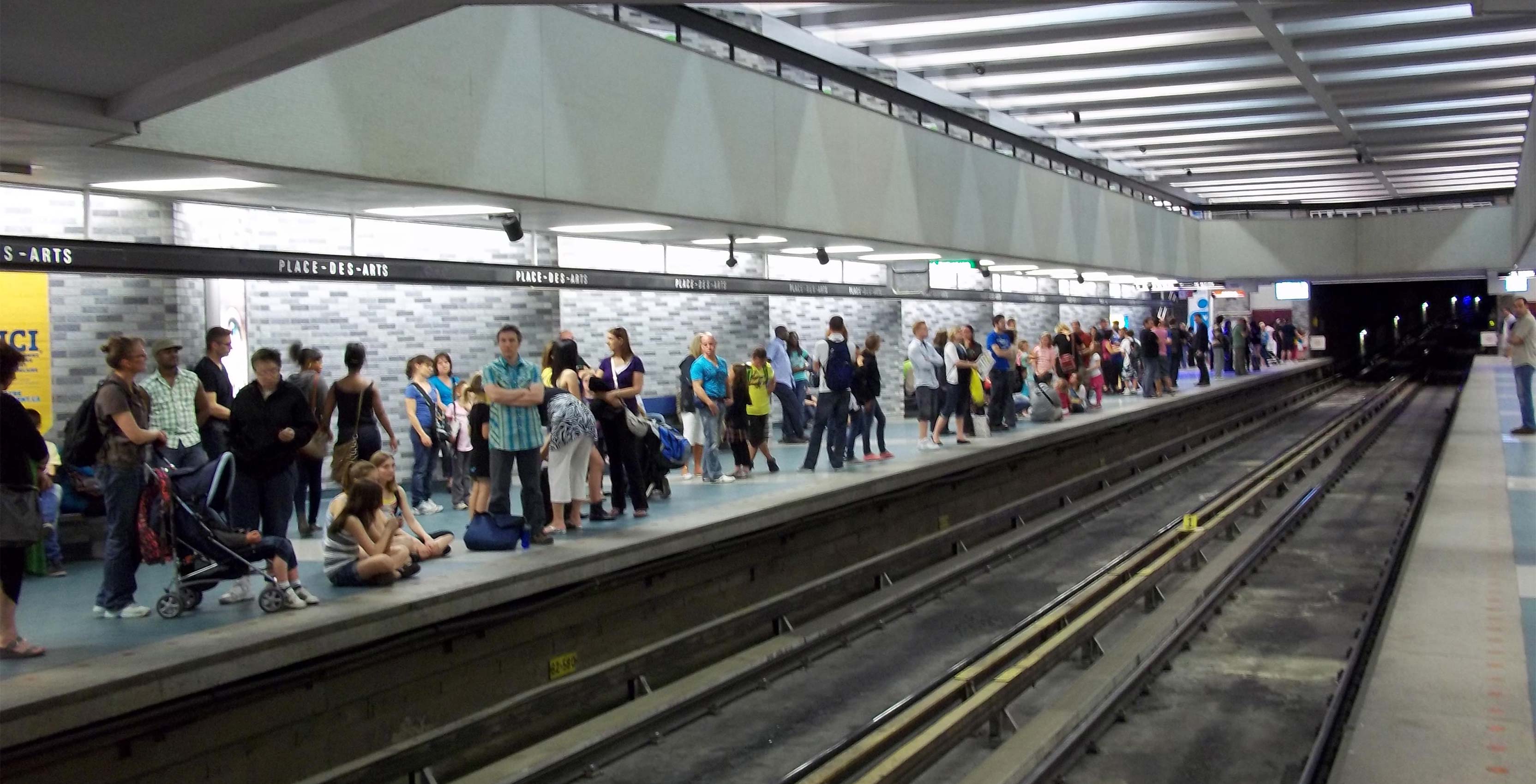 Société de transport de Montréal (STM) is hoping to reduce the amount of phone dropping (and subsequent retrieving) that happens on its subway tracks by giving out velcro phone straps.

The straps loop around a Metro rider’s phone case and hand to keep it secure, according to MTL Blog.

The move comes as part of a new awareness campaign designed to combat people causing delays by hopping on the tracks. The issue is apparently pretty widespread; STM says over 130 people walked onto the tracks in 2017, often to pick up a dropped cell phone.

In addition to the straps, STM takes the radical step of asking that riders call an employee if an item does fall, rather than jumping onto the electrified tracks that carry massive, speeding trains. It’s just a thought.