A new CDO to transform the museum inside and out 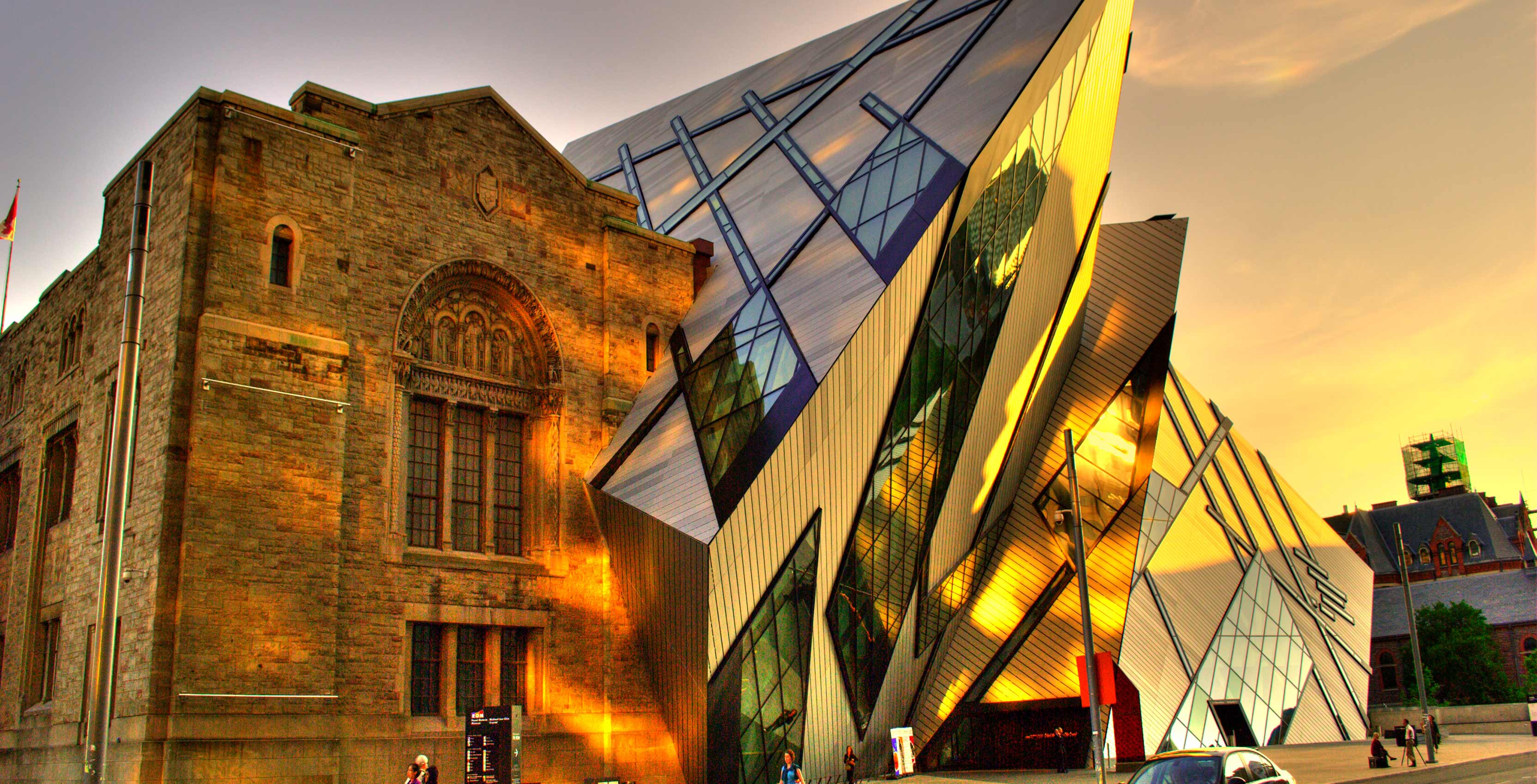 Shyam Oberoi will be responsible for curating the Toronto-based museum’s digital and technology strategy.

Oberia previously served as the director of technology and digital media at the Dallas Museum of Art. He also worked at the Metropolitan Museum of Modern Art in New York.

While at the Dallas Museum, Oberoi oversaw a $9 million USD project to digitize the museum’s entire collection.

“I am thrilled to be joining the ROM team and to have the opportunity to use technology in innovative ways that will help enhance the audience experience and contribute to the ROM’s growing presence as a global cultural institution built for the 21st century,” said Oberoi, in a March 8th, 2018 ROM media release.