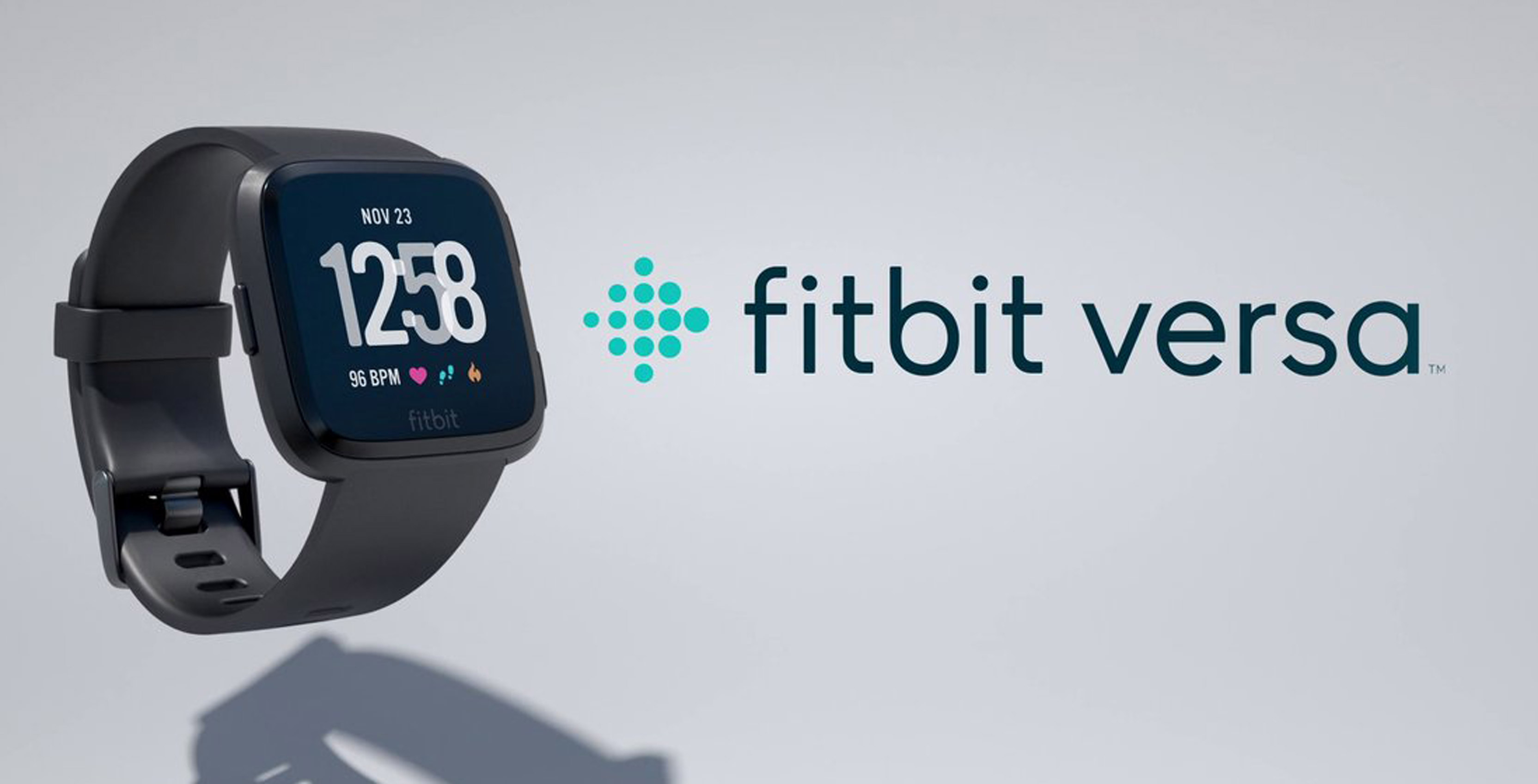 Blass shared a render of the soon-to-be-released smartwatch on Thursday evening where he also revealed the Versa name.

According to Wearable, which was the first publication to share details on the upcoming device, Fitbit sees Versa as a mass market replacement for its Blaze smartwatch.

Besides featuring a more attractive design than Ionic, Fitbit’s previous smartwatch effort, Versa is set to ditch that wearable’s GPS-tracking capabilities as part of a cost-cutting measure. The hope is that a lower price tag will attract more users and developers to the Fitbit OS ecosystem.

A lack of GPS tracking aside, Wearable reports that Versa will be water-resistant up to a depth of 50 metres and will feature a SpO2 sensor.

It’s likely we’ll learn more about Versa in the coming days and weeks.