Toronto police are warning Canadians about a new phone scam 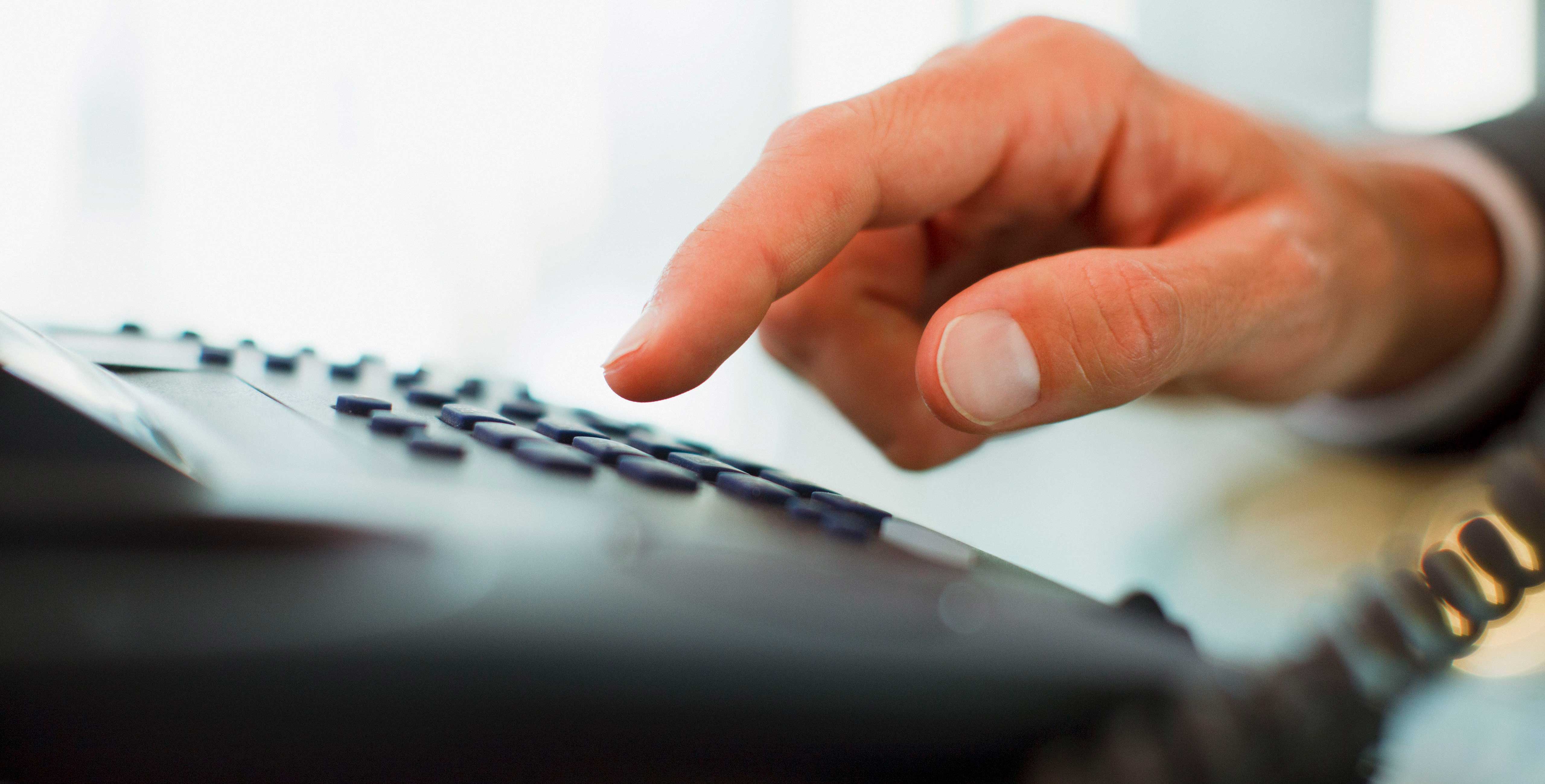 The Toronto Police Service (TPS) has issued a public safety alert regarding a recent string of fraudulent phone calls which have already cost five Toronto-based victims a total of more than $5 million CAD.

According to the report, victims are contacted by an individual posing as a retailer who informs them of “a fraud offence in progress which involves the use of their credit card account.”

Victims are then advised to call either 911 emergency services or their financial institution to report the incident and protect their account.

When the victim hangs up and attempts to contact one of the aforementioned institutions, the fraudster stays on the line and redirects them to a cohort, who impersonates a 911 call taker or bank employee and advises the victim to transfer their funds into a specific account for “safeguarding” until the incident can be resolved. Of course, actually doing so results in the scammers taking off with the money.

TPS says that the exact details of the scheme vary from case-to-case, but there have been instances of the callers displaying some knowledge of the victim’s financial information. Toronto police also stated that, based on evidence, the scam is being conducted nationwide and hundreds of thousands of individuals have already been targeted.

The police also noted that the scam seems to be directed at home phones rather than cell phones, and that no specific phone provider is at more risk than others.

The report closed off by listing a few specific reminders:

Be on the lookout for suspicious calls to your home phone.