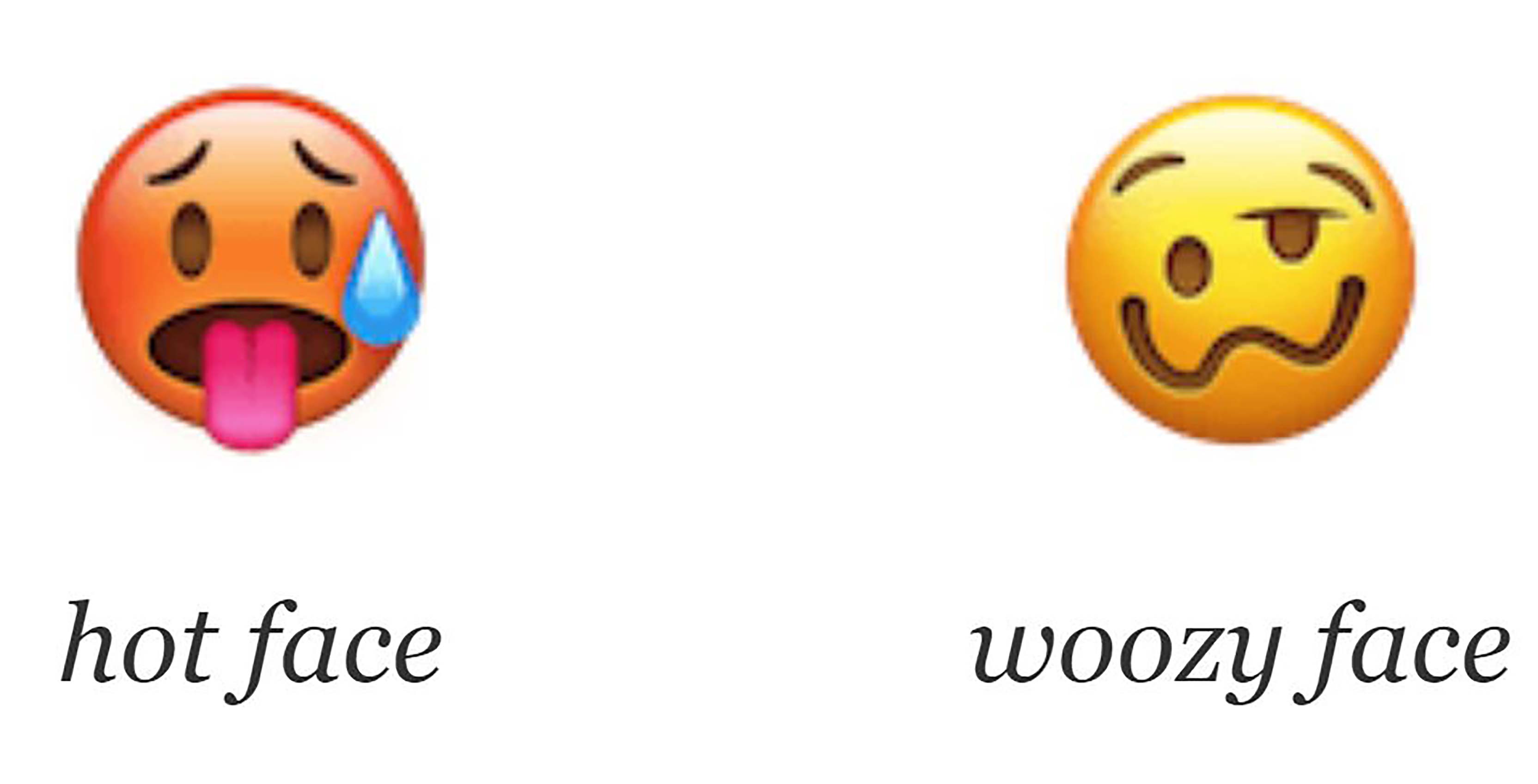 The Unicode Consortium has accepted 157 new emoji — how have we not reached an emoji limit, yet?

Among the new emoji are red-haired smileys. 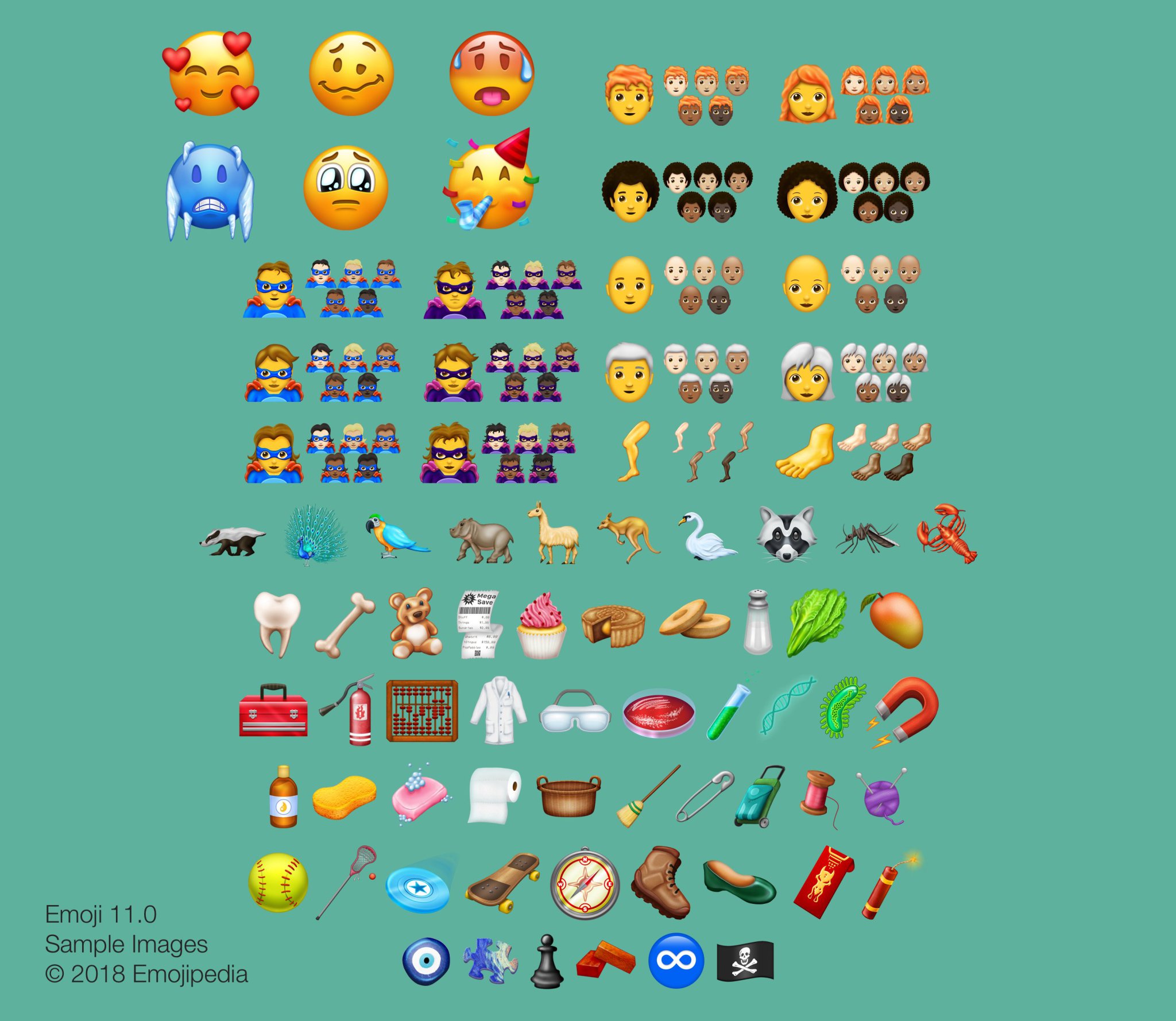 Also among the 157 new emoji: a smiley face with three hearts, a hot face, a cold face, a dizzy face and a pleading face. There are also kangaroos, raccoons, badgers, superheroes and a supervillain.

However, the current Unicode 11.0 are still just a draft. The vote for the final version happens in June. Apple and Google will then implement the emoji at some point before the end of the year.