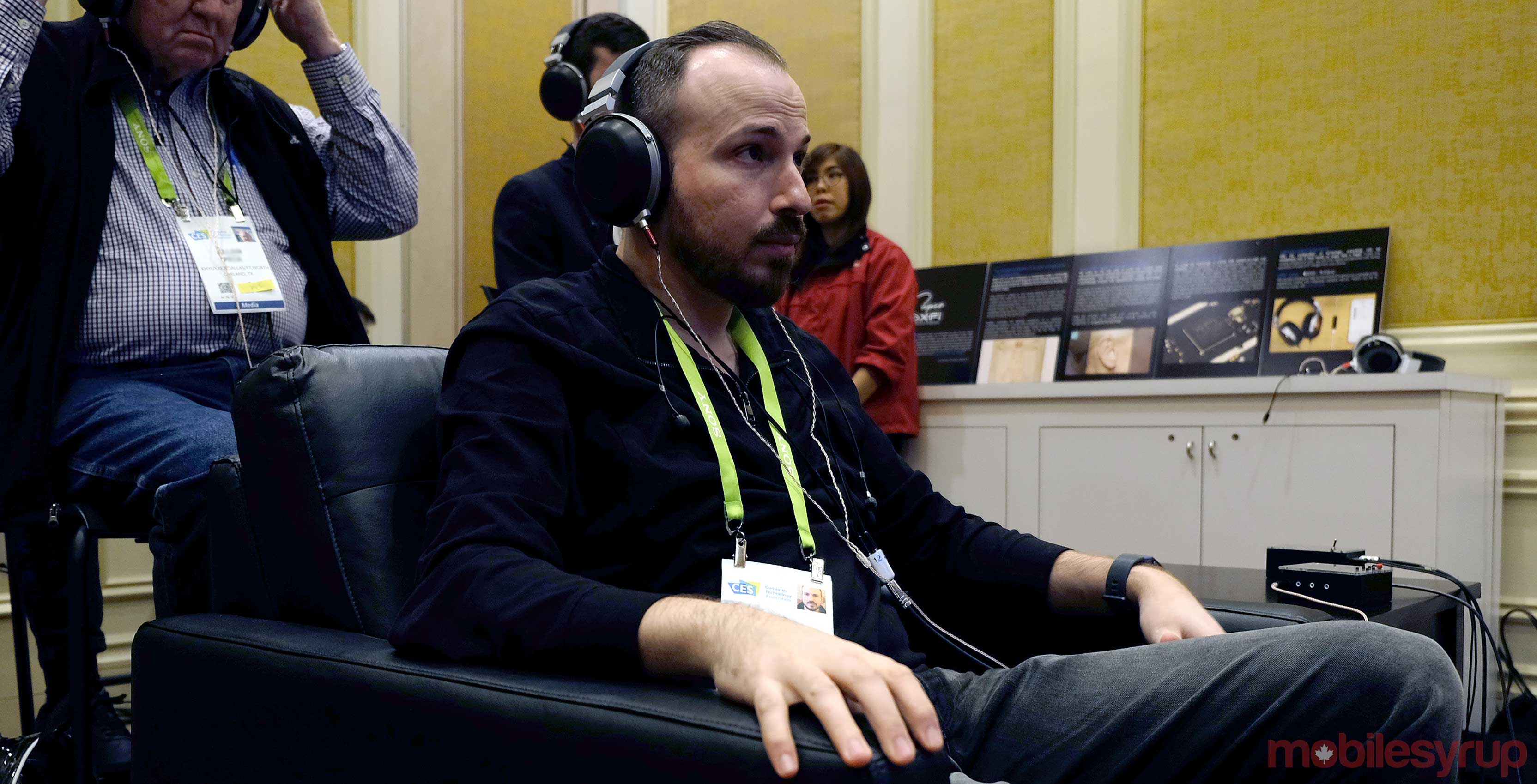 If you’re curious about what ‘audio holography’ is, Creative Labs has the goods with its Super X-Fi technology. I gave it a good listen at CES 2018, and it sounded glorious.

Creative isn’t what it once was, but audio has always remained the backbone of the Singapore-based company. With Super X-Fi, it may have the magic to completely alter the way you experience sound through headphones.

I’m not one for hyperbole, and my healthy skepticism going into the demo gave me pause that Creative could make such a big leap. How do you squeeze in eight drivers that sound like a high-end surround-sound stereo system — tuned to your specific ears — in a pair of headphones?

After hearing the results, I was simply blown away. Even with all the audio products I’ve tested over the years, my ears were never subjected to anything quite like this. 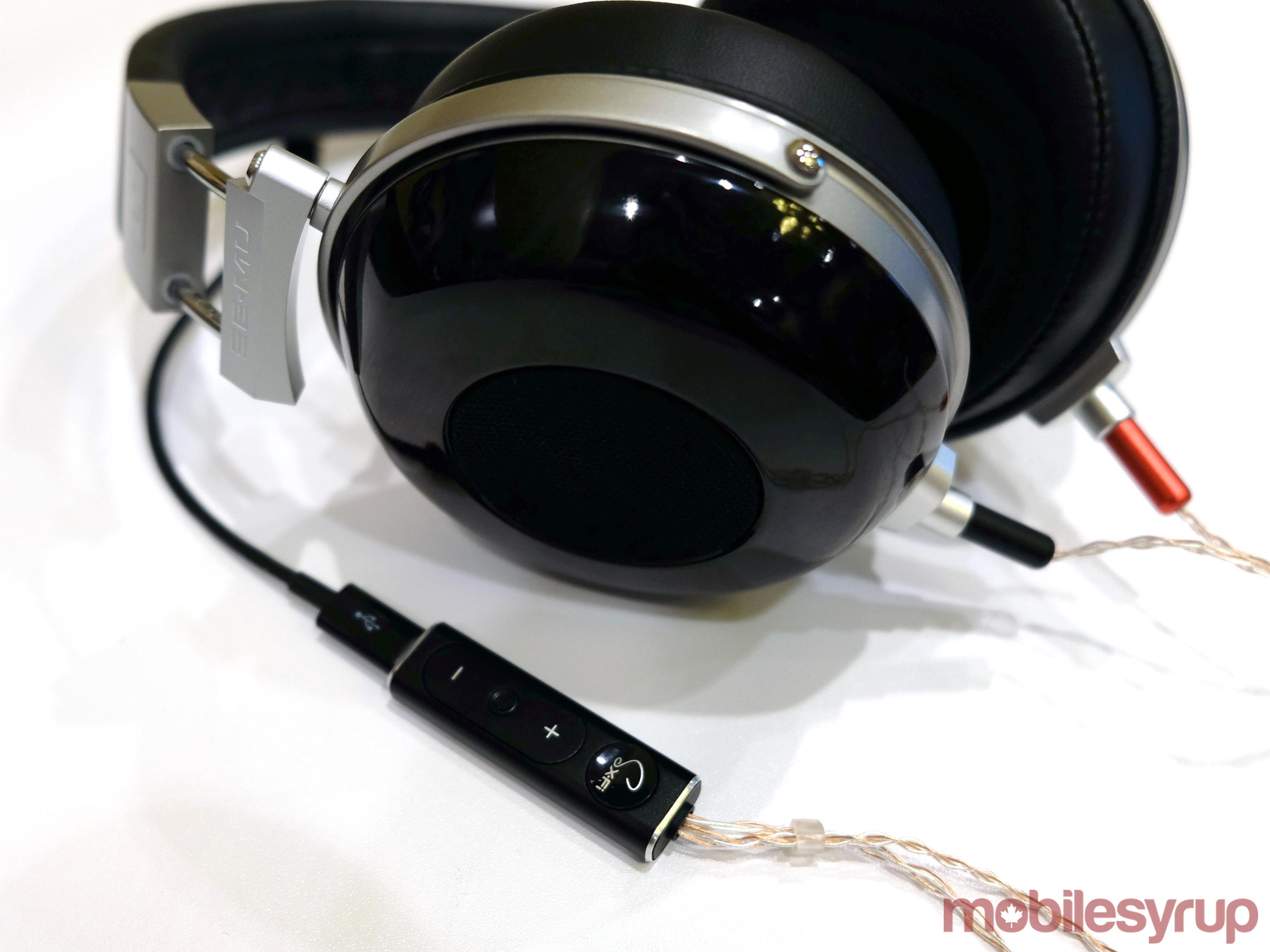 Dolby Atmos is renowned for its ability to make sound flow spatially. If you’ve never had the chance to truly experience it, it is incredible technology. But it’s also expensive, and not always practical when it comes to listening at any given time.

Creative’s Super X-Fi Headphone Audio Holography takes a similar premise and applies it to stereo recordings through headphones. This isn’t a simple DAC (digital-to-analog converter) or some iterative digital signal processing. There’s more to it than that.

It uses a smartphone app to snap photos to digitize both your ears and face, which produces a signature sound profile specific to you. Normally, that would be enough, but for my demo, Creative reps had me wear a pair of earbuds with microphones that played various sounds to calibrate how my ears hear them. The final product won’t require that particular step.

Once that was done, I was given a pair of headphones attached to a pre-production unit that was little more than a rudimentary box made of plastic and a circuit board.

I was to listen to a Dolby Atmos demo track, followed by a movie clip and then a music track (Steely Dan’s Two Against Nature). All were played on a Dolby Atmos system with multiple speakers, including the ceiling to fill the room. In turn, those same clips would be played through the Super X-Fi units and headphones I was wearing. 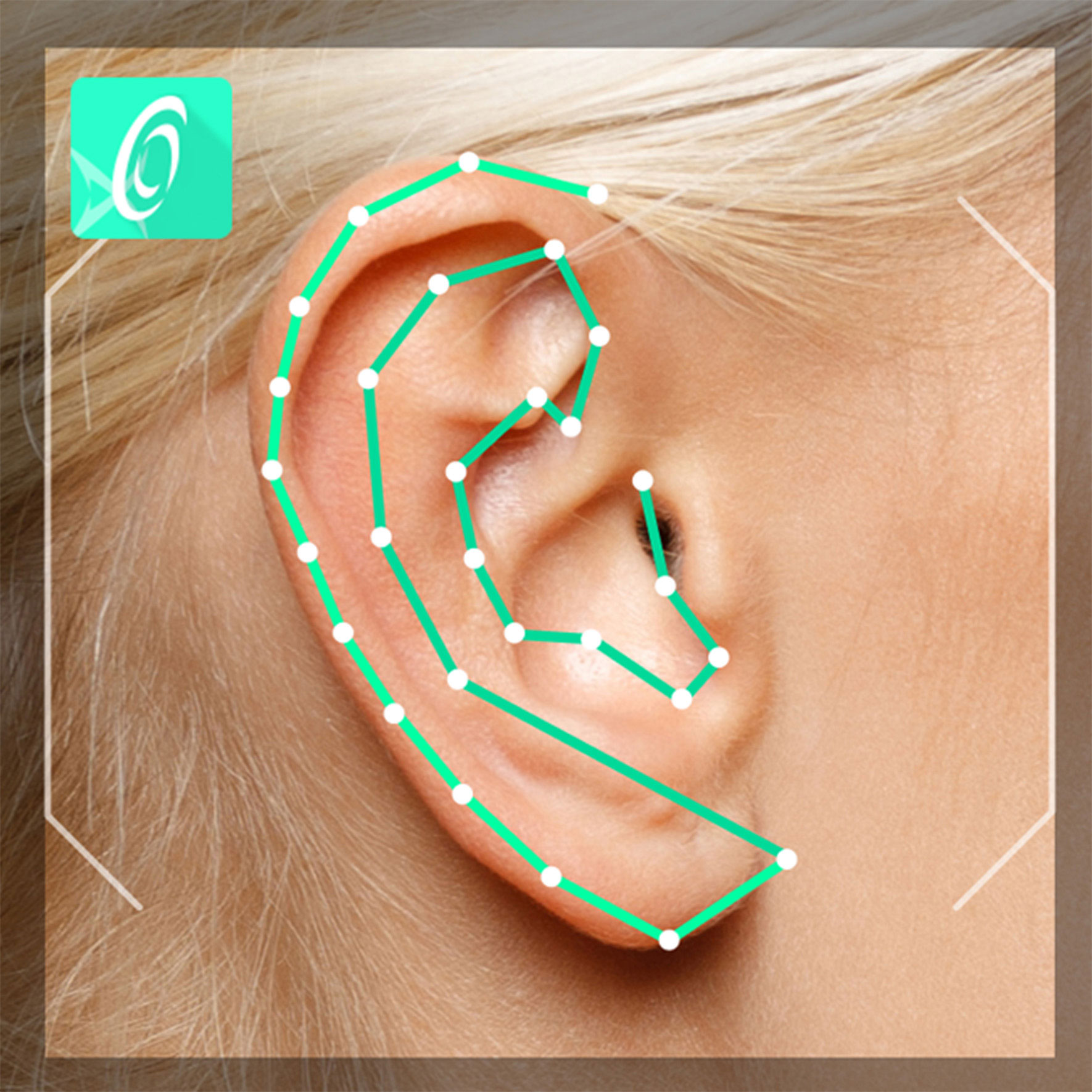 The most obvious example of Super X-Fi’s effect was when listening to the movie clip. I was to decide when to remove the headphones and put them back on to compare the respective sounds while the clip played.

In short, there was virtually no difference. The sheer level of detail going through those headphones was nothing short of brilliant. Water splashing from left to right, voices screaming and resonating above and below, ambient sounds waving everywhere.

It was truly dynamic listening. The soundstage was so vast that I almost started laughing incredulously at how it was possible through a pair of stereo headphones.

The Steely Dan demo didn’t go as smoothly, but I got the gist. In this case, I was to switch between Super X-Fi and regular playback without any effect. It worked initially, and I noticed the effect, hearing every instrument come through with much greater detail. The ruffle of the snare drum, trail of the cymbals, clean vocals — it was like a studio track went live.

I wasn’t able to switch back and forth between them, but did notice that Super X-Fi reduced the bass too much. That should be rectified by the time of launch, and is something Creative will have to be careful with. I would venture to say that live music tracks should sound better because of all the reverb and crowd noise.

Unfortunately, I didn’t get to try them with any kind of virtual reality (VR) content. This kind of object-based audio is ideally suited for matching the audio space with the visual one. 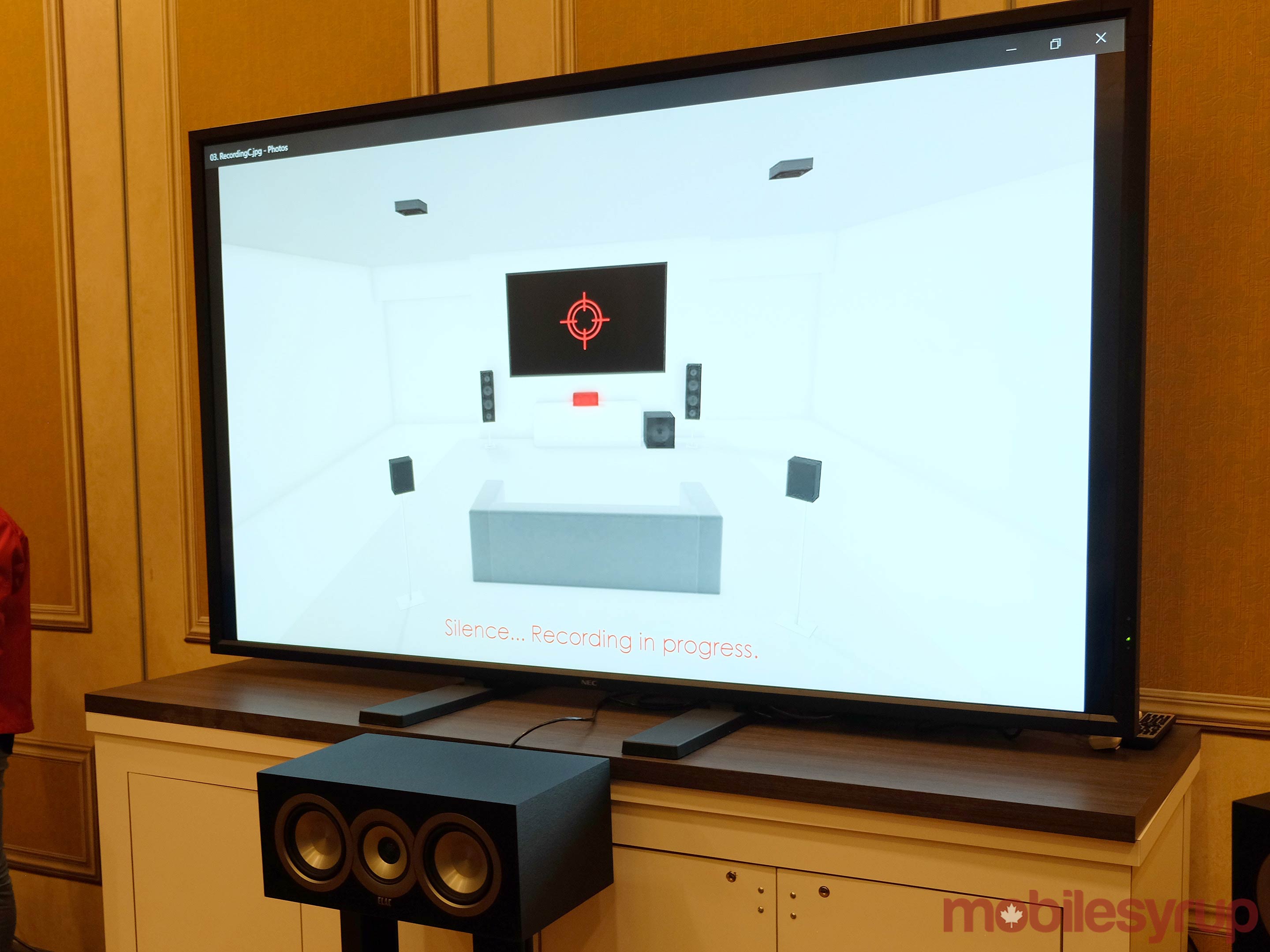 Creative’s strategy in going to market with Super X-Fi is multi-faceted, yet a little odd as well. It plans to launch a crowdfunding campaign sometime after CES, with general availability this summer.

Super X-Fi will come first as part of an app for iOS and Android, called SXFI. It will be free to download, and Creative is letting people sign up to be notified when it’s available. It’s supposed to be within the next couple of months. Mind you, it’s more of a sample of what the technology can do, and not the full experience.

The finished hardware dongle will be small and easily pocketable. It’s wired only, so no Bluetooth functionality. Given headphone jacks are disappearing, the lack of wireless playback is a curious approach, though it is the best way to use this technology.

Plugging in the Super X-Fi dongle will work with any phone, tablet, computer or playback device with a headphone jack. That means any music you play through it will get processed with Creative’s holographic audio treatment.

The company is looking at a price of $150 U.S. with Canadian availability and pricing to soon be finalized. There’s also talk of embedding Super X-Fi into a pair of Creative headphones, though nothing has been confirmed on that.

If the company can deliver what I experienced to everyone else in these devices, it could be a game-changer for our audio expectations.