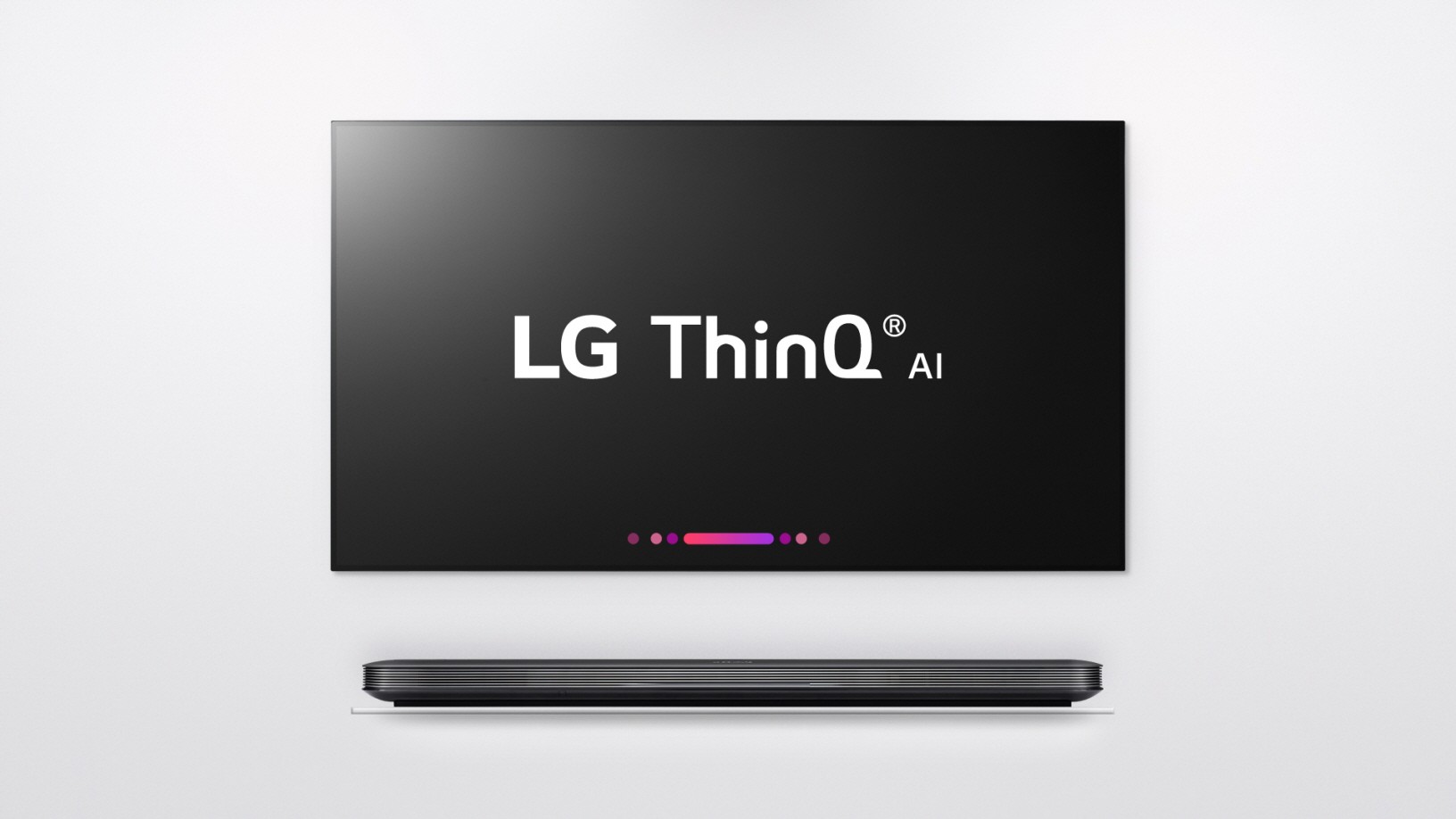 The voice-activated assistant war is coming to televisions.

Just after Roku revealed plans to release its own voice-activated assistant, LG says that its upcoming ThinQ television brand will support Amazon’s Alexa and Google Assistant.

LG says its upcoming line of televisions are set to be powered by the company’s Alpha 9 processor, and that both Google Assistant and Amazon Alexa are supported by the TV. Users will be able to “speak directly into the remote control” in order to access images, videos and other content, according to LG. Users can also ask specific questions such as ‘show me all the movies this actor has starred in.’

The TVs will also utilize what LG is calling its new ‘DeepThinQ AI’ in order to perform tasks like searching for the soundtrack of a movie, or turning off the TV automatically when the user has finished watching a television show.

LG says that its ThinQ TVs are capable of functioning as smart home hubs, allowing them to access other smart home devices like robot vacuum cleaners, smart lights and smart speakers. Right now though, it’s unclear what specific smart home protocol the television utilizes, which brings device compatibility into question. Additional devices can be connected to the TV via Wi-Fi or Bluetooth.

At least at the outset, it sounds like LG’s ThinQ brand of television is very similar to a standard smart TV, only with Google Home or Amazon Echo-like functionality. With CES 2018 just around the corner, it’ll be interesting to see if other television manufacturers — especially LG’s main competitor Samsung — begin to include similar voice-activated features in their televisions.

In other television related news, Chinese manufacturer Hisense recently revealed plans to supports Amazon’s Alexa voice-activated assistant in some of its 2018 televisions.

Update 01/12/18: LG reached out to MobileSyrup with the following statement:

“LG’s 2018 AI TVs will use natural language processing on the new ThinQ Platform. ThinQ allows the implementation of hundreds of voice requests using LG’s own open smart platform as well as third-party AI services. Regarding third-party AI, in some regions, LG AI TVs will also have enhanced program guide and Google Assistant functionality. While the platform is, in fact, compatible with Alexa, we cannot confirm Alexa is built-in.”