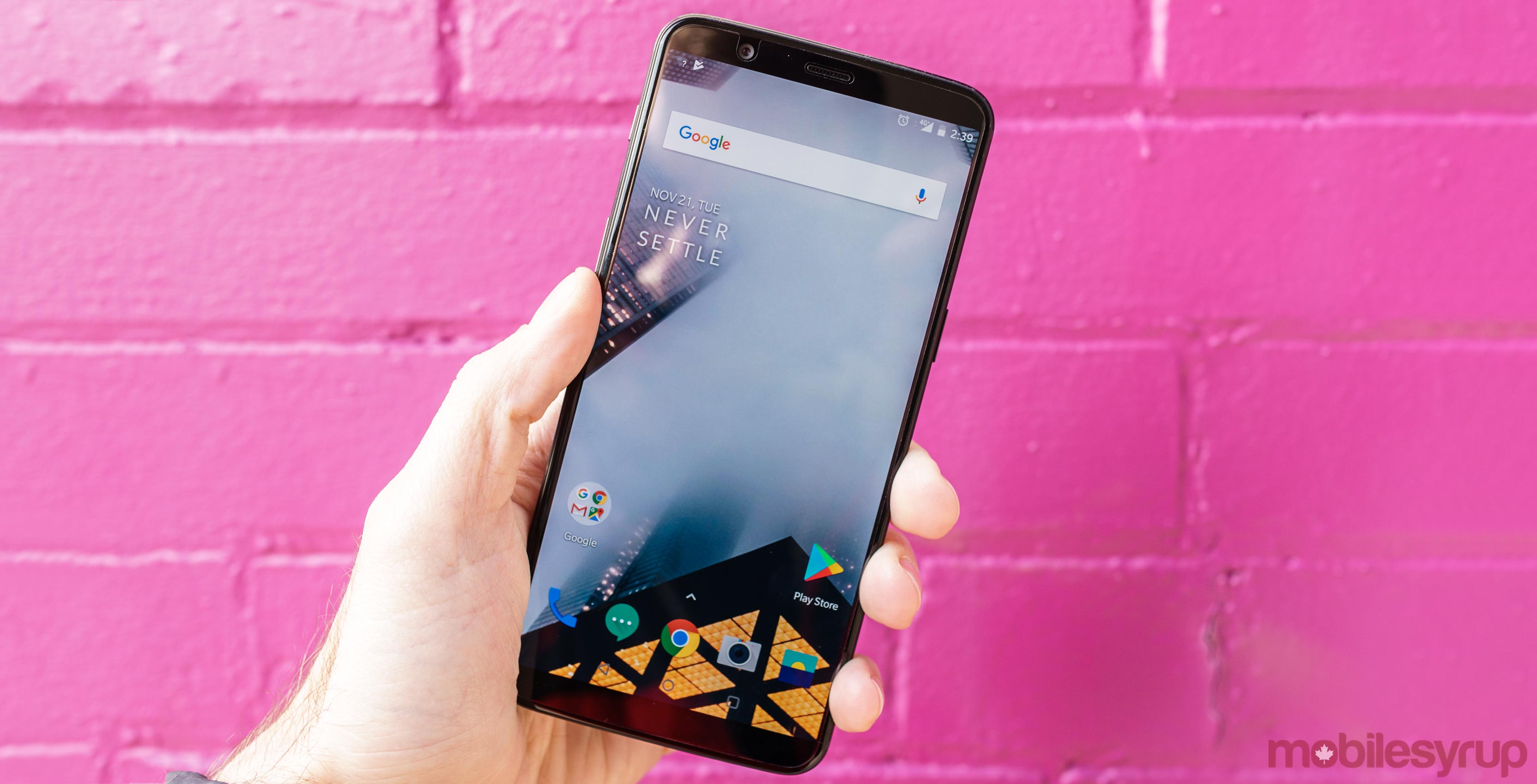 Considering it’s highly unlikely OnePlus is talking about a potential OnePlus 6 this soon after the OnePlus 5T’s release, it’s safe to assume OnePlus will be unveiling the 5T in Sandstone.

Dat Sandstone feel doe. Sandstone fans, what drew you to this grip? pic.twitter.com/Us9A4YPr5F

The tweet doesn’t offer much information beyond this, unfortunately, and it’s currently unknown when OnePlus will show off the Sandstone variant. Once revealed, however, it’s likely OnePlus would release it soon afterwards.

Let us know in the comments below if you’re interested in a Standstone version of the OnePlus 5T.