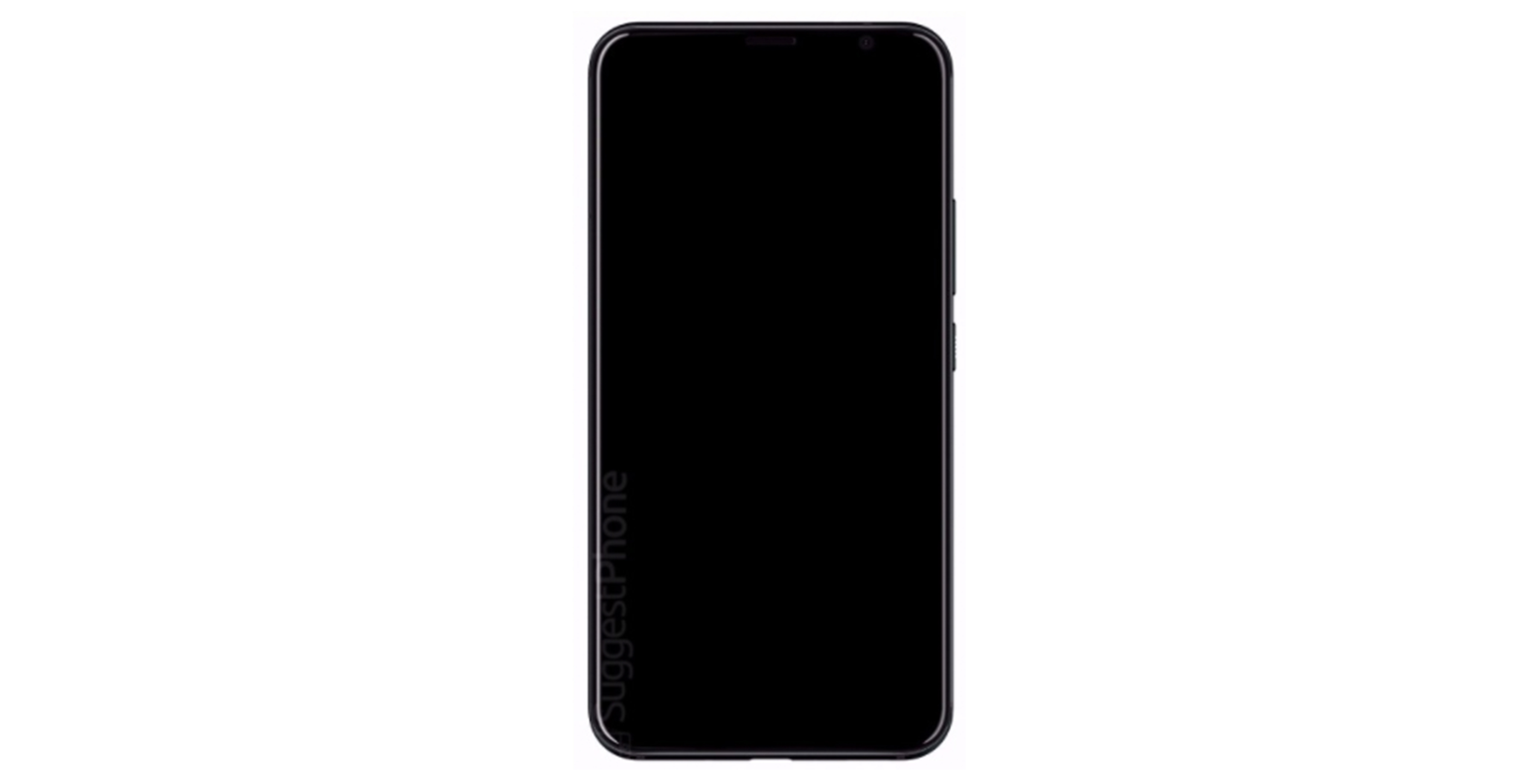 With the industry’s attention turned to CES, which starts this coming Sunday, an unexpected render has surfaced of HTC’s upcoming flagship.

According to mobile news blog Digitimes, HTC is expected to launch two new devices in the first quarter of the year, with one of them being the U12.

The first alleged render of the device has now surfaced, revealing a large display that according to rumours, supports 4K resolution and features minimal bezels. Though the U12 is likely to feature a near-bezeless design, take this render with a grain of salt as it comes from Suggest Phone, a mobile news blog site-based out of India that isn’t well-known for releasing reliable mobile related leaks.

The above image also shows the power button and volume rockers on the right side of the device and its USB Type-C port at the bottom. The render indicates the phone won’t feature a headphone jack, a trend that’s becoming increasingly common with HTC devices.

Like the HTC U11 Plus, the fingerprint sensor will likely be located on the rear of the smartphone. Edge Sense, the feature that allows users to input commands by squeezing the device, will also make a return, according to reports. Finally, the U12 is also expected to feature a Snapdragon 845 processor and dual-rear camera setup.