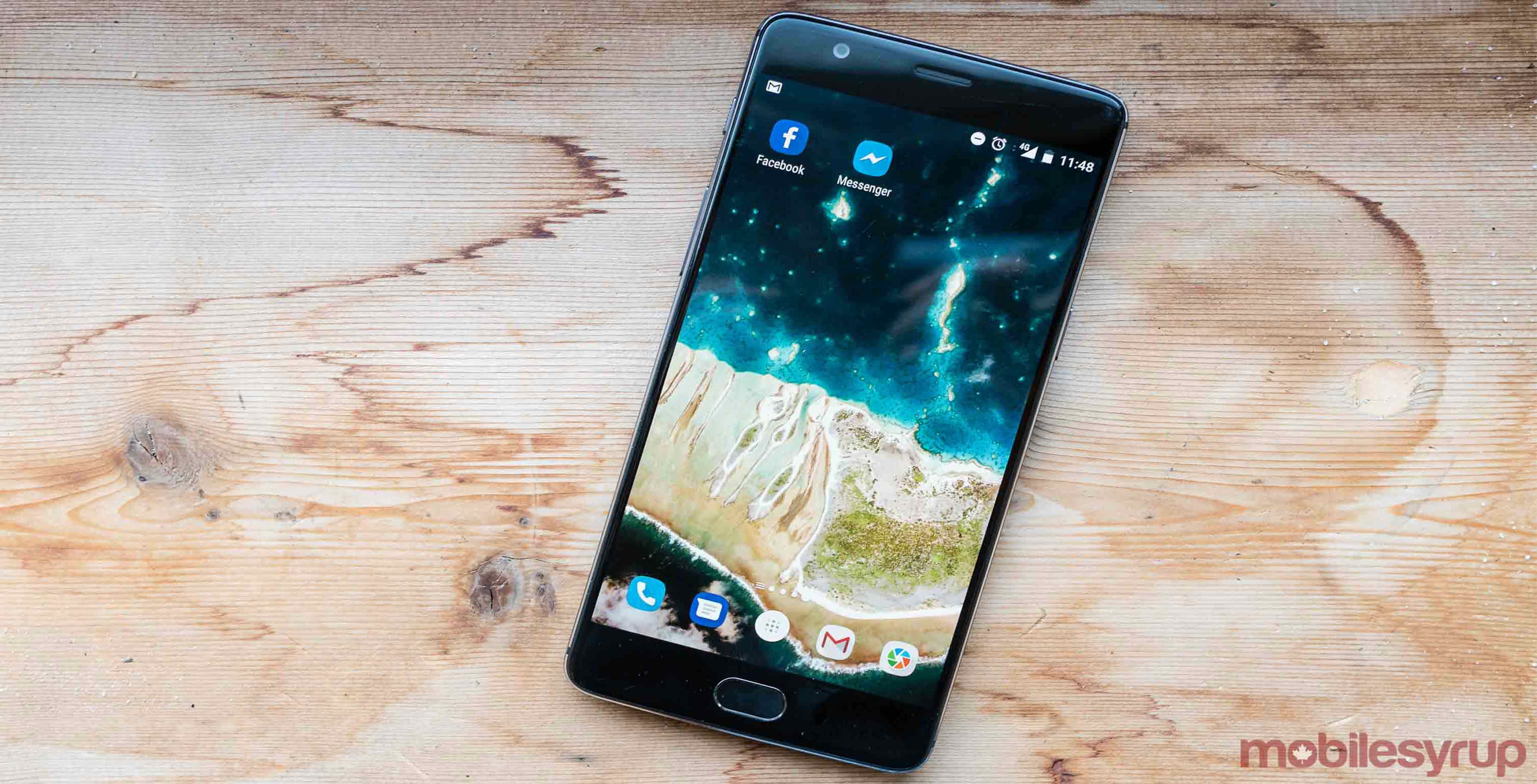 Facebook has started testing a new version of Messenger designed to allow children (ages six to 12) to safely communicate online with their friends and family.

Dubbed Messenger Kids, this new version of Messenger is a standalone app that is currently only available on iOS and via the U.S. iTunes App Store. It also comes with several notable restrictions to ensure safety and compliance with U.S. federal child safety laws. 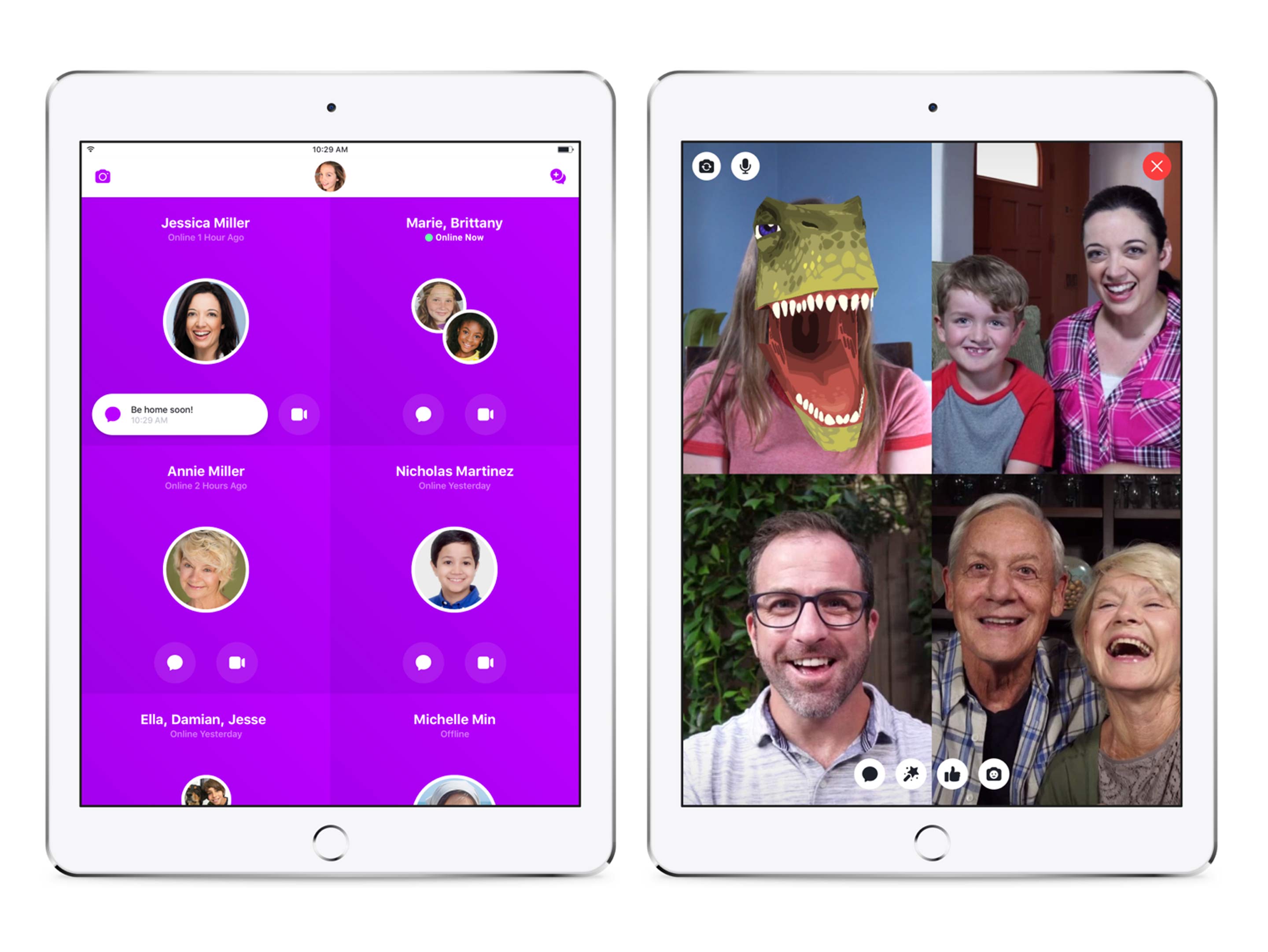 First and foremost, in order for the app to even function, it first needs to be authenticated using an adult’s Facebook account login credentials. Moreover, once children have access to the app, kids can only chat with contacts their parents have approved through their Facebook account (using Messenger Kids does not create a Facebook account for the child in question).

In creating the app, the social media giant says it consulted with thousands of parents, organizations like the American National Parent-Teach Association, as well as subject matter experts on child development, online safety and children’s safety. The company also says it did months of testing with both children and their parents.

Besides talking with their friends, kids can also send photos, videos and text messages to their adult relatives, who will receive them via the regular app. 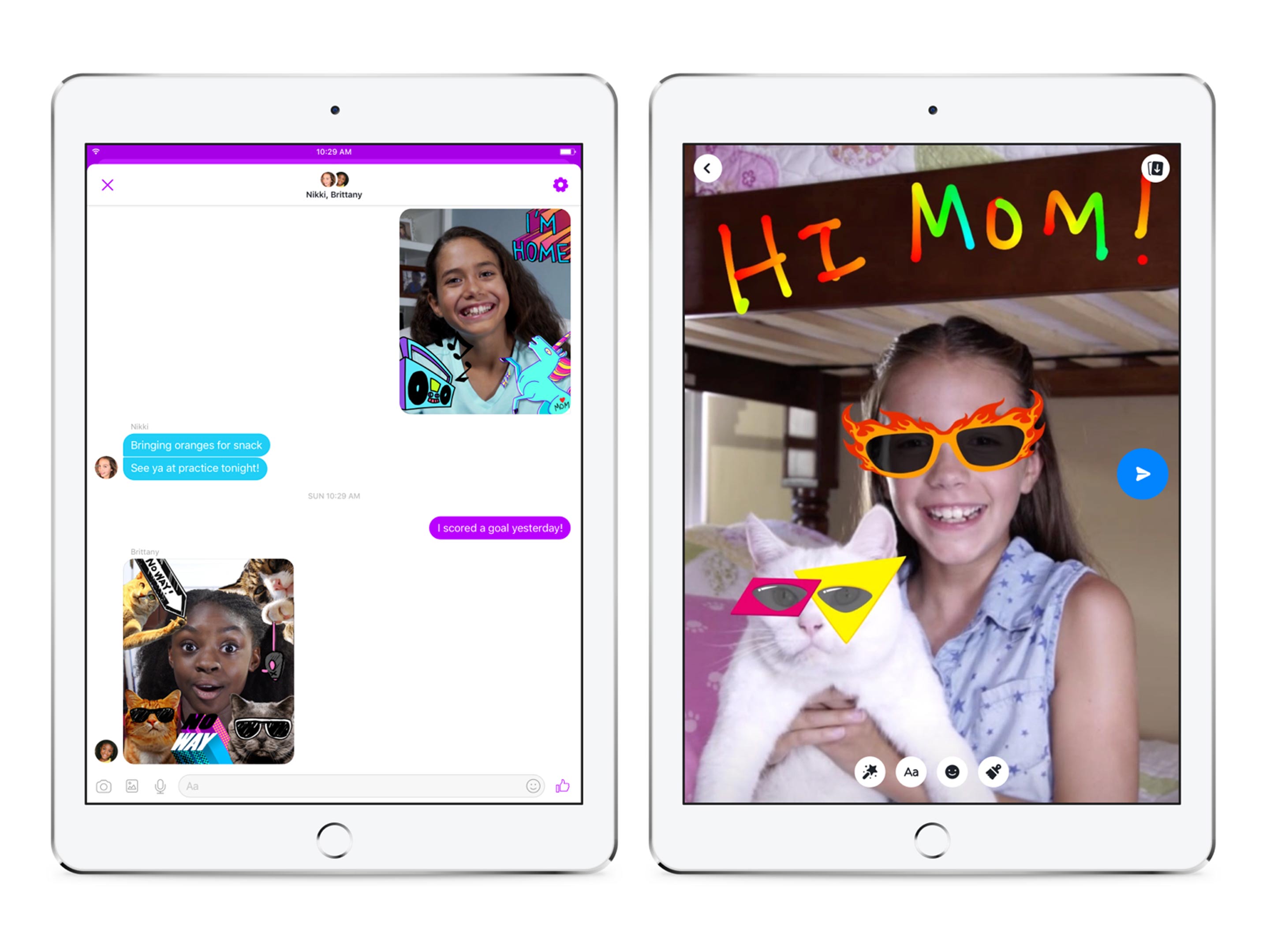 Messenger Kids features are no ads or in-app purchases. Moreover, Facebook says it will not collect information that could be used for ads through the app. Lastly, according to the company, Messenger Kids is compliant with the United State’s Children’s Online Privacy and Protection Act (COPPA). Despite those assurances, it easy to be suspicious of Facebook’s motives for creating Messenger Kids. After all, children that start using the company’s products at an early age will be more inclined to use its products later in life.

Elsewhere, Messenger Kids is a lot like its older sibling. It includes support for fun features like face filters, emoji and sound effects, though in this case they’re tailored towards the taste of kids. For instance, there’s a very charming dinosaur filter that will turn your kid into a velociraptor.

No word on when Messenger Kids will make its way to Canada. It’s likely Facebook has some work to do before the app complies with Canadian child privacy laws. However, the company says the app will arrive on Android in “the coming months.”