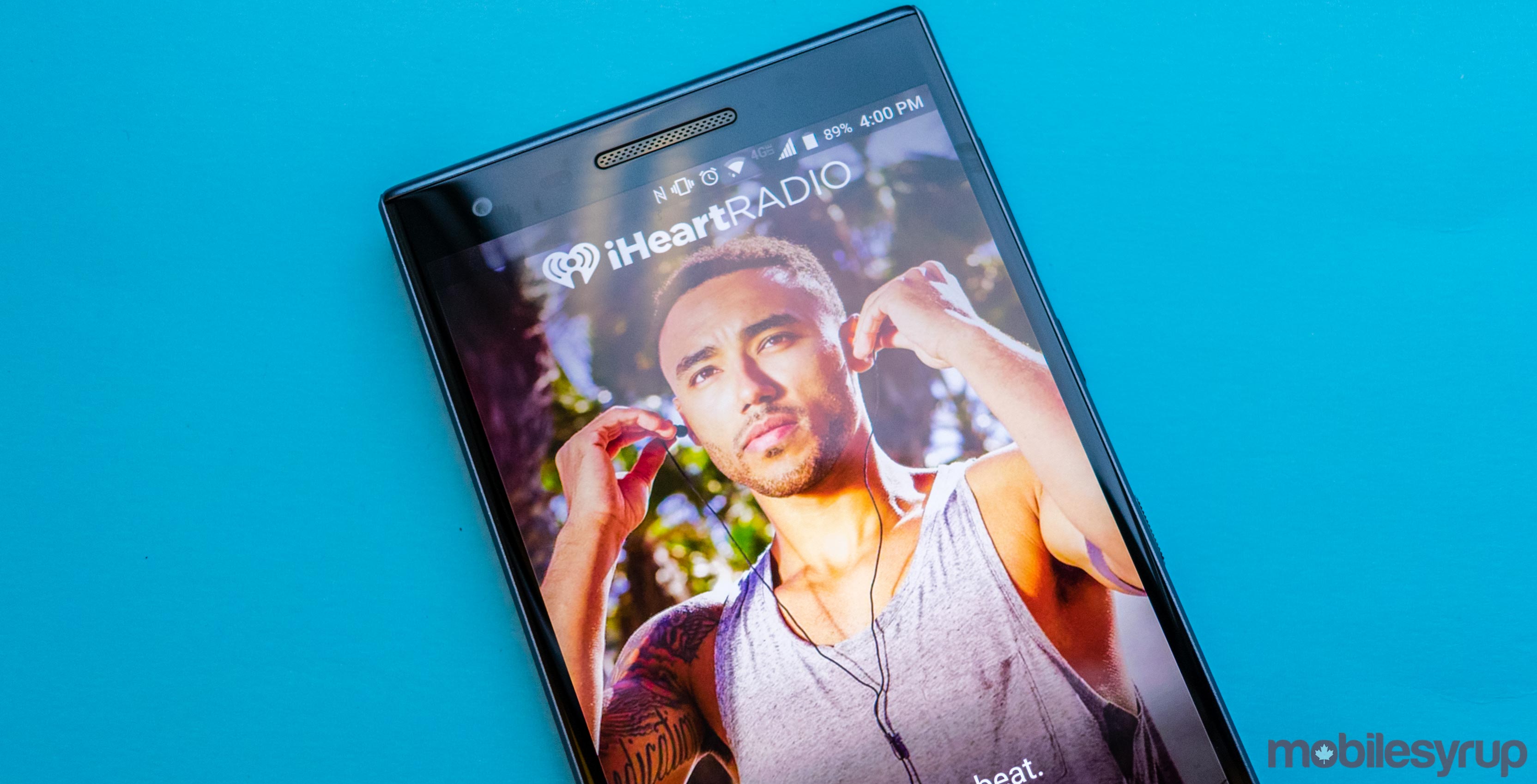 Available on both iOS and Android, the iHeartRadio Canada app now supports “more than 1,000 live radio stations of every genre from across North America,” according to a December 4th, 2017 media release.

The iHeartRadio app features free music, radio and podcasts from a substantial number of radio stations across the continent, and now includes Evanov Radio Group stations.

Evanov owns a number of stations across Canada, including Jewel FM in Newmarket, Ontario;  Proud FM in Toronto; Hot Country 103.5 FM in Halifax; and Energy 106.1 FM in Winnipeg.

According to the same December release, approximately 1.8 million listeners use the iHeartRadio app in Canada every month.

The app is also compatible with Apple CarPlay, Android Wear and Android Auto. The app also works with Sonos devices.

The iHeartRadio app is free-to-download on Android and iOS.

iHeartRadio expanding to Canada with a little help from Bell Media