Tiplady will take on the new role in December 2017 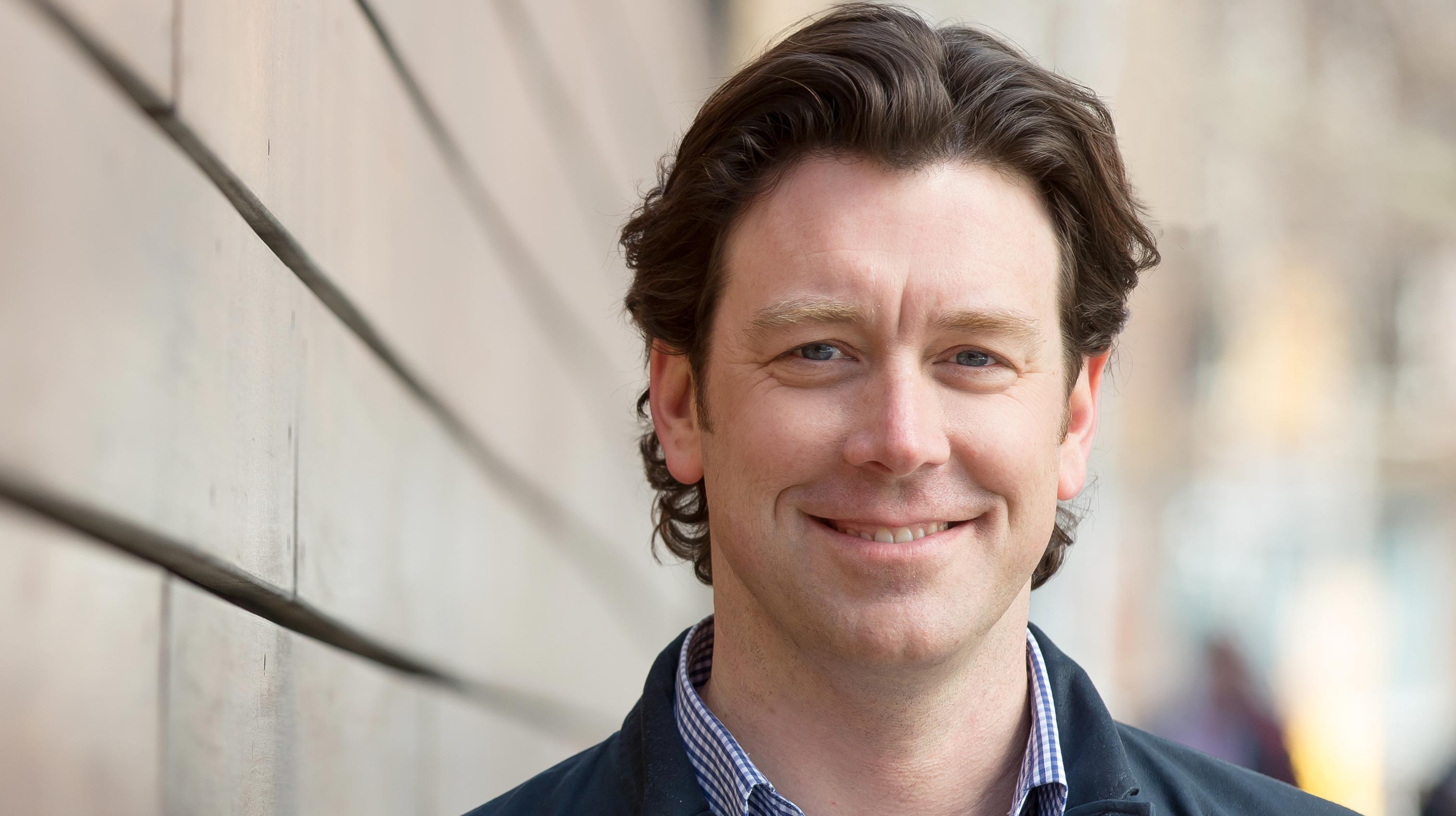 Garrick Tiplady — the former CEO of Canadian video distribution company Vemba — has been tapped for the role, and will begin in December 2017.

Tiplady is a graduate of the University of Western Ontario’s Richard Ivey School of Business, and previously held the role of senior vice president of Chatr Wireless from September 2009 to October 2012.

Tiplady spent quite a bit of time within the Rogers bubble before eventually leaving to serve as the CEO of Vemba in June 2013. In October 2014, Tiplady went on to co-found Vsblty, a retail technology and marketing company.

He will report directly to Nada Stirratt, the company’s vice president of global marketing solutions for North America.

“Garrick brings the right mix of leadership experience and a customer-centric approach to the role,” said Stirratt, in an email statement to MobileSyrup. “I look forward to working closely with Garrick as we put our exciting 2018 plans into motion in Canada.”

According to Facebook, there are currently 23 million active monthly users in Canada, while there are approximately 8.5 monthly active Instagram users.