The app is still technically unreleased, however 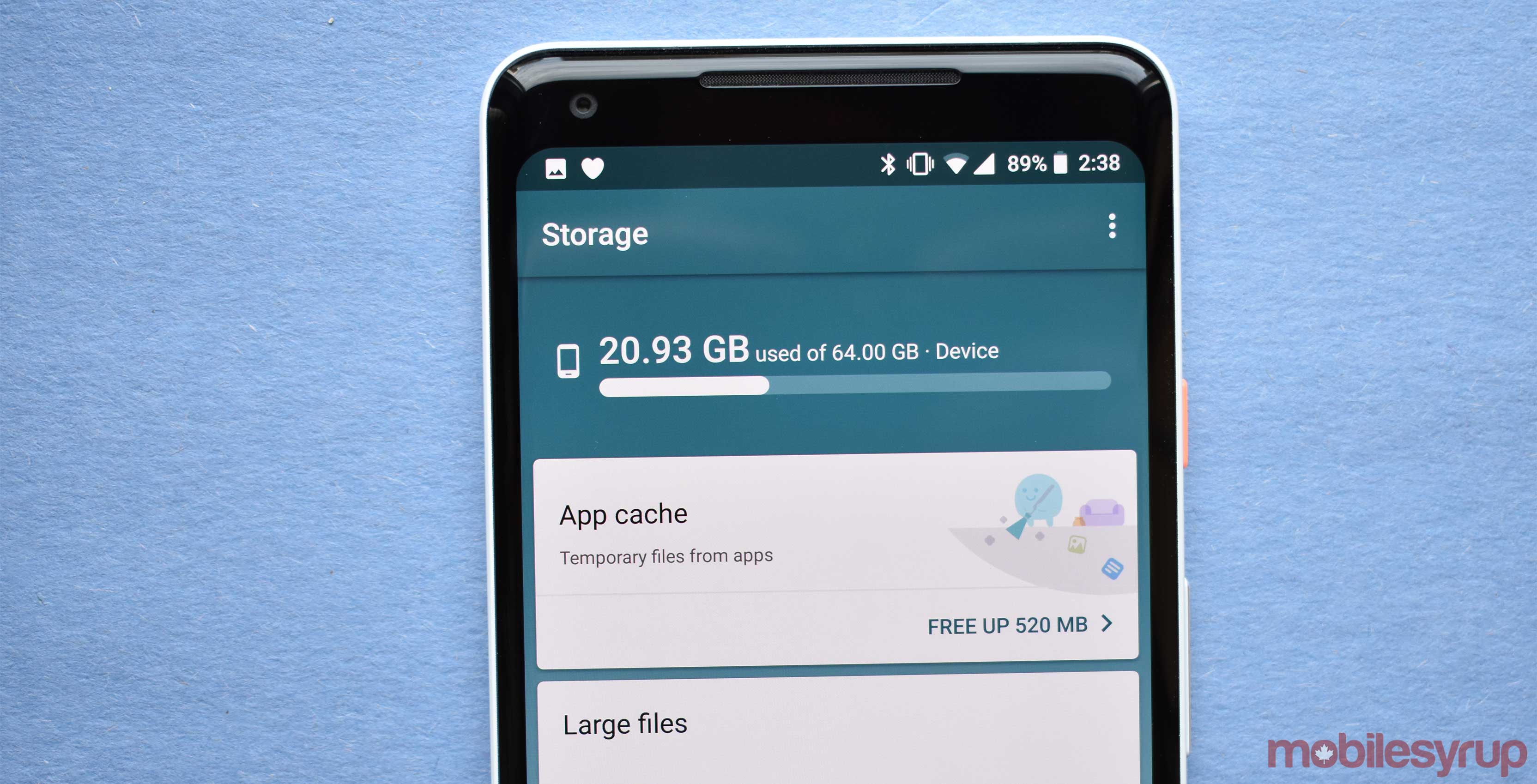 Anyone looking to download Google’s new file manager for Android is in luck.

In lieu of the fact that the app was quasi-leaked a few days ago, the beta version of Files Go is now available for download on the Google Play Store.

Caesar Sengupta, lead for the Next Billion Users team at Google, made the announcement in a tweet.

Looks like some of you found our Files Go Beta 🙂 We thought we’d make it available for a few more of you on the Play Store. Feedback welcome! https://t.co/qXLb1V0bKu

As MobileSyrup’s Patrick O’Rourke wrote, the Files Go app makes it easier for users to organize the photos, video, audio and documents — and everything in-between — on their phones. Files Go is a like a lot of the other file managers you can already download on the Play Store, with the addendum that this specific app is made by Google.

Files Go also lets users wirelessly transfer files between devices — sort of like Apple’s AirDrop — via Bluetooth. The difference between AirDrop and Files Go, however, is that you can only transfer files to other Files Go users.

Still, that’s a small price to pay for what is effectively a completely wireless data transfer that doesn’t require an internet connection.

The Files Go app is available free on the Google Play Store, and is compatible with all devices running Android 5.0 or above.