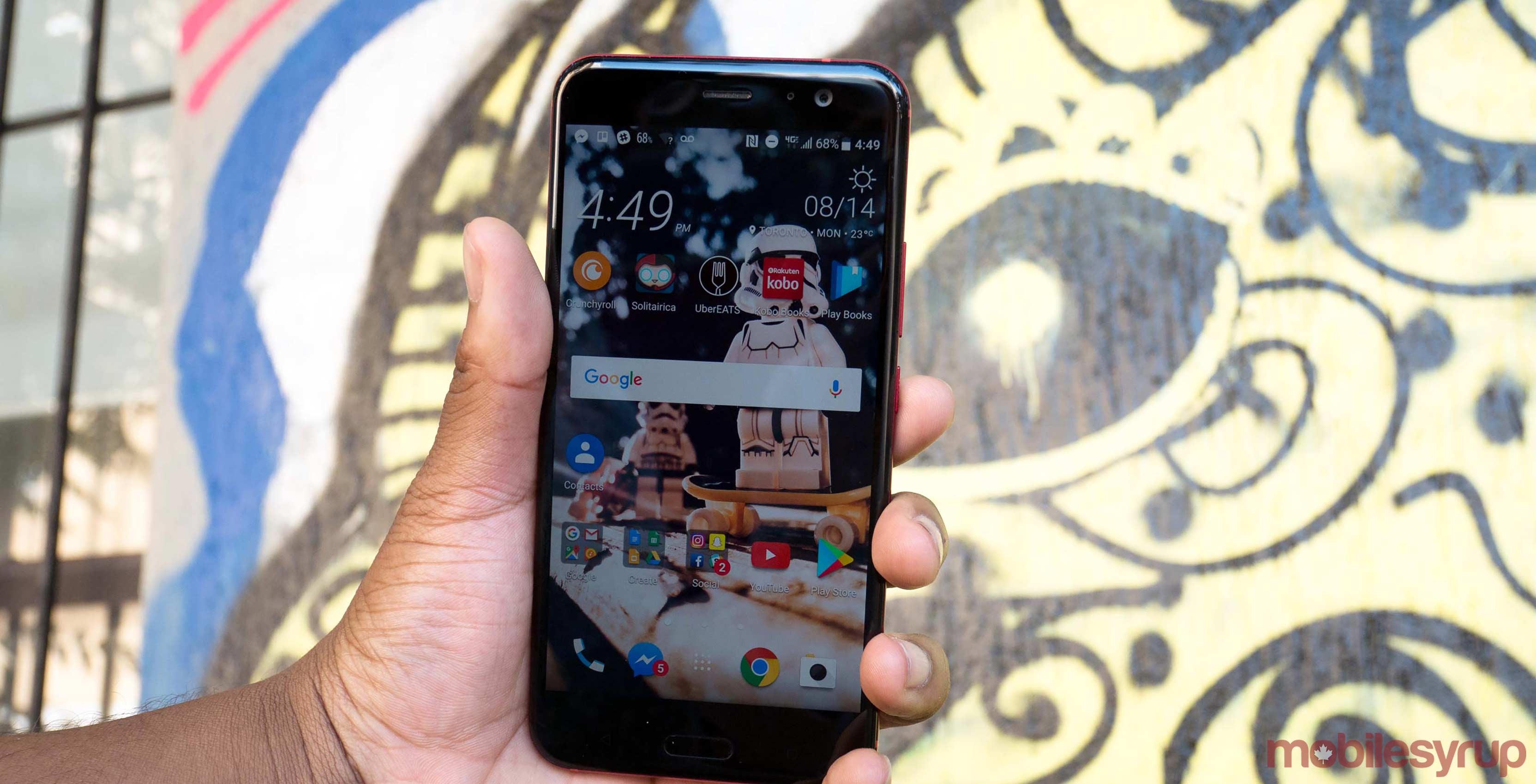 While many feared that HTC would stop making smartphones after it sold a portion of its smartphone-making business to Google, the Taiwan-based company announced that it will continue to make phones.

After the announcement from the company’s COO David Chen, rumours started pouring out about the HTC U11 Plus, the company’s nearly bezel-less offer. 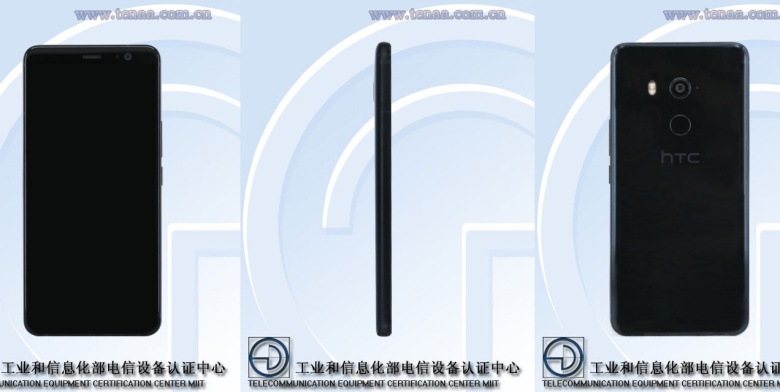 Now it appears the U11 Plus has appeared through certification by the Chinese telecommunication authority, TENAA — a similar authority to the FCC in the States or the CRTC here in Canada.

Though the images are not clear, TENAA calls it the HTC 2Q4D200, similar to the recent Geekbench leak.

Going by the reported images, the U11 Plus looks quite different than the original HTC  U11. Its physical hardware and capacitive are no longer around because of the very small bottom bezel.

The upper bezel is also slimmer, but it still features the top speaker grill and the front-facing camera. The device’s fingerprint sensor has been moved to the back, and it’s unclear if it will function as a button like on LG devices or just a scanner.

Lastly HTC leaker @LlabTooFeR says that Android Oreo for the U11 is reaching its final stages of development and users can expect it between November and early December. Rumours point to the U11 Plus and the U11 Life having Android Oreo at launch.

We expect to see more about the HTC U11 Plus on November 2nd at HTC’s event in Taipei.

HTC unveils its newest premium device, the HTC U11 Plus