HTC U11 Plus will reportedly feature a 5.99-inch display with an 18:9 aspect ratio 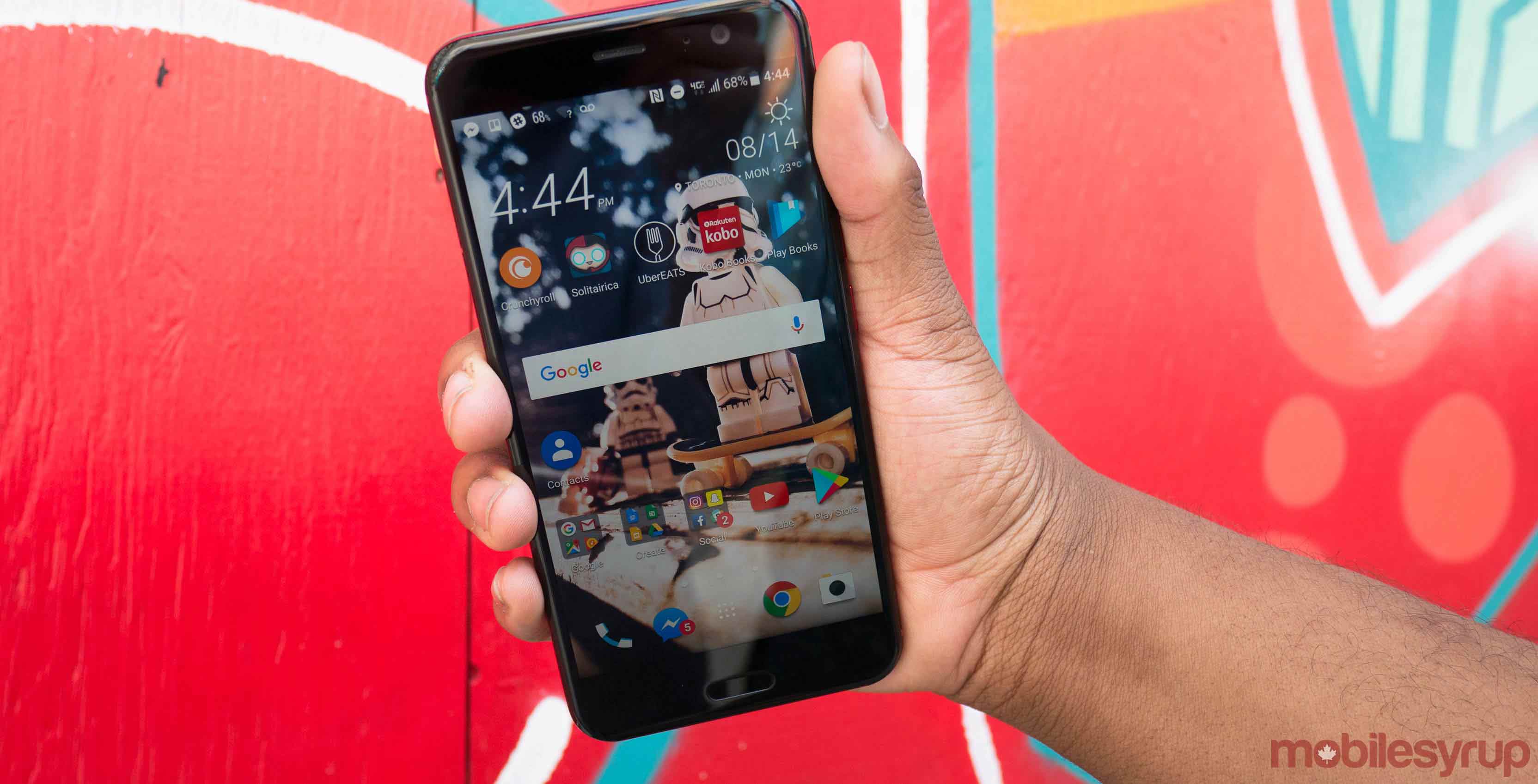 With last week’s news that HTC is selling part of its mobile division to Google, many HTC fans — including myself — were worried about what will come next from the Taiwanese manufacturer.

However, a recent leak from Frandroid brings hope for the HTC’s next smartphone, the HTC U11 Plus, codenamed HTC Ocean Master (the HTC U11 was codenamed Ocean).

The U11 Plus is tipped to a feature 5.99-inch JDI Quad+ display with a 2880 x 1440 pixel resolution and a 18:9 aspect ratio, similar to the LG G6 and the Samsung Galaxy S8. Further the U11 Plus will have a Qualcomm Snapdragon 835 chipset with 4GB or 6GB of RAM, either 64GB or 128GB of storage (likely depending on region), a 12-megapixel rear facing camera, and a 8-megapixel front facing camera.

Additionally, the smartphone is expected to be IP68 water resistant, as well as feature Edge Sense and a USB Type-C with a U Sonic headphone capability.

Note the differences are a larger JDI Quad+ display, the new aspect ratio, IP68 in comparison to IP67 and an 8-megapixel front-facing shooter, compared to a 16-megapixel front facing camera.

While the device will definitely be launched in China, according to the report, it is possible that the phablet will make its way to North America as well. Lastly, here’s some good news about the U11 Plus — the smartphone will reportedly cost less than the HTC U11 that had a base price of $899.99 CAD.

David Chen, the chief operating officer at HTC, has confirmed that the company is holding a press conference in China on November 11th where it’s expected that HTC will launch new products.