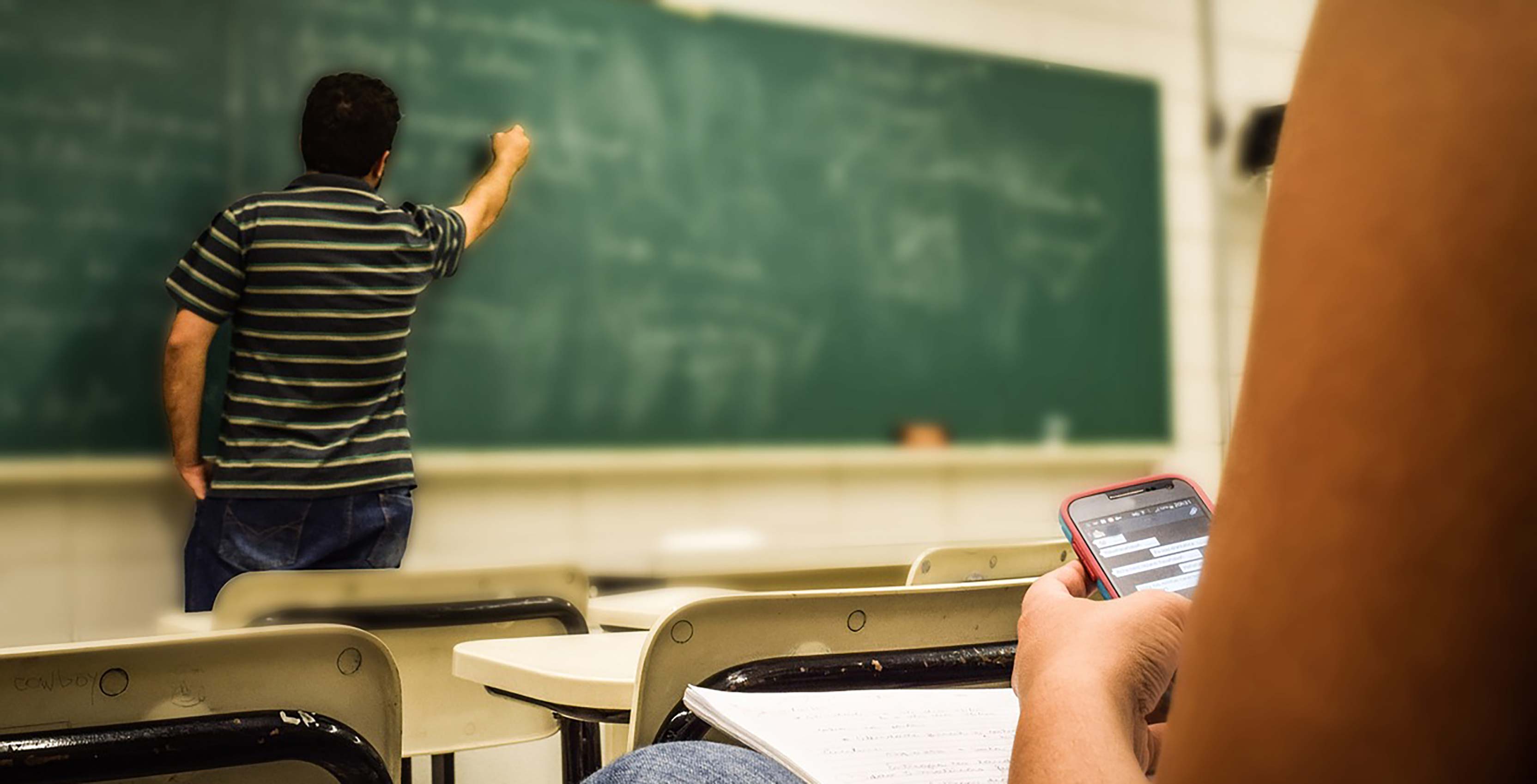 A Victoria, British Columbia high school that banned the use of cellphones is saying that the move has been very effective so far.

The Central Middle School, which is part of the Greater Victoria School District and has 580 students, introduced the ban back in September.

“It’s sort of surreal — you come into the building and there are no phones around,” Central principal Topher Macintosh told Times Colonist. He said that only two phones have had to be confiscated since classes resumed this school year.

There are a few exceptions; students who need to contact family after school are allowed to use their cellphones, although these are kept in the office during the day.

“It’s gone very well in a lot of ways,” Macintosh said. “We knew we wanted that change, but we didn’t think it was going to be that challenging to implement in the building, and it really hasn’t been. The parents have been great. There are a handful of kids who get accommodation and that’s running very smoothly.”

He added that staff members are also behind the new policy. “They’re coming in and saying: ‘This is fantastic — my phone isn’t on my mind all day,’” he said.

A pair of University of Victoria researchers has been looking into the merits of cellphone banning beyond Central Middle School. The idea is to find out how the bans affect students and just how effective they can be.

“We’re asking people to fill out their cellphone usage, and then we’re trying to use that information to look at how that affects outcomes,” Sam Liu, one of the UVic researchers, told the Times Colonist. “So their friendships, their attention, their academic performance, as well as their leisure activities.”

Liu says the survey will continue until the end of March 2018, with results expected to come by April or May.

Students can complete the survey here, which is said to take under 20 minutes to complete. Those who take part will be entered to win a $200 online Amazon gift card.