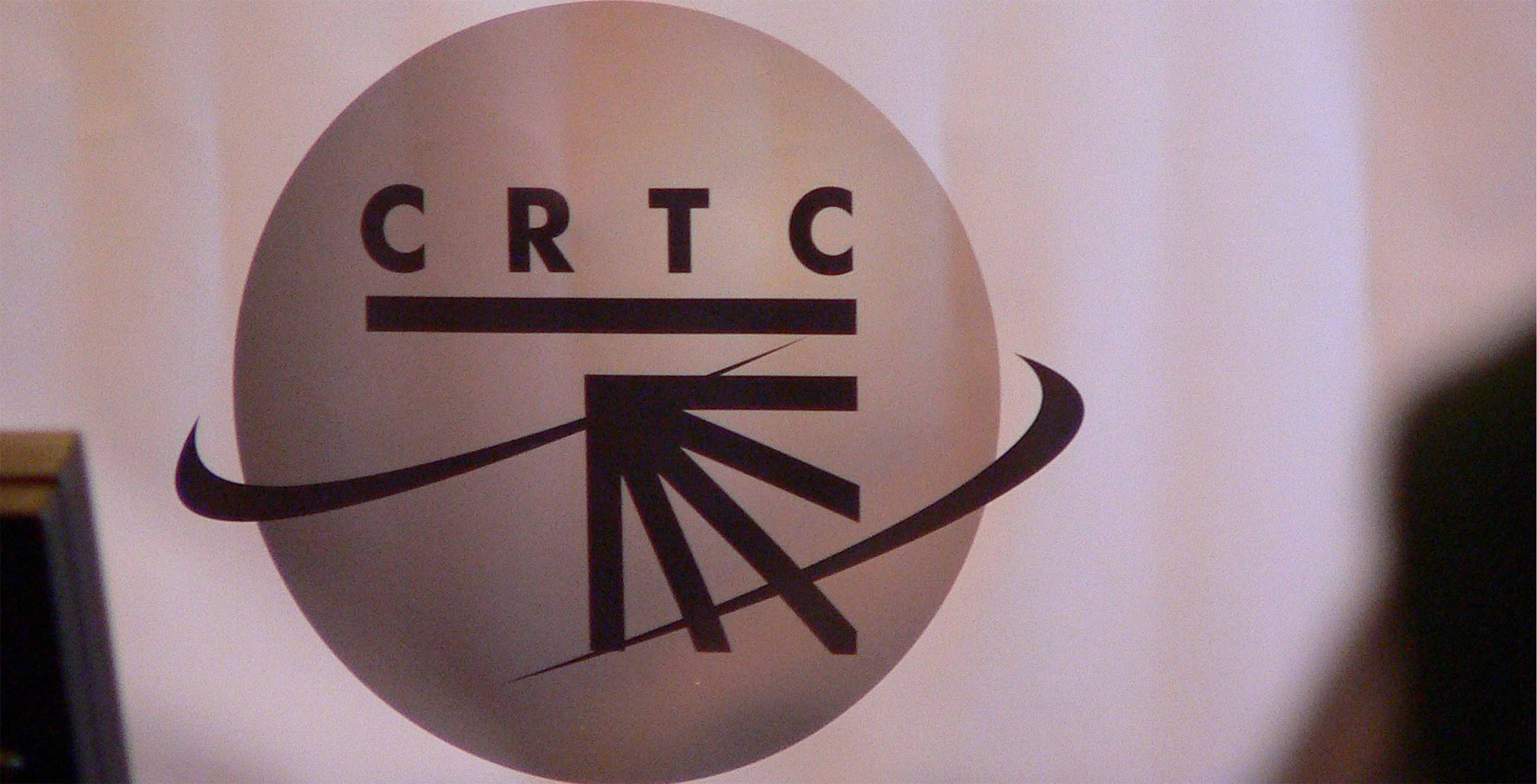 The Toronto Star is once again in trouble for violating the CRTC’s unsolicited telecommunications rules.

According to the CRTC, between March 18th, 2015 and May 10th, 2016, a telemarketing operation undertaken on behalf of the Star failed to appropriately conform to the National Do Not Call List rules. The Star also failed to “make all reasonable efforts to ensure that its telemarketer did not initiate these telemarketing telecommunications to consumers who are or should have been [on] its do no call list.”

All of which is to say that a customer or customers most likely asked to be included on a do not call list, and the Star’s telemarketer either failed to include them on the list, or included them on the list and simply called them again anyway.

The Toronto Star must pay a fine of $65,000 to the Receiver General of Canada — the federal government’s accounts payable department.

This isn’t the first time that a TorStar property has been fined for failing to adhere to the CRTC’s National Do Not Call List rules.

TorStar subsidiary Metroland Media — responsible for local publications like the Mississauga News and Inside Halton — was fined $240,000 in April 2015 for violating the CRTC’s National Do Not Call List legislation.

Update 18/09/2017: Bob Hepburn, director of communications at the Toronto Star, responded to MobileSyrup with a comment:

“We take our responsibilities towards compliance very seriously. We reached a voluntary settlement with the CRTC and will be implementing enhancements to our compliance program in order to ensure we are in full compliance in the future.”