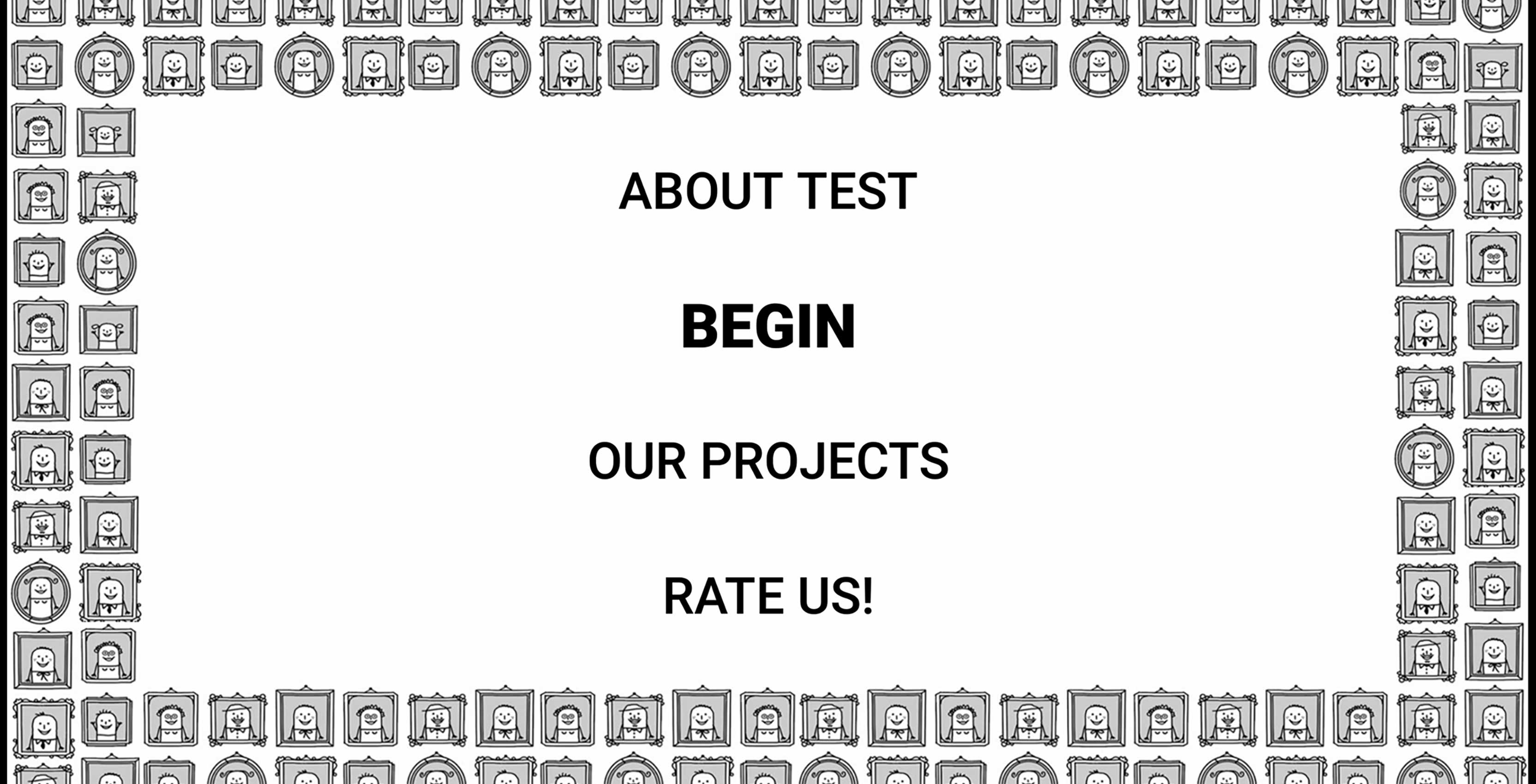 While personality tests come in a variety of forms, as a previous psychology major, I’m always very skeptical of the ones that are available through apps.

Most of the psychology test I’m aware of are well thought out and are well known, such as the Big Five that indicates your personality traits, and the Myers Briggs quiz that tells a person which of the 16 personality traits they are.

Those two test use questions to find out more information about your personality, however, the Hidden Self Personality Test app uses a more awkward method. 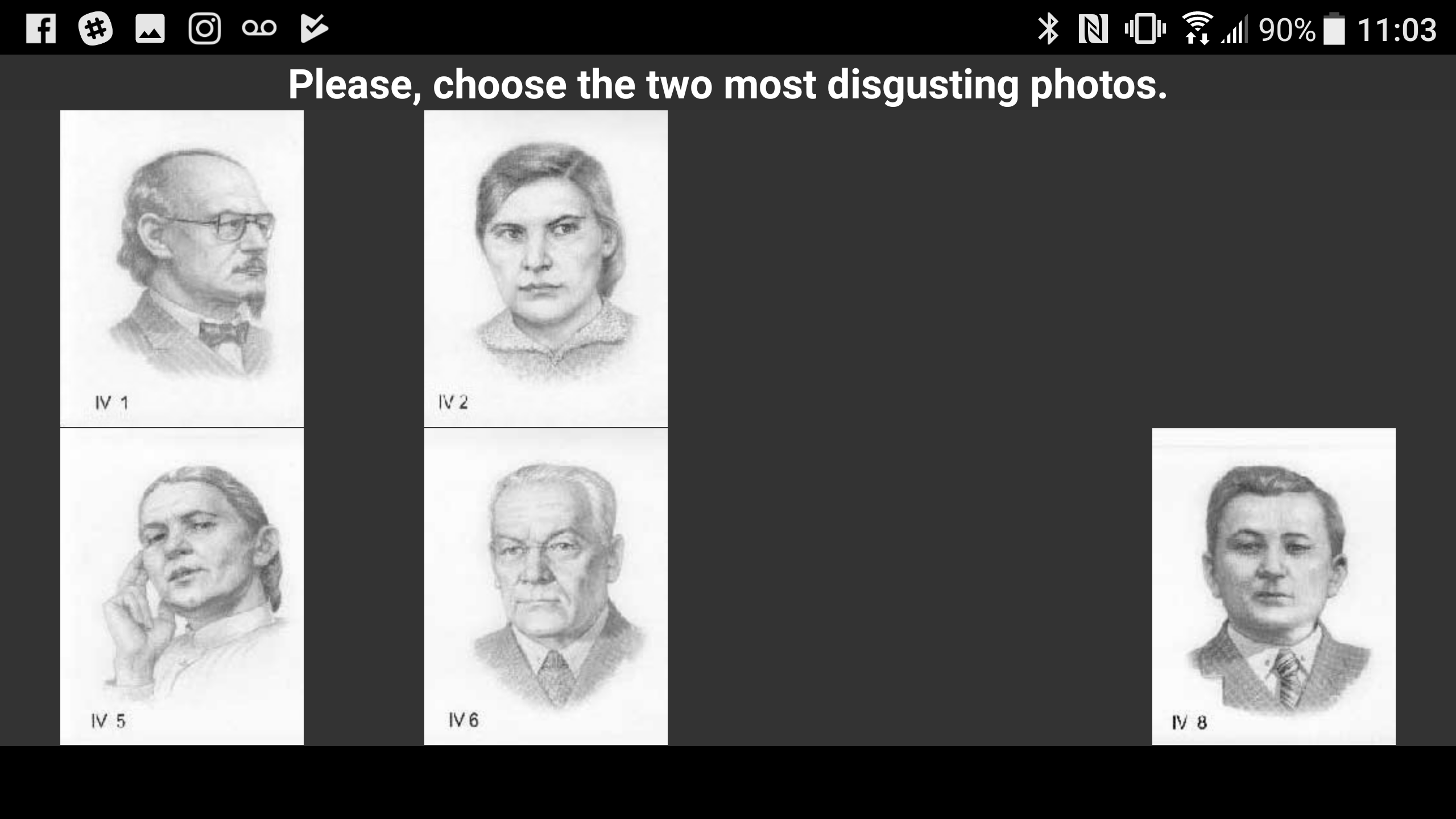 The photos utilized are actually pictures of recognized psychopaths and reveals your repressed impulses by  testing sympathy and aversion responses caused by the images. Each picture and your responses have a separate meanings and reveals more about your repressed self. According to the app, “The test is based on the general notion that the characteristics that bother us in others are those that caused aversion to yourselves at an early stage of our life and that’s why we repress them.”

Using the term “disgusting” isn’t something I felt comfortable with, though I tried to answer to my best ability. The test than asks users to do this nearly four more times before getting the test results.

The test and the results are based on the Szondi Test, developed by Hungarian psychiatrist Leopold Szondi, in the 20th century.

Szondi’s test showcases your drives through the ‘drive theory’. Meaning Szondi’s test is built upon your eight basic drives, hermaphroditism drive, the sadist drive, the epilepsy drive, the hysteric drive, the catatonia drive, the paranoid drive, the depressive drive and the maniac drive. 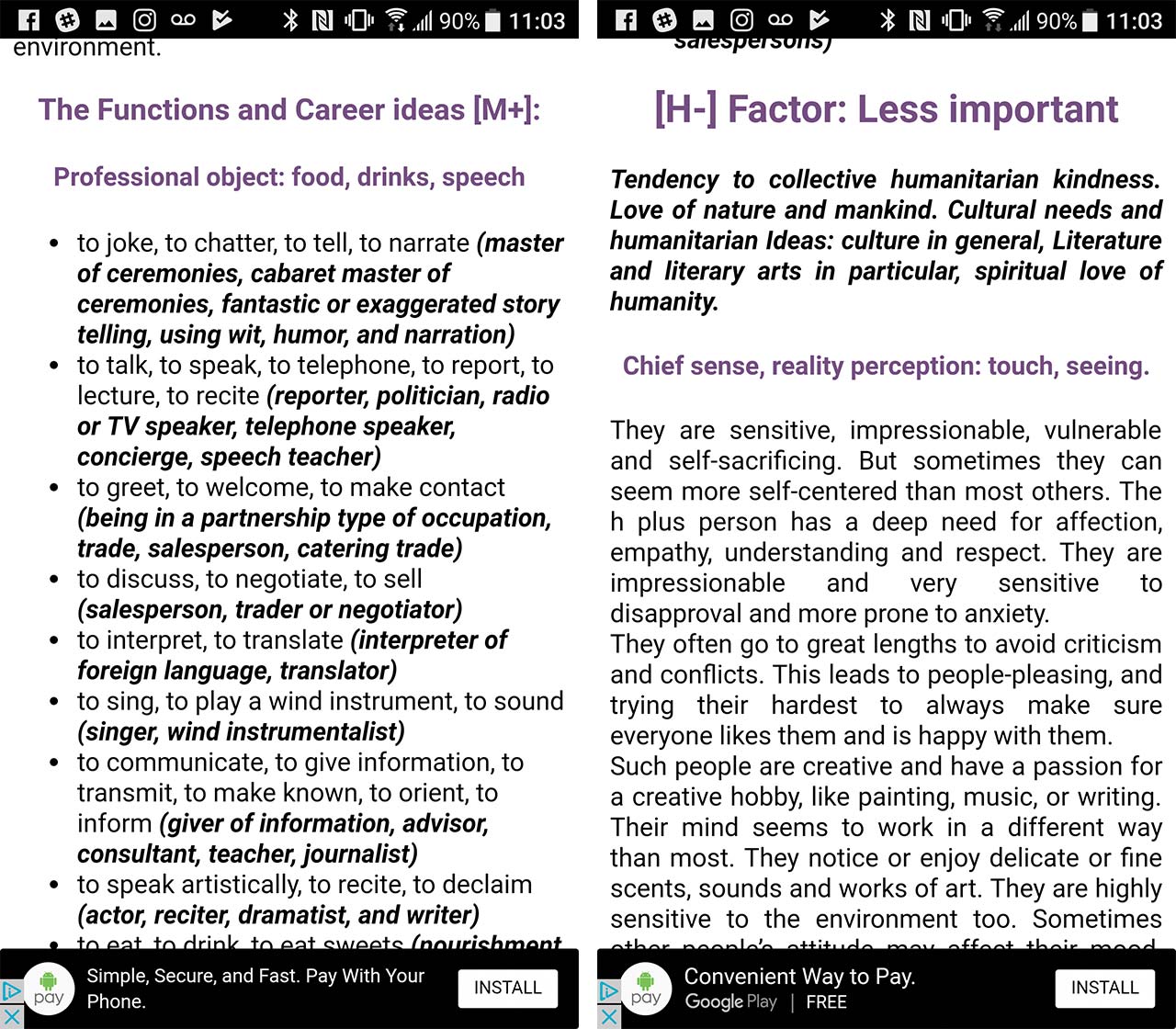 As weird as this all might sounds, the test actually pinpointed my personality quite well. It told me my leading ‘factor’ was the maniac drive, and that I have a good sense of humour, good nature and that I’m good at squandering money — It was pretty much dead on. While my lesser important factor was part of the hermaphroditism drive which represents kindness and good nature.

The test also shows the types of drives which work best with your different drives, and happily enough one of the chosen jobs for me was reporter and journalist, so I think I’m in the right profession.

Try out the app and see if it can pinpoint some of your repressed tendencies and urges. You can download the app on the Play Store, but unfortunately Apple device owners will have to find the test elsewhere.