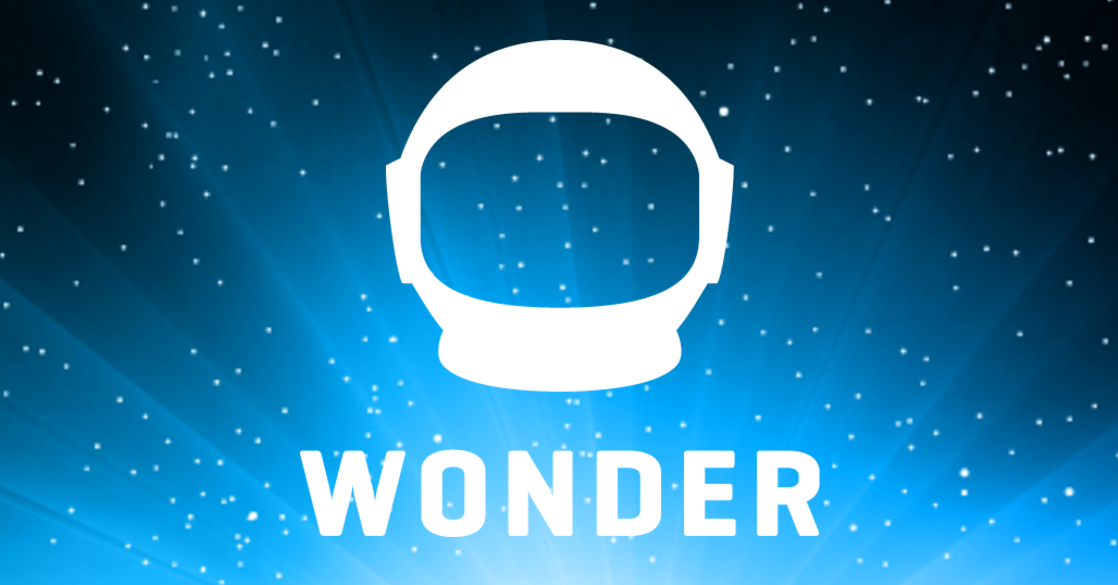 It’s been known for a few months that Los-Angeles-based startup Wonder’s first product will be a gaming-centric smartphone, but beyond this, it’s unclear what separates the upcoming device from a standard smartphone. While we still don’t have an answer to that specific question, more details about the upcoming handset have been revealed.

In a recent interview with Wired, Wonder CEO Andy Cleinman and industrial designer Yves Behar discussed the company’s direction and stated that its gaming phone could be released as early as some point in 2018.

So far Wonder has raised $14 million from investors including venture capital firms like Greycroft Partners and TCL. But on a more interesting note, much of the company’s funding stems from celebrities like Shakira and Kevin Spacey. Even Atari co-founder Nolan Bushnell and former Sega CEO Hayao Kakayama, have invested in the project, giving the Wonder phone a much-needed air of legitimacy.

The concept of a smartphone that’s also capable of offering users a great gaming experience is not exactly new. Sony attempted it with the Xperia X Play and then there was Nokia’s ill-fated N-Gage. Rumours circulated in the early 2000s that even Microsoft was looking to get into smartphone gaming market with some sort of Xbox smartphone, though this project never materialized.

Wonder also has competition in the modern era from gaming accessory manufacturer Razer — which recently purchased Nexbit, the creatures of the Robin smartphone — in an effort to develop a smartphone built from the ground up with gaming in mind.

The main question surrounding Wonder is if a small startup is capable of competing with major smartphone manufacturers. We’ve seen companies like Nexbit fail to gain enough traction to sustain operations. The Andy Rubin backed Essential Phone is probably the sole example of a relatively small Android manufacturer managing to make a significant splash in the hardware space, though its still early days for the company.

Wired’s feature is a fascinating look at a company trying to accomplish what many skeptical gamers likely think is impossible; developing a successful smartphone that’s capable of producing great gaming experiences.

Wonder is currently offering an Alpha program that allows those interested to join its closed community forums, gain access to special events, and also reserve their ‘Wonder ID.’