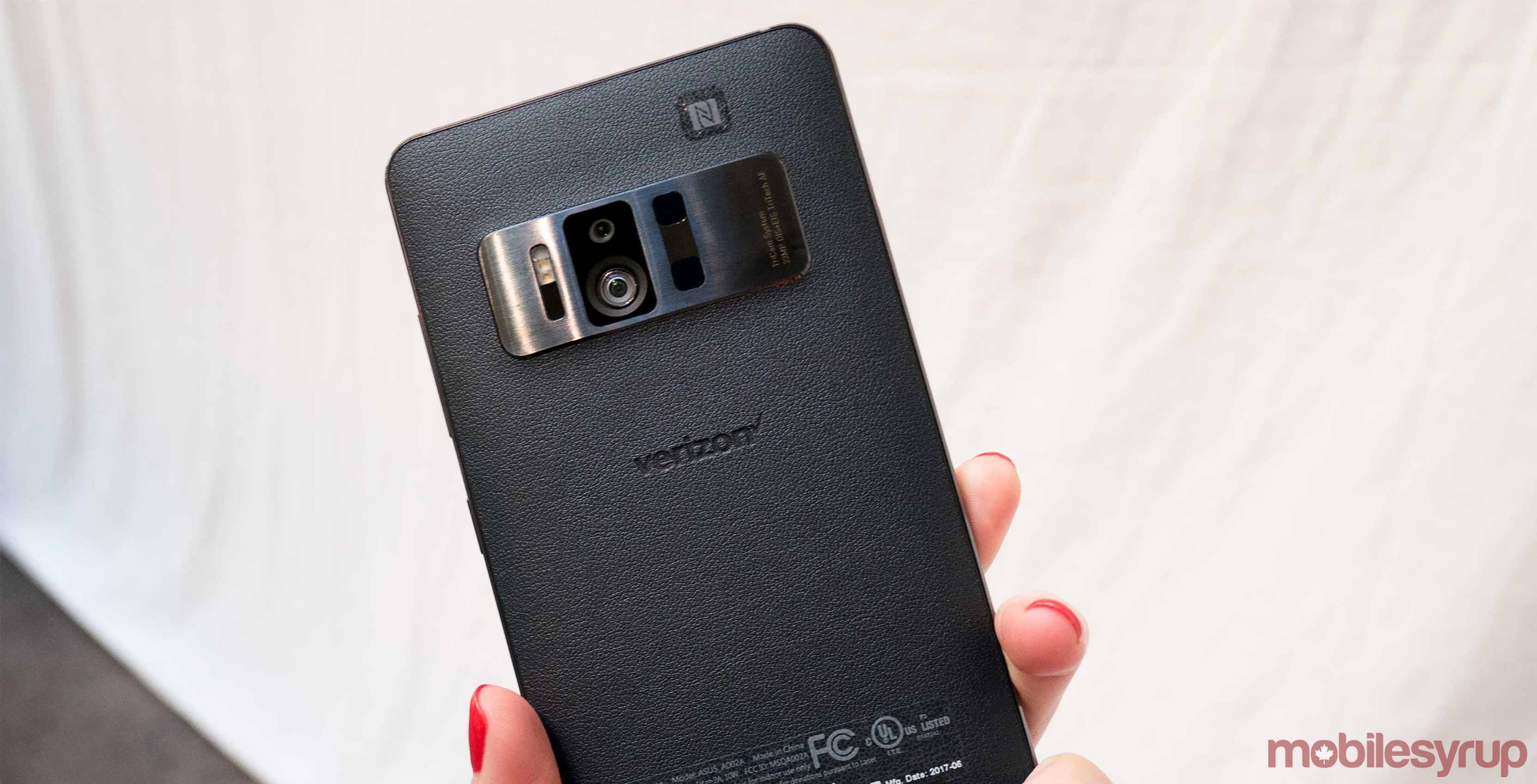 Here’s some great news for fans of mixed reality: the Asus ZenFone AR is officially available in Canada.

The ZenFone AR supports both Google’s Project Tango AR and Daydream VR. MobileSyrup’s Rose Behar described the phone as an “enticing offer” for mixed reality buffs saying that it’s “all wrapped up in what promises to be a well-specced upper mid-range phone.”

However, Project Tango might not be long for this world. Google announced a successor to Project Tango yesterday, dubbed ‘ARCore.’

ARCore works without the need for additional hardware, like the ZenFone AR, “which means it can scale across the Android ecosystem,” reads an excerpt from an August 29th, 2017 Google blog post.

We've taken what we’ve learned from Tango and are bringing AR to millions of Android phones, starting with Pixel and S8. Here's #ARCore. pic.twitter.com/1b5fteAzOH

It’s important to remember that Google never really positioned Project Tango as anything more than an experiment to test alternate reality’s potential.

With the announcement of ARCore, it seems that Google is ready to take the AR experiment into its next phase.

Still, for those interested in owning a device specifically built for Project Tango’s AR platform, the ZenFone is available now.