According to the official YouTube blog, users around the world can now directly share and receive videos through the app itself. 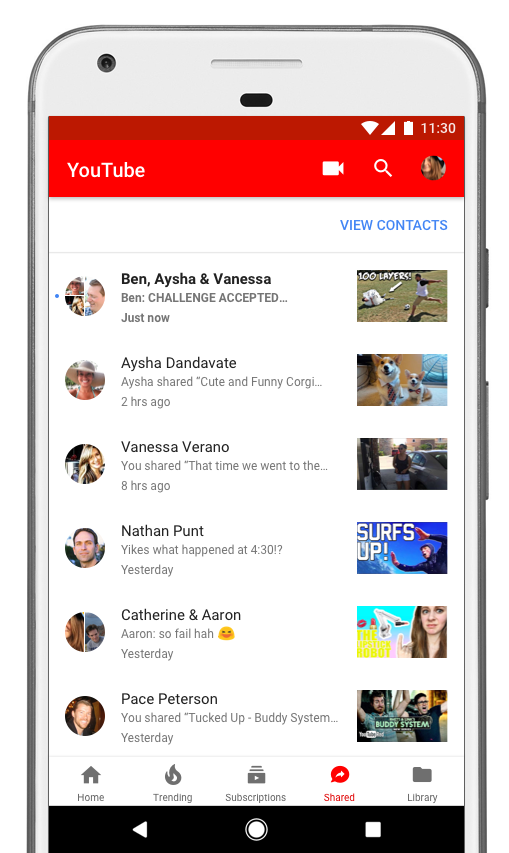 Users will also able to send and receive messages through the app. All messages will be stored within the YouTube app.

The chat app supports messages between multiple users, meaning both individual users and groups will be able to share videos. 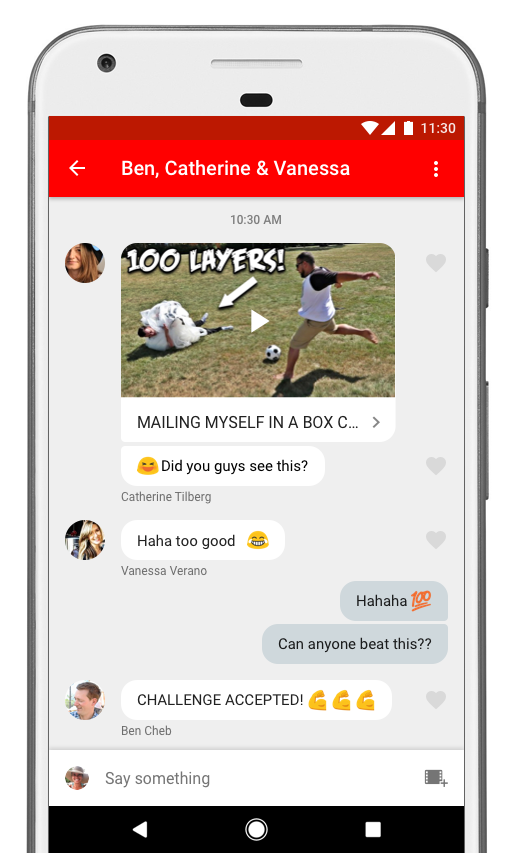 Videos can still be shared through other apps, but the company believes that this new platform will “make sharing easier, faster and more fun on your phone.”

YouTube began testing the chat platform in 2016, and the feature was rolled out across Canada in January 2017.

However, it is still not available on all devices.

A MobileSyrup OnePlus 5 could access the new platform, but a Nexus 5X and an iPhone SE were unable to use the chat feature.