Millarworld was founded by Mark Millar, whose works have inspired movies like Captain America: Civil War and Logan 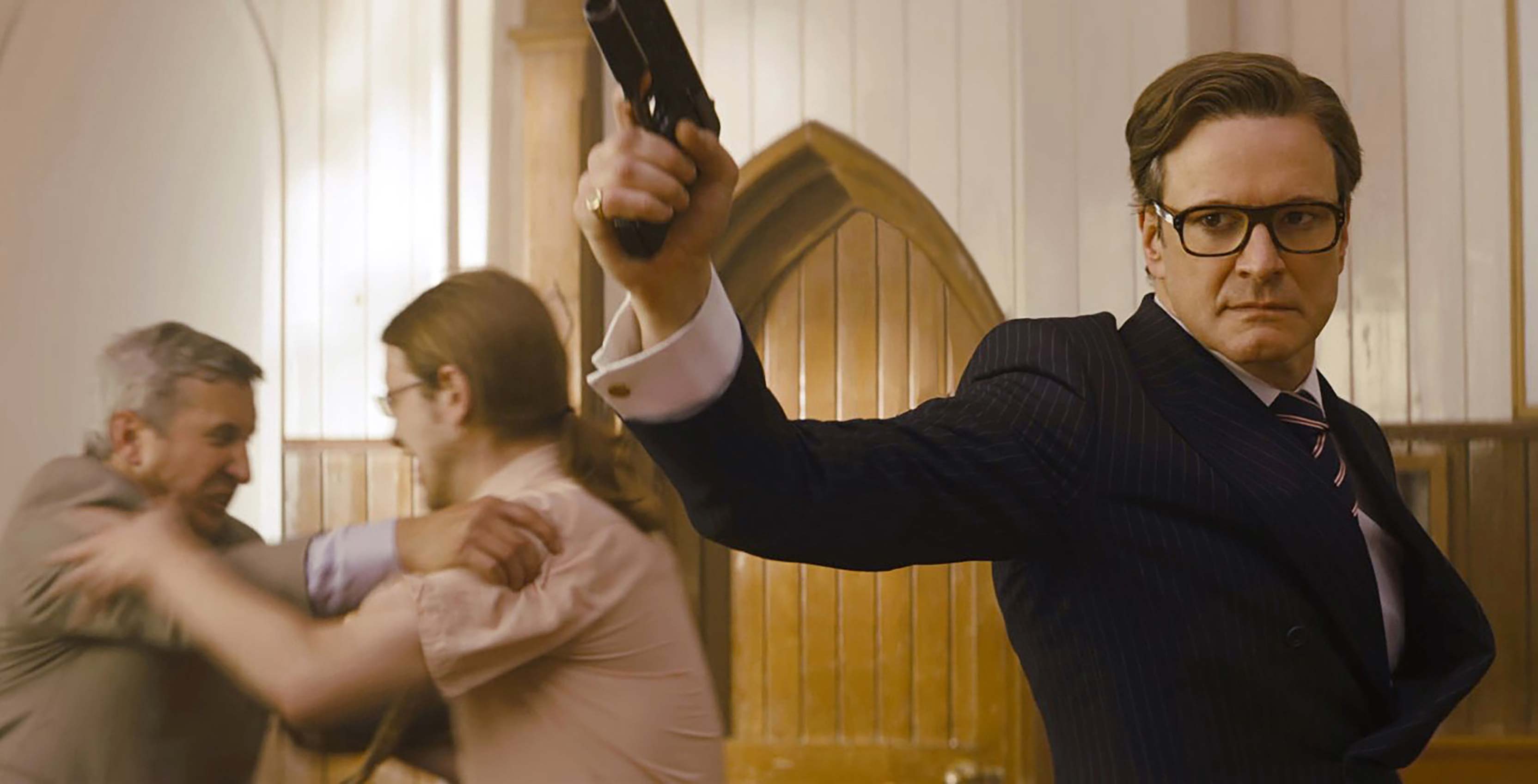 Netflix has acquired Scottish indie comic book publisher Millarworld, the publisher of popular titles like The Secret Service and Kick-Ass. This is the streaming giant’s first-ever acquisition.

Millarworld was founded in 2004 by Scottish writer Mark Millar, which he runs alongside his wife Lucy. In a statement, Netflix says it will develop new films and series with Millarworld, as well as work on adapting the publisher’s existing portfolio. It’s not clear which specific properties will be leveraged by Netflix, although Millarworld founder Mark Millar says Kingsman and Kick-Ass were not part of the deal. Specific terms of the transaction were not revealed.

“This is only the third time in history a major comic book company has been purchased at this level,” said Mark Millar in a statement. “I’m so in love with what Netflix is doing and excited by their plans. Netflix is the future and Millarworld couldn’t have a better home.” Presumably, Millar is referring to major comic players Marvel and DC, which have been acquired by Disney and Warner Bros, respectively.

Dreams were how we got started. pic.twitter.com/t2ZAxucAVj

“As creator and re-inventor of some of the most memorable stories and characters in recent history, ranging from Marvel’s The Avengers to Millarworld’s Kick-Ass, Kingsman, Wanted and Reborn franchises, Mark is as close as you can get to a modern day Stan Lee,” said Netflix chief content officer Ted Sarandos in a statement. “We can’t wait to harness the creative power of Millarworld to Netflix and start a new era in global storytelling.”

Many of Millar’s works have been adapted for the big screen, including The Secret Service (which became Kingsman: The Secret Service in theatres), Kick-Ass and Wanted. As well, he’s had a major influence on movies based on Marvel, with Captain America: Civil War and Logan taking inspiration from his Civil War and Old Man Logan comics. Furthermore, the current Marvel Cinematic Universe of films — focused on The Avengers —  also borrows from Millar’s Ultimates run, which was an alternate take on the Captain America-led superhero team.

Netflix, meanwhile, has also had its hands in quite a few Marvel superhero properties. The Daredevil, Jessica Jones, Luke Cage and Iron Fist series are currently streaming on Netflix, with The Defenders (a crossover featuring those four titular heroes) premiering on August 18th and The Punisher (a Daredevil spin-off starring Jon Bernthal’s anti-hero of the same name) set to debut later this year.