Toronto-developed Severed is now available for the Nintendo Switch 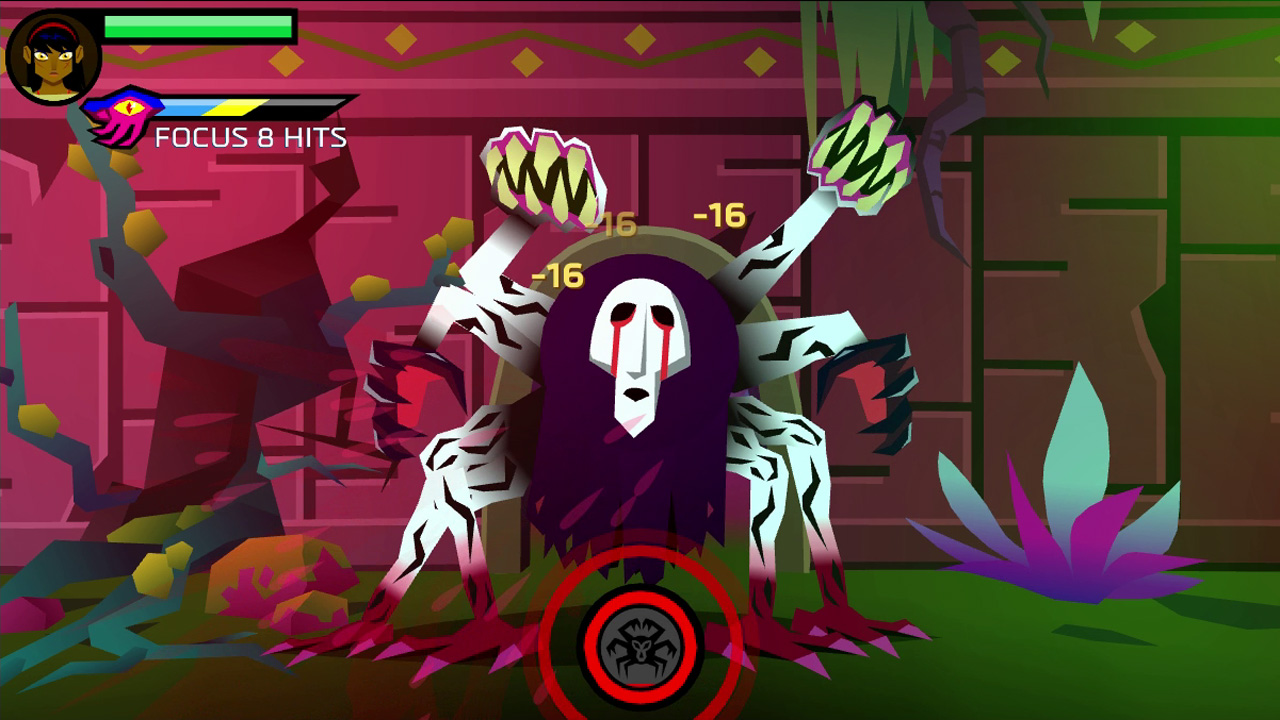 Toronto-developed Severed, a hack-n-slash first-person title developed by DrinkBox, is now available for the Nintendo Switch in Canada.

In Severed, players take on the role of Sasha, a one-armed warrior that’s embarked on a quest to hunt down her missing family members. The game, which is inspired by classic dungeon crawlers like Ultima, received critical acclaim when it was released for the PlayStation Vita back in 2016.

“The Nintendo Switch is a really cool device, and as gamers we were really excited to bring one of our titles to the platform. With its touch screen support, Severed felt like a natural fit for the Switch, and having recently released Severed on both Wii U and 3DS, adding Switch to our lineup completed the Nintendo trifecta,” said DrinkBox co-founder Graham Smith, discussing why his studio opted to bring the game to the Nintendo Switch.

“Nintendo has been great to work with in the past, and this time was no exception. The process of bringing Severed to the Switch was extremely smooth and straightforward.”

Severed is priced at $14.99 for the Nintendo Switch. The game is also available on the 3DS, Wii U, iPhone and PlayStation Vita.