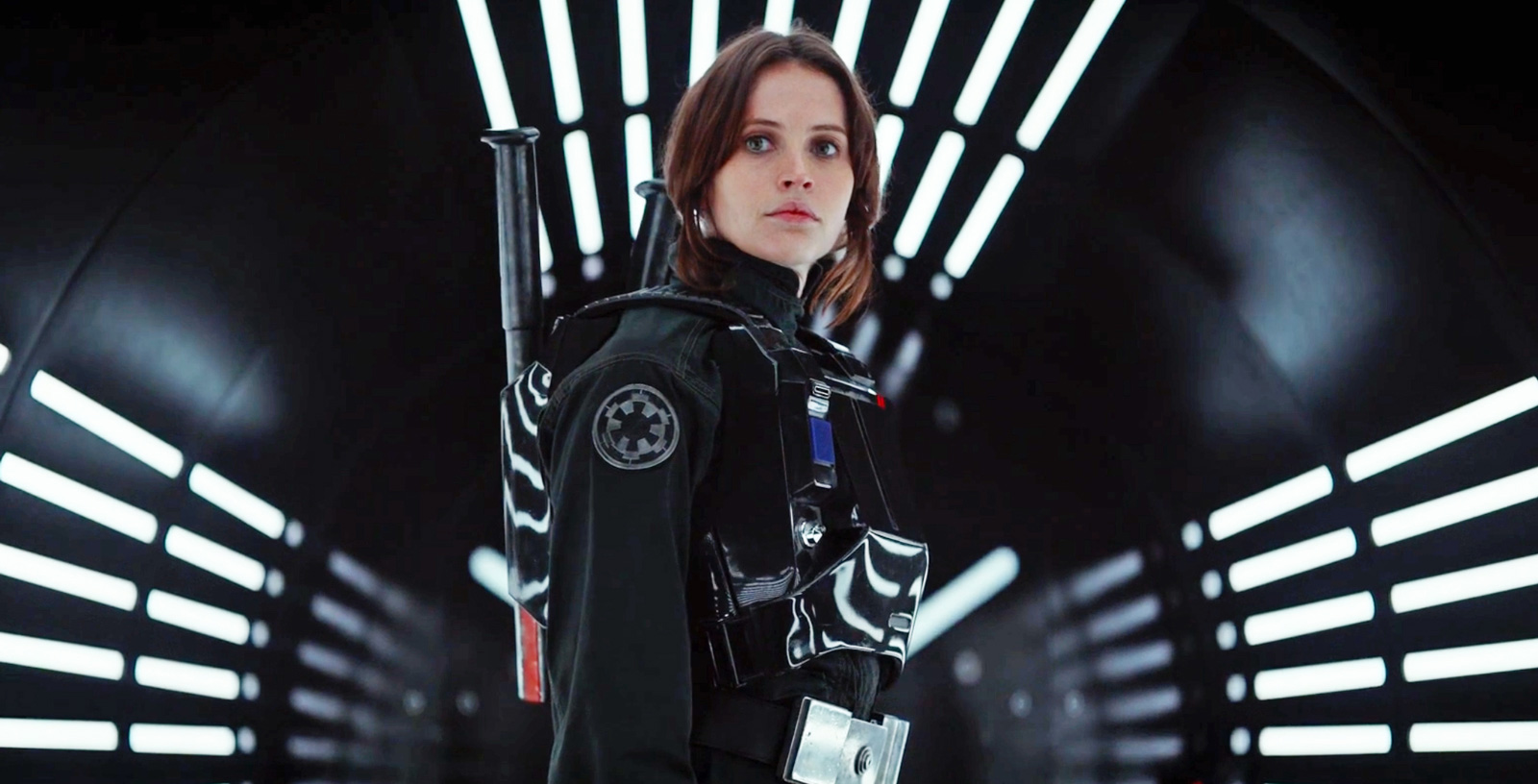 Disney has revealed plans to kill its agreement with Netflix and launch its own streaming platform in 2019.

The service is set to launch in the U.S. first, with an eventual expansion to other markets in the future, likely including Canada.

The animation giant also plans to launch its own ESPN video streaming service at some point in early 2018, which will feature 10,000 sporting events every year, including MLB, NHL, MLS and collegiate sports.

In order to build this new streaming platform Disney is purchasing a majority ownership of Bam Tech for a price of $1.58 billion USD, amounting to a 33 percent stake in the company.

It’s likely that Disney will need to negotiate a settlement fee to get out of its content agreement with Netflix, as well as Hulu, a U.S.-exclusive streaming platform.

This means that content like Rogue One: A Star Wars Story, Moana, Doctor Strange and Zootopia will soon disappear from Netflix.