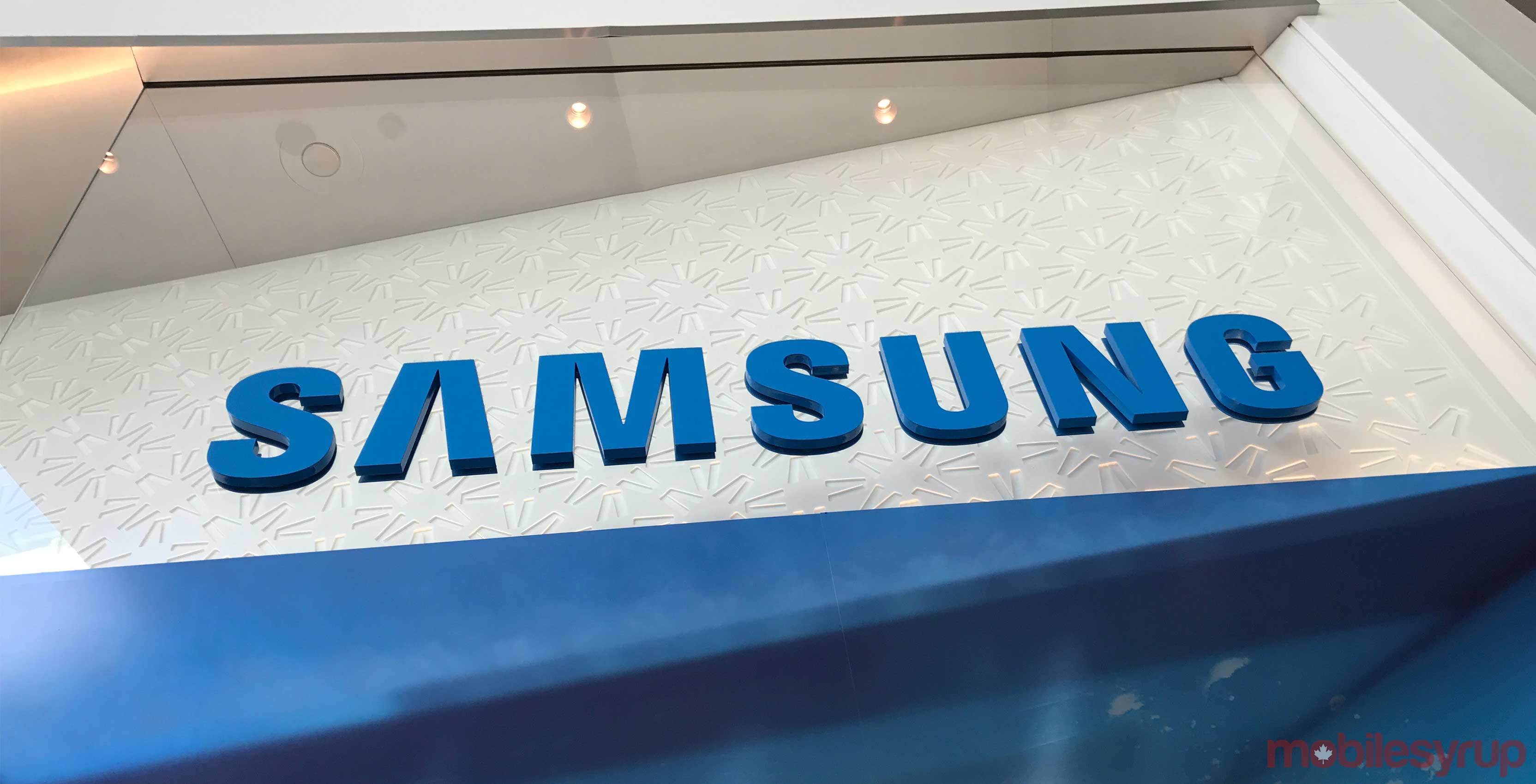 In total, Samsung generated $12.6 billion USD in operating profit and $9.7 billion in net profit, the highest earnings in the South Korean company’s history.

These earnings predict that Samsung is on track to surpass Apple in the operating profit department for the second time in the company’s history. Conversely, Apple is expected to generate $10.6 billion USD over the same period. It’s worth noting that this period of the year is typically slower for Apple given the company doesn’t release its new version of the iPhone until the Fall.

Samsung’s record-breaking results stem from high-demand for DRAM and NAND memory chips, resulting in the company’s semiconductor division earned $7.2 billion in operating profit through what analysts are calling “memory super cycle.”
Samsung’s mobile division, however, generated $3.7 billion in operating profit thanks to the well-received Samsung Galaxy S8 and S8+.
Overall, sales of Samsung’s flagship devices are 15 percent higher than they were when the Galaxy S7 and S7+ were released. Due to strong component prices, the company’s operating profit was actually lower than it was during the same period last year.

Samsung also forecasts that the company’s mobile division will decline in the third quarter of 2017 because of marketing expenses linked to the impending launch of the Galaxy Note 8. In the earnings report, Samsung confirmed that a new Note model is coming “with enhanced performance and features, to maintain the strong sales momentum of its premium smartphones, together with the Galaxy S8 and S8+.”

Samsung is expected to reveal the next iteration in Note line on August 23rd in New York City.