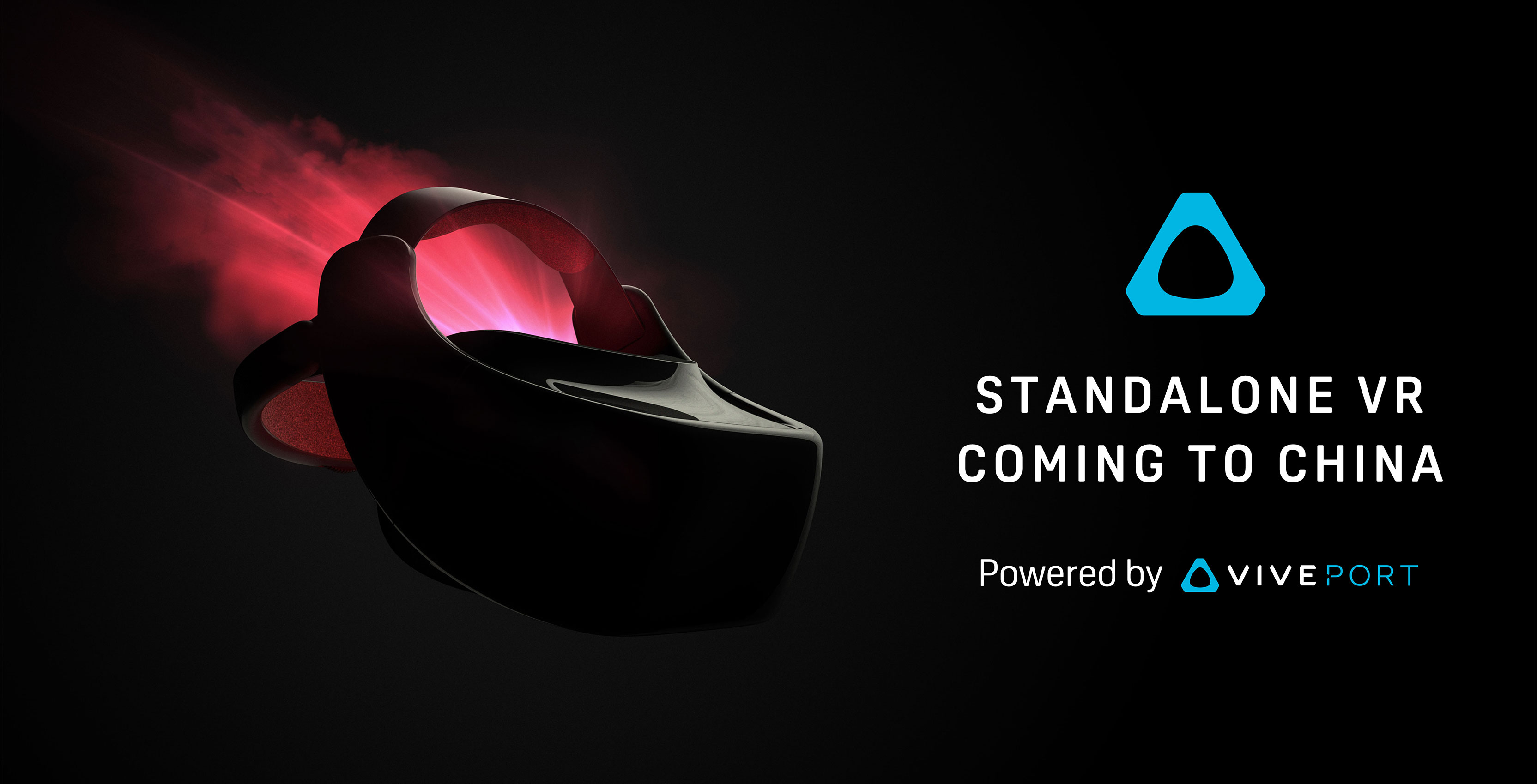 HTC has revealed that it plans to release a standalone Vive VR headset in the Chinese market at some point in the near future.

Announced at ChinaJoy 2017, the first Vive standalone VR headset is likely a sign of HTC’s plans eventual plans for the North American market, though nothing has been confirmed yet. HTC says the headset is designed to deliver an ‘outstanding VR experience’ with the manufacturer classifying the device as premium.

“China is the leading mobile market in the world today, and has the momentum to lead the global VR market as well,” said Alvin W. Graylin, China regional president of Vive, “Partnering with Qualcomm to deliver an easy to use and more affordable Vive VR system will enable us to make premium standalone VR widely accessible to the masses in China.”

The headset won’t, however, be as capable as the HTC Vive, which requires being tethered to a high-end, $1000 PC to operate. This standalone version of the Vive is powered by Qualcomm’s Snapdragon 835, the same system-on-chip that’s featured in many high-end Android smartphones.

Since Google, including web searches, aren’t available in China due to government regulations, all content for the headset is being sourced from HTC’s Viveport store.

“Snapdragon 835 is designed to deliver superior VR experiences without the need for wires or a separate PC,” said Hugo Swart, senior director, product management of Qualcomm Technologies, in a statement sent to MobileSyrup.

While the Oculus Rift and HTC Vive offer impressive, high-end experiences, price, as well as the fact that both devices need to be tethered to a high-end PC, it a barrier for the medium’s wider adoption. It’s likely that despite many upcoming standalone VR headsets not being as powerful as current high-end VR offerings, they’ll reach a much wider audience because of their cheaper price tags and standalone functionality.