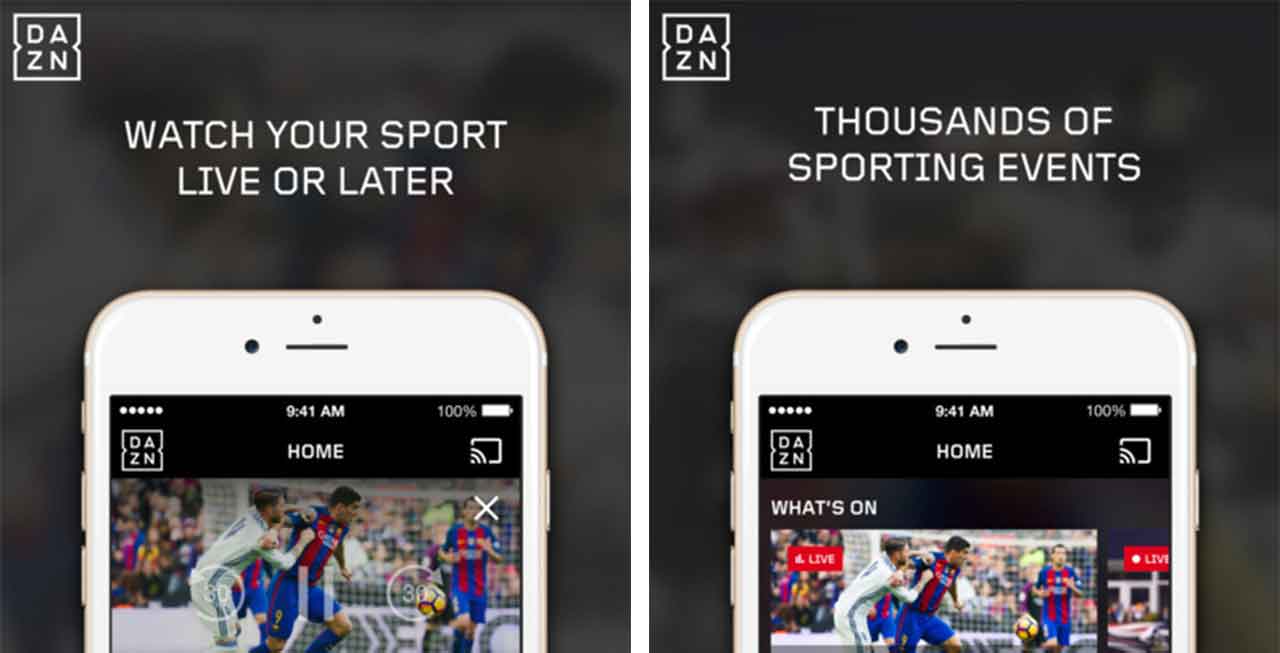 The service, which just launched Canada, is priced at $20 per month with the first 30 days free to all subscribers. In addition, DAZN is offering a full year of its service for a special introductory $150 annual price.

“We know that Canada is home to many NFL fans and we’re excited to transform the way they experience the NFL and other live sports”, said James Rushton, the CEO of DAZN, in a statement issued to MobileSyrup. “After successfully launching in four countries around the world, we are thrilled to bring DAZN to Canada where fans are so passionate and sport is a way of life.”

Without going into specifics, DAZN says Canadians will be able to watch content from other top leagues and competitions. In Germany, Austria, Switzerland and Japan, the four other countries where the service is available, subscribers can watch Premier League and LaLiga soccer games, as well as ATP Tennis matches, among other sporting events.

DAZN is available to download on iOS, Android, Smart TVs and game consoles.