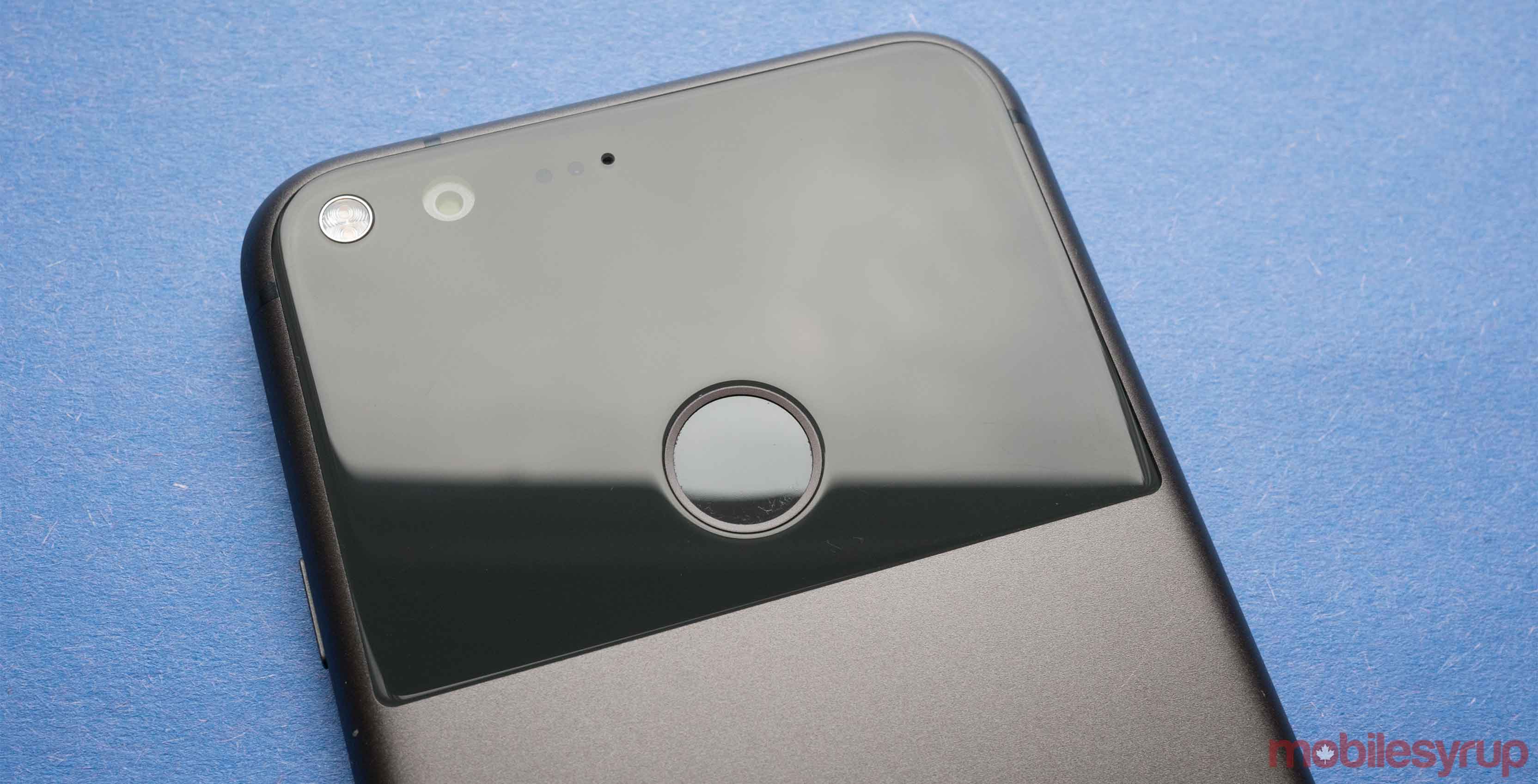 The 32GB Black Pixel, 32GB/128GB Silver Pixel, and black Moto Z have been discontinued at Fido and Rogers, according to MobileSyrup’s sources.

Given the Pixel has almost hit its one-year anniversary and with rumours swirling about the well-received smartphone’s successor, it makes sense for Canadian carriers to begin phasing out the Google-manufactured device. The Pixel XL is tipped to feature a squeezable frame (similar to the HTC U11), an always-on display, and the ability for its screen to adapt to multiple display profiles, including SRGB and Vivid.

Little is known about the smaller Pixel, however, with some hoping Google may opt to return the brand to its high-end, low-price Nexus roots.

While rumours haven’t surfaced yet, it’s likely that Moto is preparing to reveal a successor to the Moto Z at some point in the near future, which could indicate why the device has appeared on Fido and Rogers’ discontinued devices list.

Update 21/07/17: Rogers has reached out to MobileSyrup the following statement regarding the devices mentioned in this story:

“Our customers love Pixel and the Moto Z and we’re continuing to carry the full line of these devices.”

It’s likely that there is truth to this statement and that Rogers will continue selling the Pixel and Moto Z, but only until current inventory runs out.