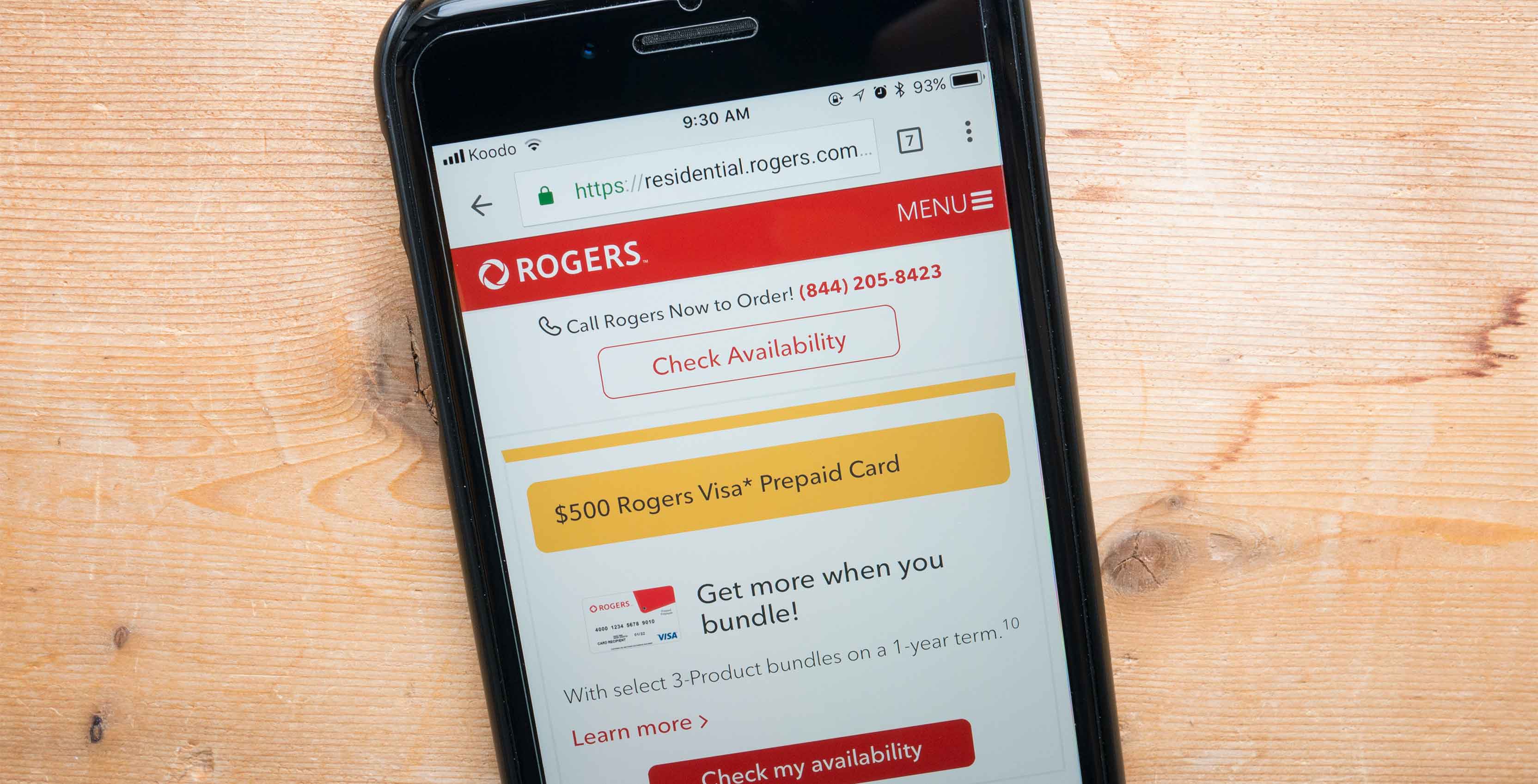 Rogers’ new CEO and president Joe Natale is off to a strong start, with the carrier announcing impressive Q2 2017 financial results.

For the three months ended June 30th, Rogers recorded overall revenues of $3.592 billion CAD, up four percent from the same period in 2017. The majority of the growth was from its wireless division that saw a six percent revenue increase and brought in $2.048 billion. The reason for the surge was “primarily as a result of a larger subscriber base and the continued adoption of higher-value Share Everything plans.”

“Our second quarter results reflect the strong efforts of our highly engaged and committed team, underpinned by an incredibly rich mix of business assets. We reported strong revenue and adjusted operating profit growth from continued momentum and operating leverage in our largest segment, Wireless,” said Natale.

Rogers added 93,000 postpaid customers and now has an industry-leading total postpaid subscriber base of 8,710,000, with a churn rate of only 1.05 percent. The prepaid customer base continued to decline but still represents 1,689,000 subscribers.