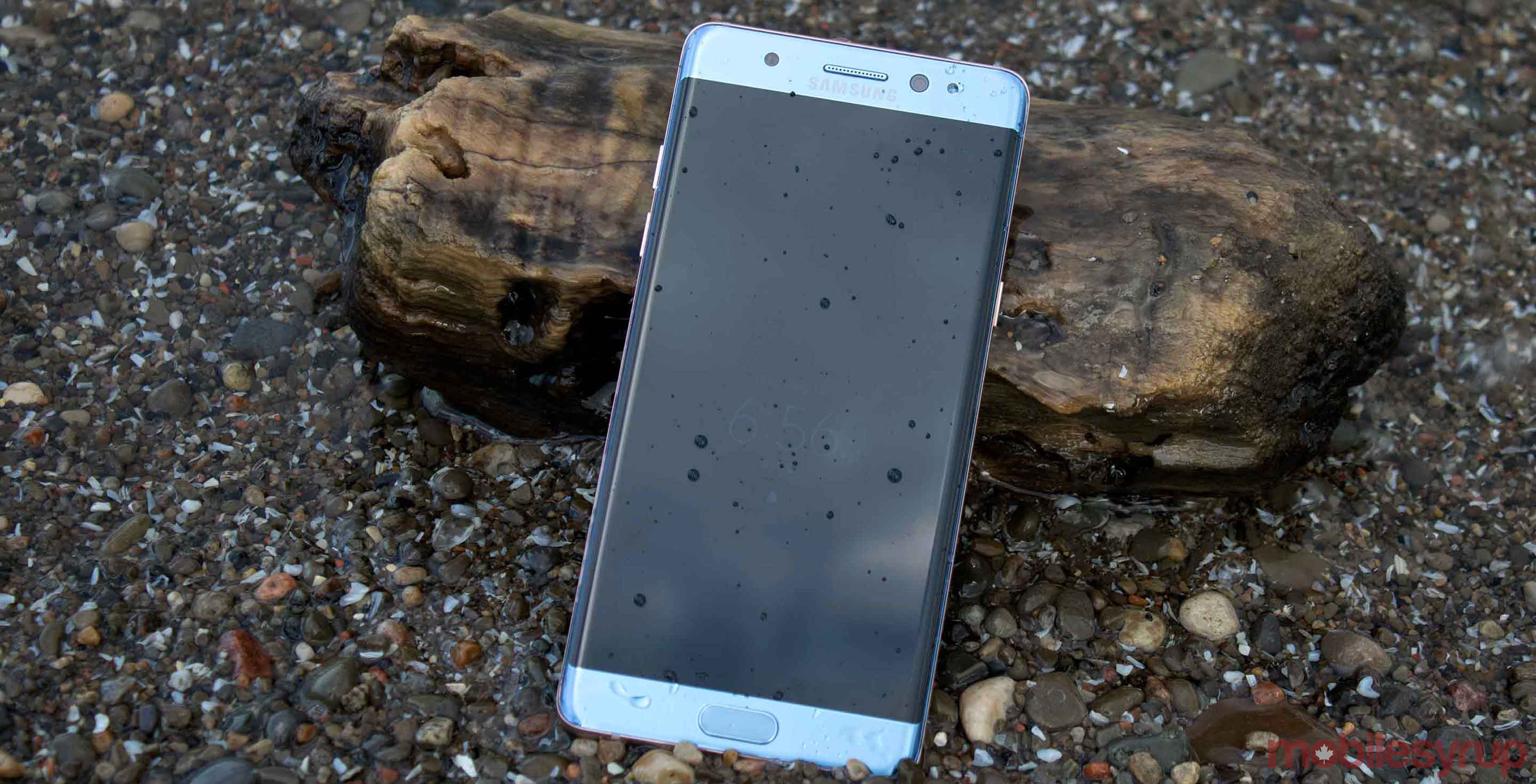 Bring out the explosion jokes again, as the Samsung Galaxy Note 7 is back in the form of the South Korean-exclusive Note 7 Fan Edition, the tech giant’s refurbished iteration of last year’s fiery smartphone.

Samsung previously announced that it planned on using some of the materials from last year’s Note 7 in the Fan Edition, though it remained unclear exactly how many components from the original device the company actually utilizes — at least until now.

iFixit performed a teardown of the Note 7 Fan Edition and provided some clarity regarding the device’s internals. While it’s unclear if this is reassuring or not, iFixit confirms that most of the Note 7 FE’s hardware is exactly the same — except for the cause of the last year’s mishap, the battery. 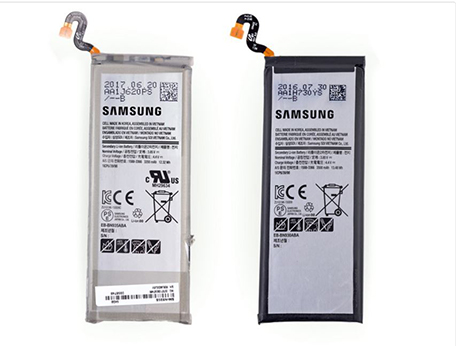 The only other difference between the devices is the antennae band, due to the smartphone being designed only for the South Korean market, at least for the time being.

With the phablet’s battery containing less wattage and being physically smaller, it’s likely that Samsung has solved the original Note 7’s battery related issues with this Fan Edition rerelease.