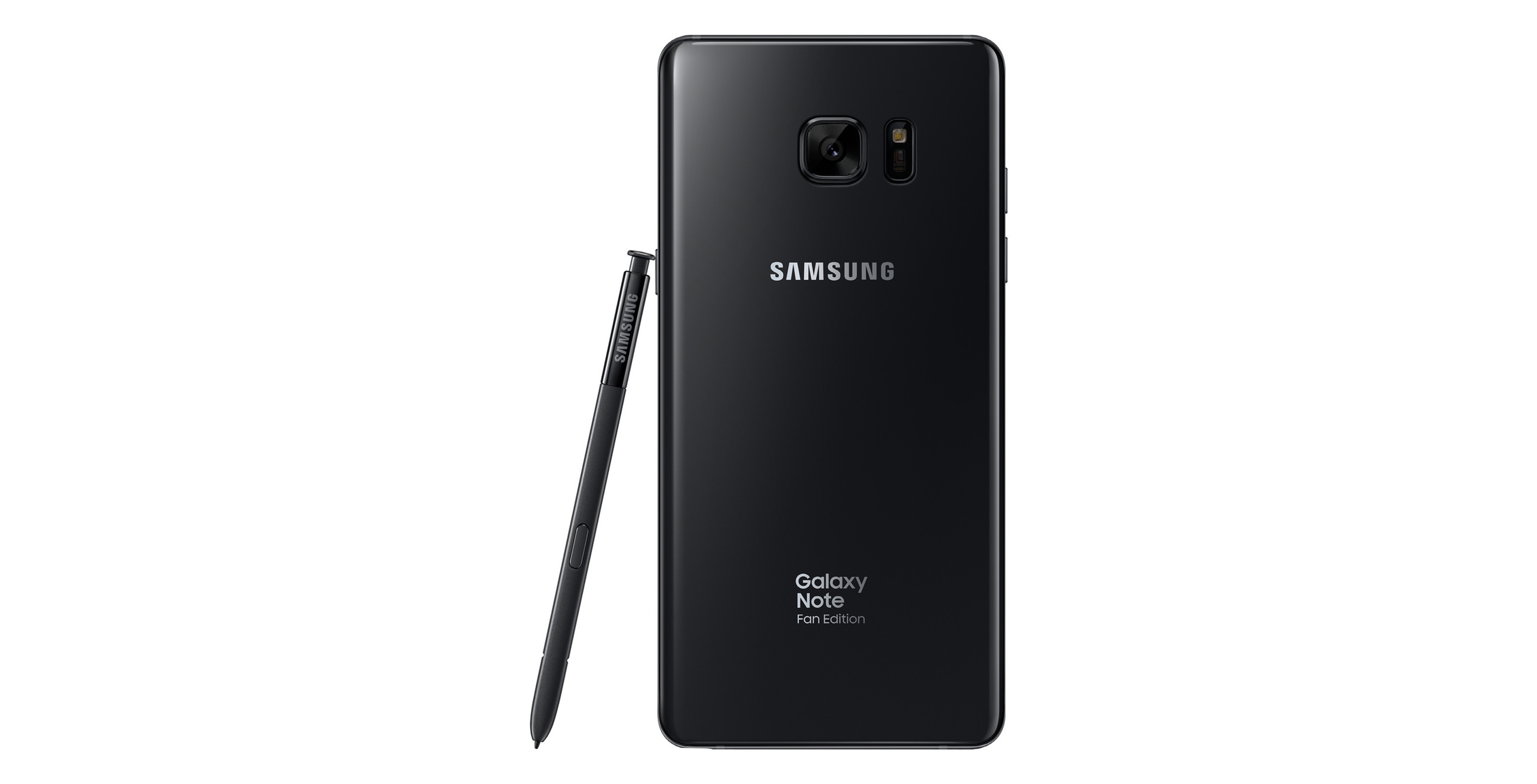 Canadians that miss their Note 7 could soon have a chance to pick one up again.

The Korean Herald, citing several unnamed sources, says Samsung is considering releasing the Galaxy Note 7 ‘Fan Edition,’ FE for short, outside of its native South Korea. Better yet for Note 7 fans, the Herald reports the Note 7 FE could arrive in foreign markets as soon as later this month.

When Samsung announced the Note 7 FE, it said it would decide whether to sell the phablet overseas “later.” Less than a week after release, the Note 7 FE’s early sales performance appears to have forced company’s hand.

According to both The Korean Herald and The Korea Times, Korean retailers expect to sell through their stock of 400,000 Note 7 FE units before the end of the month. In fact, sales of the FE have been so strong that several retailers went through their entire stock of black onyx and coral blue colour Note 7 FEs only two days after the phone launched.

The refurbished device features a lower capacity 3,200mAh battery and the latest version of the company’s Samsung Experience skin, which is built on top of Android Nougat. It also includes Bixby, Samsung’s AI-assisted personal helper. At 699,600 won (approximately $784 CAD), the FE is more affordable than the Note 7 was at launch — though, as Android Authority notes, the phone is still more expensive than other one-year-old devices.

If the Note 7 FE came to Canada, would you buy one?

Source: The Korea Times, The Korean Herald Via: Android Authority