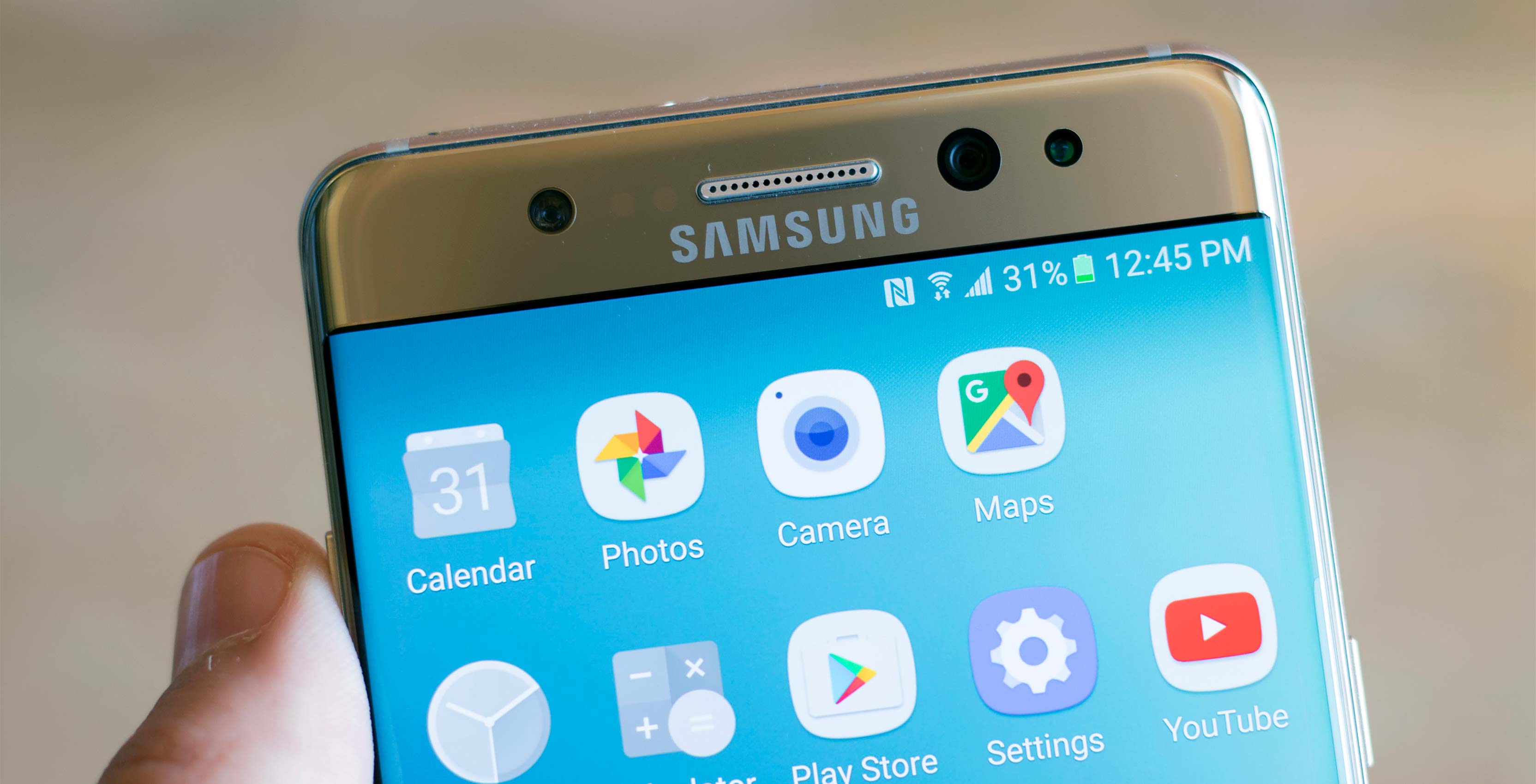 As expected, Samsung is bringing back one of its best and hottest devices to-date.

According to The Wall Street Journal, Samsung will launch a refurbished Note 7 on July 7 called the Galaxy Note 7 FE, which stands for “Fan Edition.”

Samsung will release the Note 7 FE initially in South Korea and expects to sell approximately 400,000 devices. The FE will retail for $616 USD. It’s expected to feature Android 7.0 and a smaller 3,200mAh battery.

The Galaxy Note 7 was recalled globally in September 2016 due to two separate battery issues that caused the device to become unsafe. In Canada, Samsung Canada stated it sold over 67,000 units, with Health Canada confirming four reports of the phone’s battery overheating with one incident resulting in a “minor burn injury to a consumer’s forearm.” 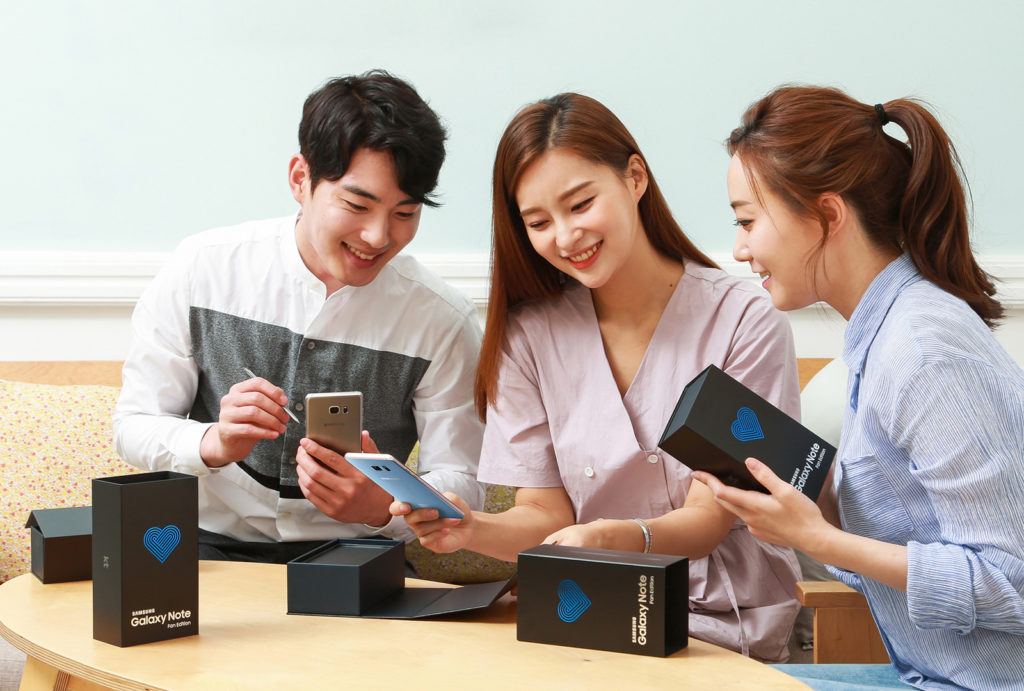 In addition, the Note FE has a ‘Fan Edition’ logo on the back, runs Bixby, and will only see a production line of 400,000 units. Sales will start in South Korea and “overseas sales will be decided later.” 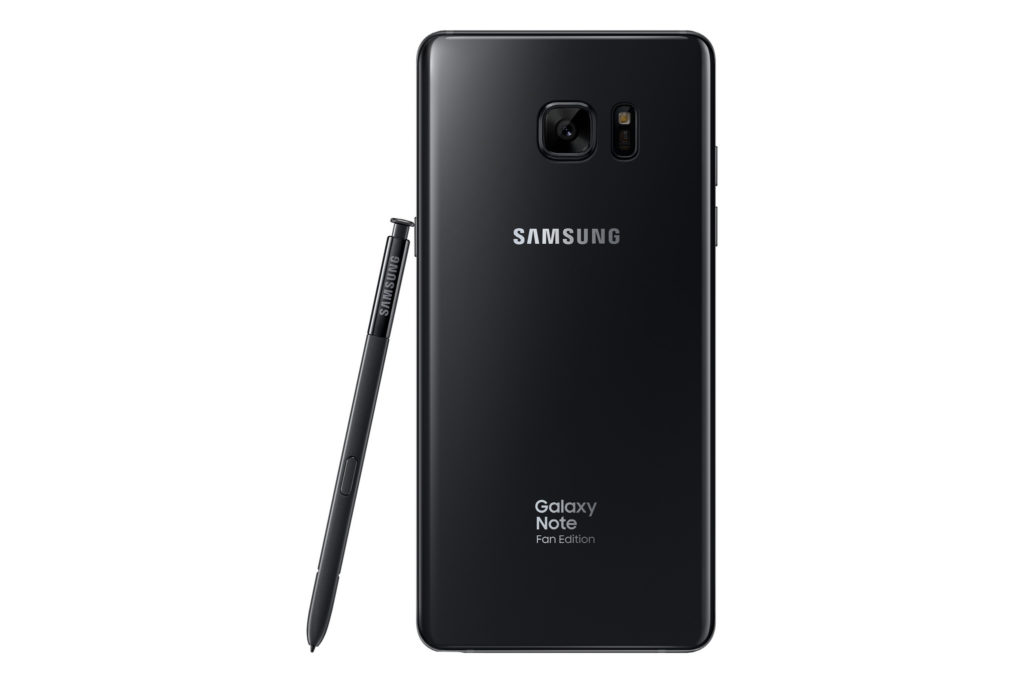 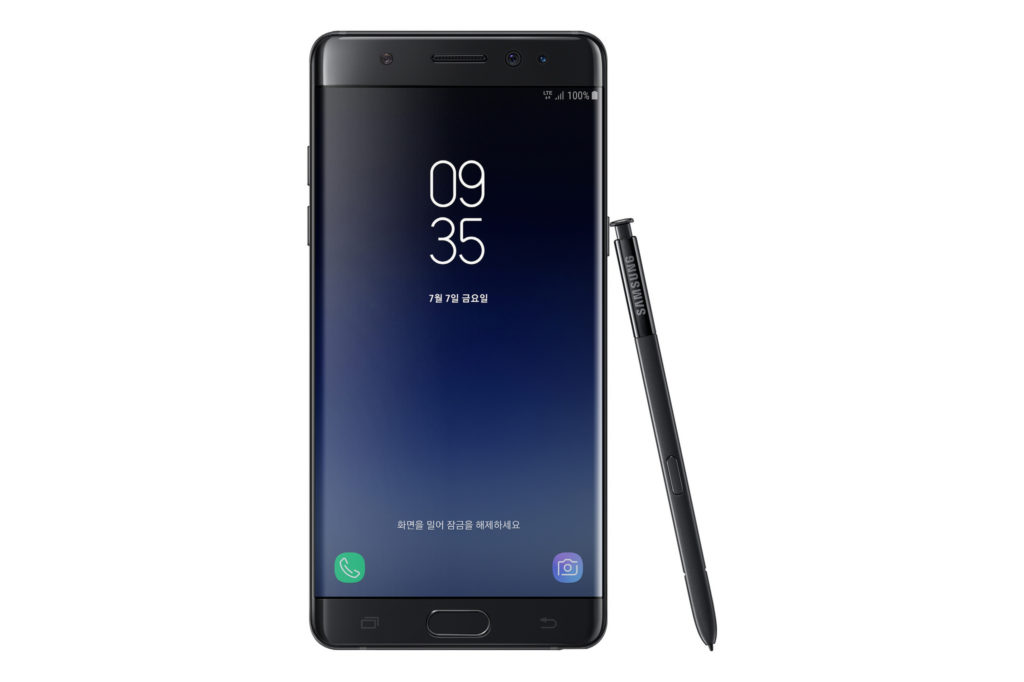 This could be the refurbished Galaxy Note 7 with a 3,200 mAh battery