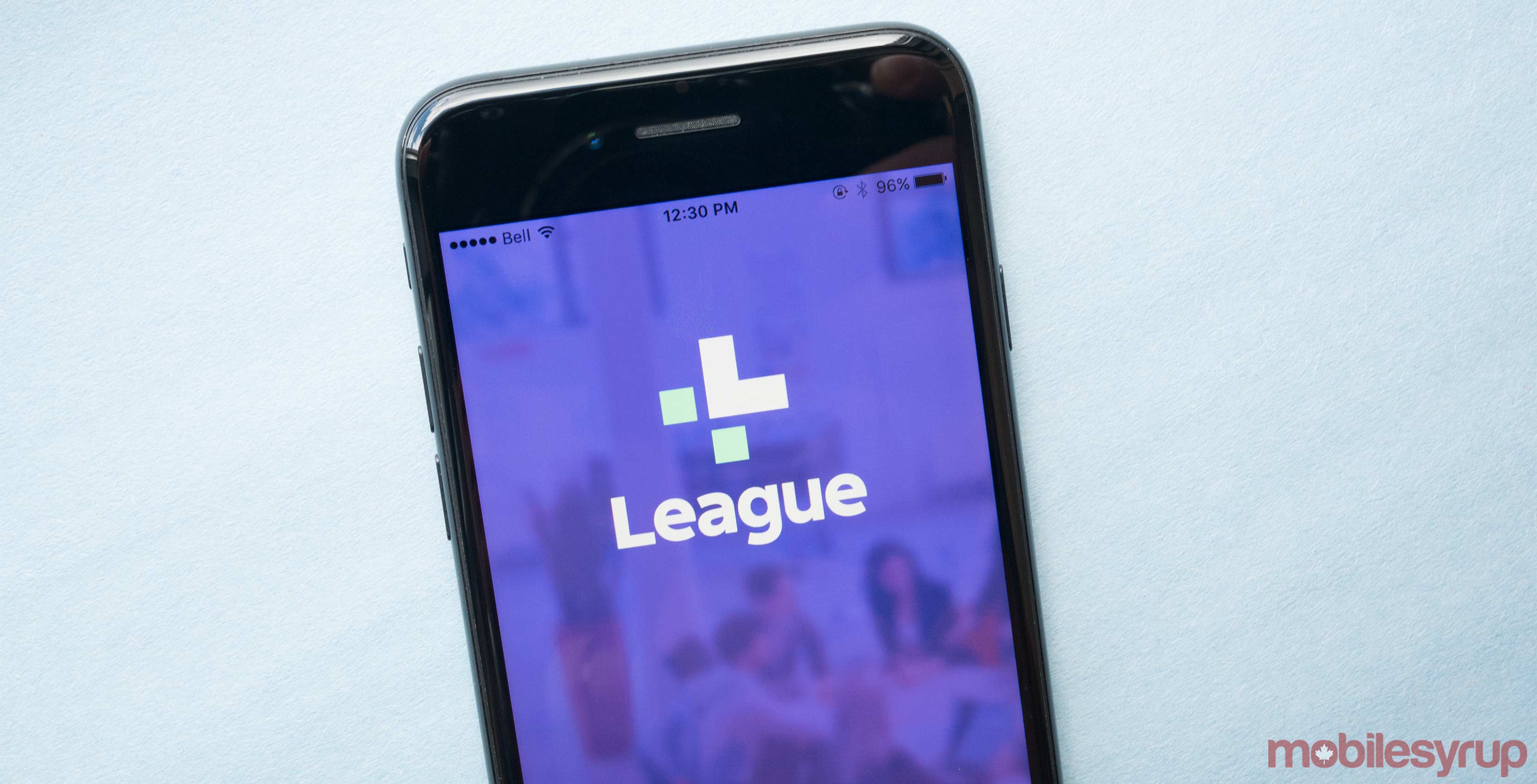 League has launched a new addition to its group benefits offering with Health Concierge, a platform meant to help users more easily manage their health.

The service provides League members with access to registered nurses via chat, instantly directing them to the right health resource for their particular needs through their mobile device. Users can connect with registered nurses, doctors, and specialists for consultations, diagnosis, and treatment plans through mobile.

However, League did not completely build its own solution from the ground up; rather, the company has enlisted the help of Montreal-based Dialogue to power its solution in Ontario and British Columbia.

At first glance, the partnership seems to indicate the beginning of a trend of partnerships within Power Financial’s Justice League of Canadian FinTech, of which League is a member. For its part, Dialogue’s $4 million CAD Series A was led by Power Financial-backed Diagram Ventures, which has has insurance startup Collage within its portfolio.

However, the CEOs of both companies deny that the investor connection was the reason for the partnership (“I share investors with a lot of people,” League CEO Mike Serbinis says.) League ran an RFP to select a partner, with Dialogue being the ultimate winner.

“One of the things we saw is just how complex and fragmented this is from a consumer standpoint, and ultimately our idea of having this as an integrated part of our experience really is what made Dialogue the best partner across everyone we evaluated,” said Serbinis.

For Dialogue, the partnership is a valuable customer acquisition tool, and builds on the company’s existing partnership with SSQ, one of Quebec’s largest group benefits insurers.

“We’re actually building a health platform and we’re partnering with many companies,” said Cherif Habib, CEO of Dialogue. “We need to find ways to distribute our services at scale, and these partnerships allow us to do it. When a company already has an established relationship with League — employees trust that service and brand — then it makes sense for them, by extension, to trust Dialogue which will become part of the offering.”

Serbinis, who has an explicit goal to have a billion dollars worth of contracts in 2018, also said that they cannot reach such an ambitious goal this quickly on their own. “The space is so massive that no one player can do it all,” Serbinis said.

He added that the partnership speaks to an overall shift in the insurance industry, where the business model focuses less on avoiding risk and has more consideration for the end consumer’s health. But right now, insurance providers have too much infrastructure to reach a new paradigm of personalized consumer models quickly enough.

“Consumers are often unsure as to where to turn and who to consult when they have an ailment. There are a lot of things that are at the intersection of aligned health — paramedical, wellness, and pure medical — and League has done a good job of being in the middle of all that and coordinating parties,” Cherif said.

Beyond the benefits for the two companies, Serbinis says that the partnership points to a bigger change in a trillion dollar insurance industry in North America.

“That model is traditionally super complex and highly insurance-driven,” he said. “We’re trying to make it easier and make it more about value-added services for the consumer. That shift is happening and you’re seeing League and Dialogue be the ones leading it, and it’s not coming from large incumbents.”

This article was originally published by BetaKit.